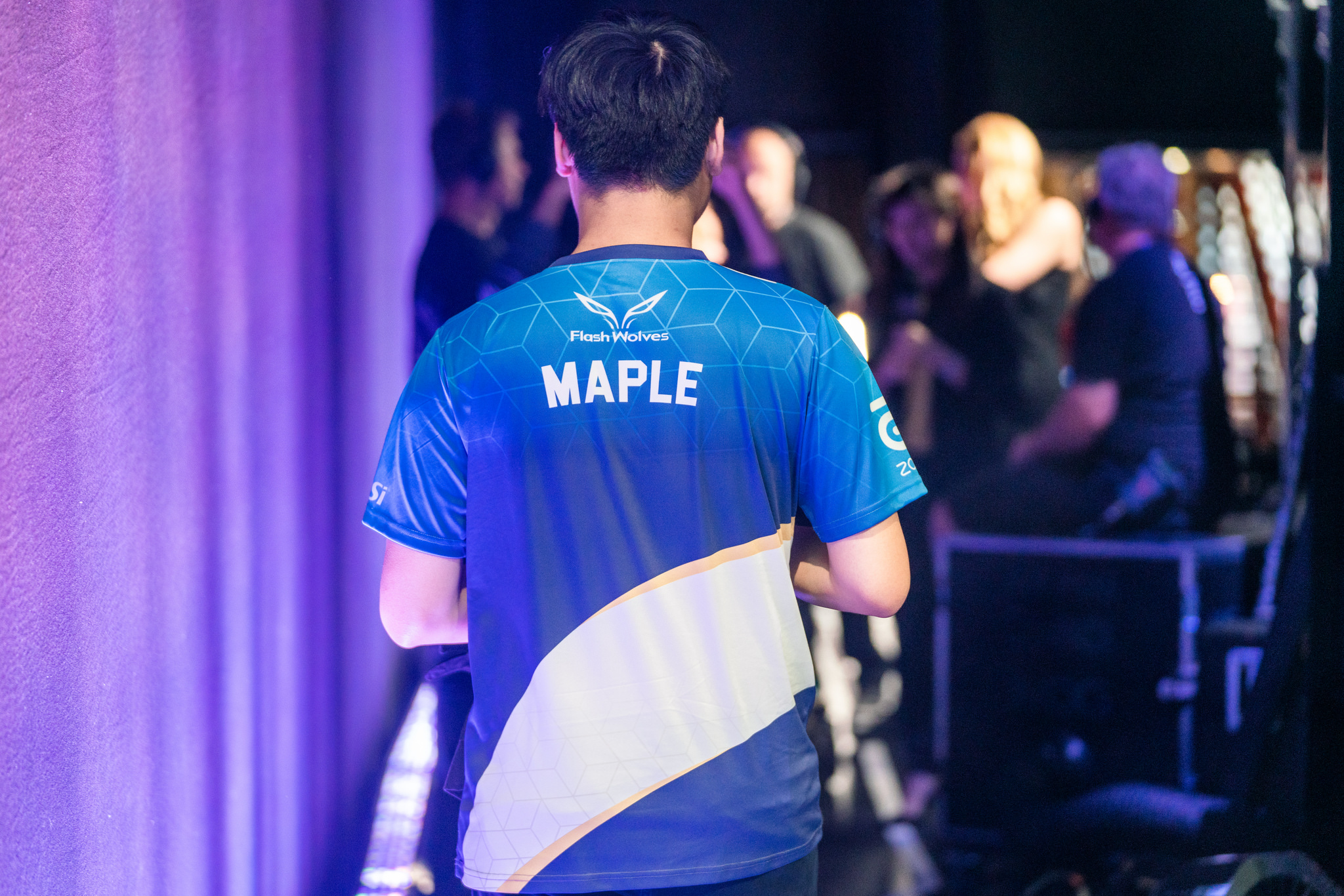 Once the star of the LMS’ darling team the Flash Wolves, Huang “Maple” Yi-Tang will be heading back to his home region to compete as PSG Talon’s starting mid laner for the upcoming 2021 season of the Pacific Championship Series, the League of Legends team announced today.

After multiple seasons with Flash Wolves, a team that was untouchable in their home region but couldn’t consistently make it out of groups at Worlds, Maple left his small pond to find bigger waters to conquer.

But after a season with Suning and another with LNG Esports in China’s LPL, Maple couldn’t set himself apart from the already well-established names he was playing against, like Rookie, Doinb, and Knight.

Now returning to his home region, he’ll again be the biggest fish in the very small pond that is the PCS. But this time, he has a stronger backing then he’s perhaps ever had before.

PSG Talon is a team that shocked League fans worldwide with their dominant run through the play-in stage of Worlds 2020 without even having their full starting lineup available to play in that tournament. The team was then drafted into what could have been the toughest group at Worlds and came away with wins against the LPL’s second strongest team, JD Gaming, and one of the LEC’s strongest teams, Rogue.

Maple is an exceptional upgrade of talent over PSG Talon’s previous starting mid laner. With the years of experience he’ll bring from having laned against the best of the best in China, his new team should be expected to face little to no competition in the PCS this year. It seems like PSG Talon will try to take their miraculous run at Worlds 2020 and push it one step further to make it out of groups next year.