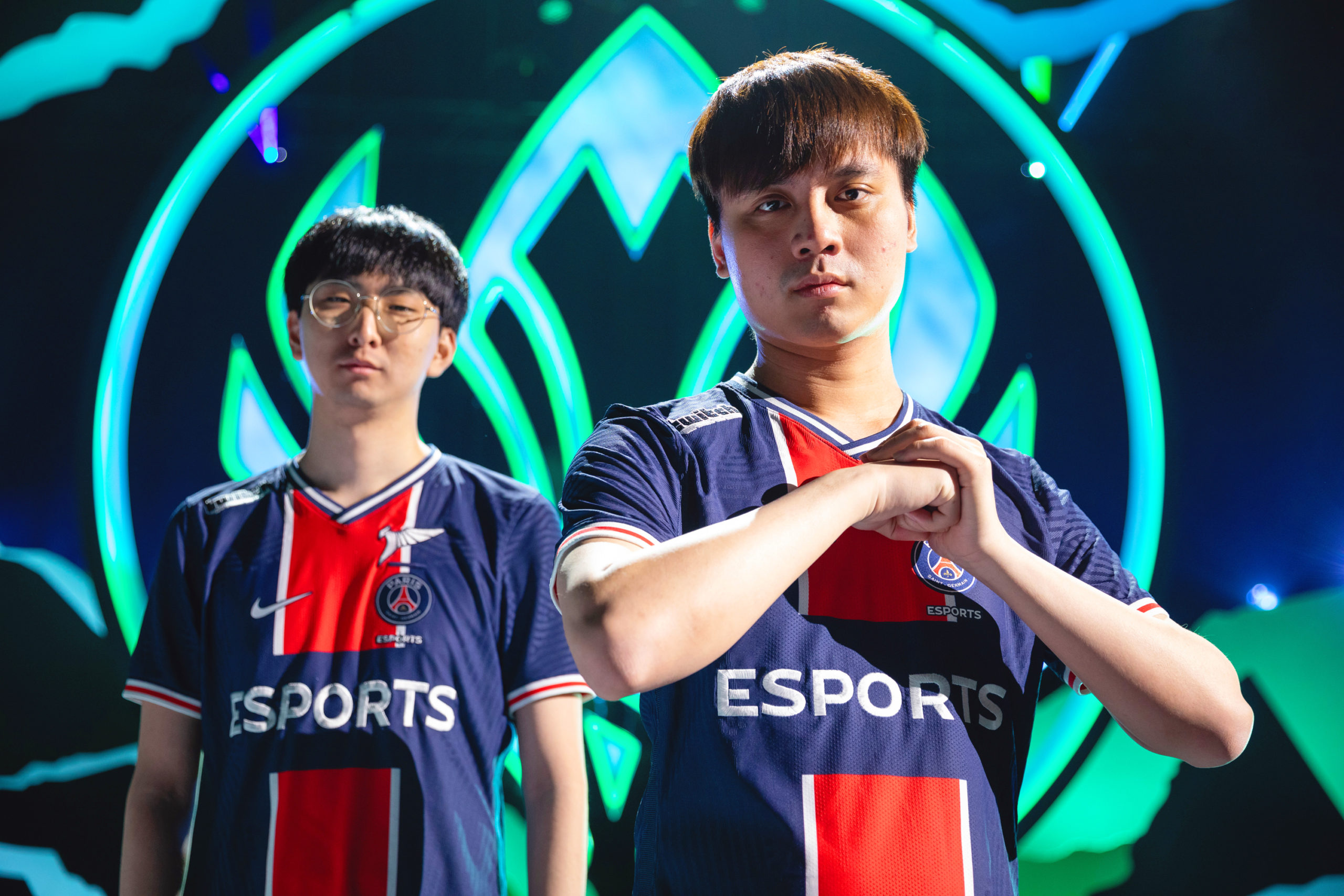 PSG Talon have secured a place in the top four of the 2021 League of Legends Mid-Season Invitational following a dominant win over the LCO’s Pentanet.GG today.

The PCS representatives will now head to the knockout stage of the tournament, where they’ll have to face off against the likes of Korea’s DWG-KIA, China’s Royal Never Give Up, and either MAD Lions or Cloud9. The talented roster earned their spot after battling through two stages, while also challenging some of the best teams at the event.

PSG were an interesting team coming into the event, especially after their dominant showing throughout the 2021 PCS Spring Split. The team only dropped one game during the regular season and didn’t lose a single match in the playoffs on the way to the championship. As a result, many analysts put them down as a dark horse contender that could surprise some fans at MSI—and they did just that.

Although the team was strong, no one expected them to take down the major region teams, especially after they announced that their starting AD carry Unified wouldn’t be able to attend the event due to health concerns. But his replacement, Doggo, has fit perfectly alongside the PSG roster and has been a key part of the group’s success. The 18-year-old has the second-most kills at MSI with the fifth-highest total team kill share percentage, according to Oracle’s Elixir.

As a whole, PSG has the second-most kills in the tournament and the second-highest average gold difference at 15 minutes among rumble stage teams. They showed great team cohesion with a substitute ADC, while keeping their decision-making and aggression at a high level. The team’s combined efforts even helped them take down squads like RNG, C9, and MAD Lions.

Looking ahead, PSG will need to wait and see which team they’ll be facing off against in the 2021 MSI semifinals. The knockout stage will begin on Friday, May 21.