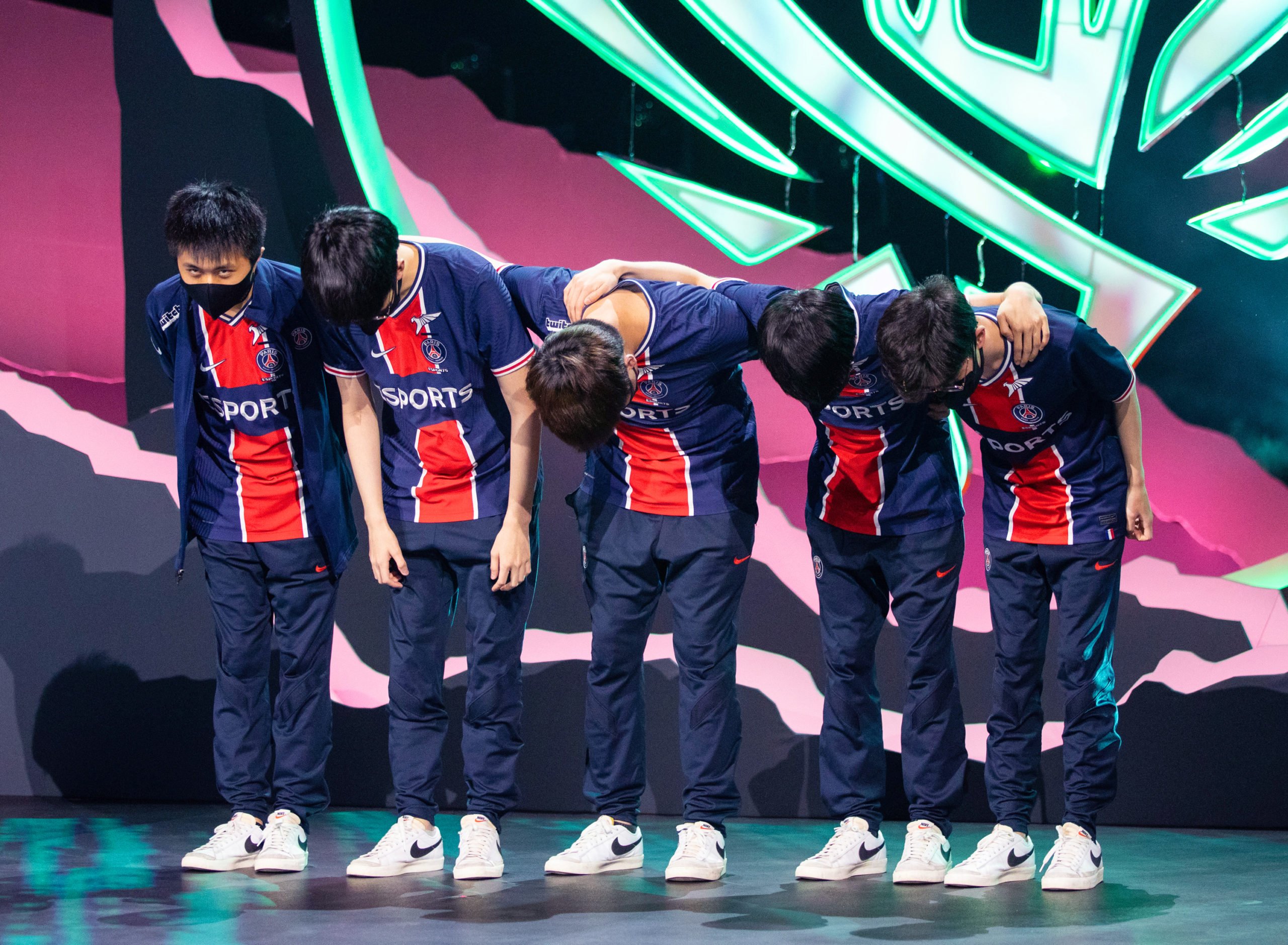 Although many League of Legends regions across the world are preparing for the playoffs, PSG Talon are looking to maintain the only perfect split this year by going 18-0 in the 2021 PCS Summer Split. They’ve put the rest of the region in a chokehold and dominated the competition in the regular season, winning all 17 games they’ve played so far.

PSG’s star AD carry Unified has shown up in a huge way this summer too, racking up 88 kills with an outlandish 15.1 KDA, according to Oracle’s Elixir. He’s only died 14 times this season and has only lost one game this year since he wasn’t able to attend the 2021 Mid-Season Invitational with the rest of his team. He’s also dealing the second-highest average damage to champions per minute behind BOOM Esports’ ADC Wako.

Across the board, however, the rest of PSG’s lineup is also crushing the competition. Behind Unified in the KDA leaderboard sits his bottom lane duo, Kaiwing, who has an equally impressive 9.3 KDA with 225 assists and a 70.6 percent kill participation. He’s been an important part of the success this team has found in the bottom lane, while also establishing himself as the team’s go button on engage champions like Leona, Nautilus, Thresh, and Rakan.

The team’s jungler, River, sits in third in the PCS with an 8.3 KDA. He’s participated in 72.9 percent of his team’s overall kills and actually leads the league in kills with 105 eliminations. He’s aggressive and has also maintained the best early-game stats in the PCS, which has helped establish leads for the rest of his superpowered teammates.

Overall, PSG Talon have a 2.72 KDA as a team, which is miles ahead of Beyond Gaming, who have the second-highest KDA in the league at 1.66. PSG, on the other hand, have the most kills, the least deaths, and a massive 3,558 average gold difference at 15 minutes this split, according to Oracle’s Elixir.

They’re the favorites to win the PCS championship once again and have already proven their worth against the top regions of the world with impressive performances at MSI. Once the World Championship rolls around, this squad might be a dark horse for a deep run in the tournament.