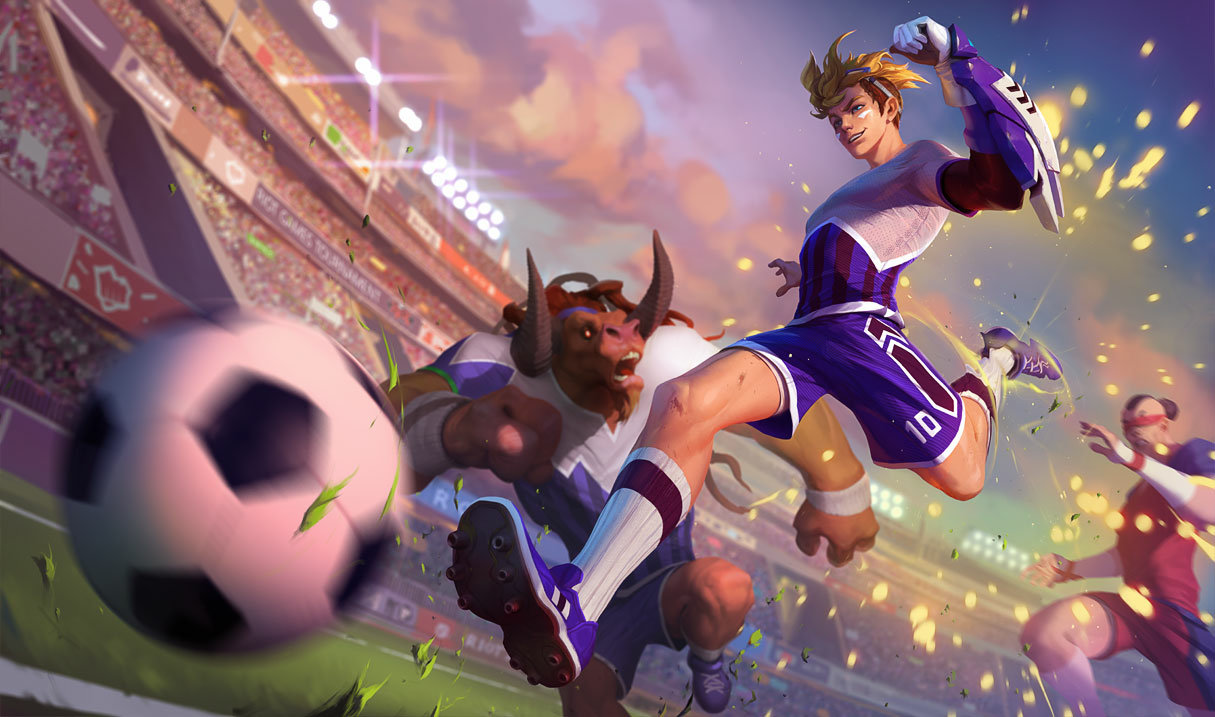 Kellogg Company’s potato chip brand Pringles is joining the LEC as a league sponsor for the upcoming Summer Split finals.

“We’ve seen the energy and passion of the LEC fans and were excited to work with the team at Riot to help us build our relationship with their community for the Summer Finals,” Kellogg Company’s Northern European marketing manager Dominik Schafhaupt said.

To celebrate the new sponsorship, “Pringles cans across Europe will carry a code that will allow you to enter a raffle to win an exclusive Legacy skin.” Pringles will give away two Legacy skins every day until the LEC Summer Split finals on Sept. 8, which “amounts to 115 million cans in stores offering codes.”

Legacy skins include rare cosmetics that are “retired, seasonal or used only for special events and are otherwise unavailable and stored in Riot’s Vault.” This amounts to 84 total Legacy skins that can possibly be redeemed.

Pringles will also be running another raffle where two winners will receive “two tickets which will include a backstage tour and a meet and greet with the LEC commentators.” This raffle runs until Sept. 30.

Pringles will be joining Alienware, KIA, Red Bull, beko, Foot Lockwer, Lion Cereals, and Cosmote as LEC sponsors. All of those sponsors will have booths at the Summer Split finals for fans to enjoy. It’s unknown if Pringles will also have a booth at the event, however.

The LEC Summer Split finals are set to be held in Athens, Greece in the Olympic Athletic Center of Athens.