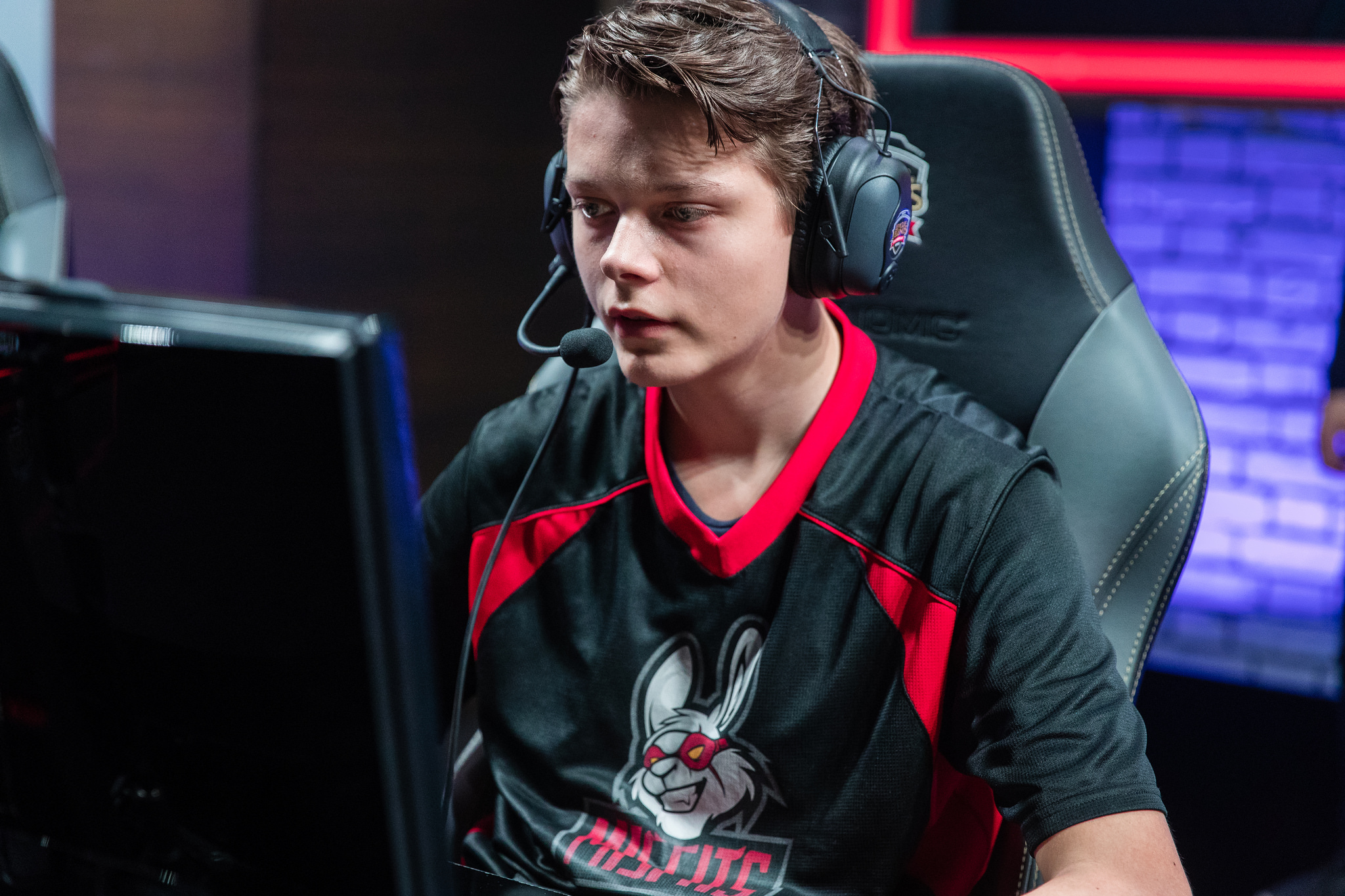 Roccat’s full roster for the upcoming Summer Split has now been finalized, with Pridestalker the only new addition to the team that finished fourth overall in Group A in the EU LCS Spring Split.

Roccat stated in the announcement that Pridestalker was the team’s first choice to replace Maxlore. Pridestalker fits in with the organization’s philosophy of finding young players—Roccat has a solid track record of helping young players grow and reach their full potential.

Pridestalker was part of the Misfits Academy lineup that beat the undefeated Schalke 04 in the EU CS Spring Promotion Playoffs before winning the promotion tournament.