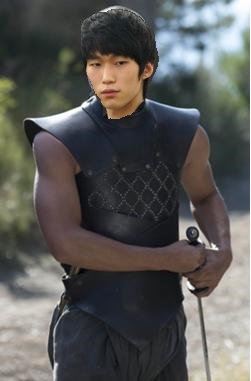 Rescued from slavery under Lord Flame

The heir to the NA throne

Experienced veteran who was exiled from his homeland.

Got exiled to NA and then exiled again

Sansa Stark after getting fit with Snoopeh

The experienced fighter who hasn’t done much with his career

Wears that helmet to protect his head.

Gave up his old life to become a wilding (LCS player)

“Pick me Lulu. But call me Braum”

You know nothing Jon Nguyen

Was with coL until he got captured by customs. Now works in a mansion