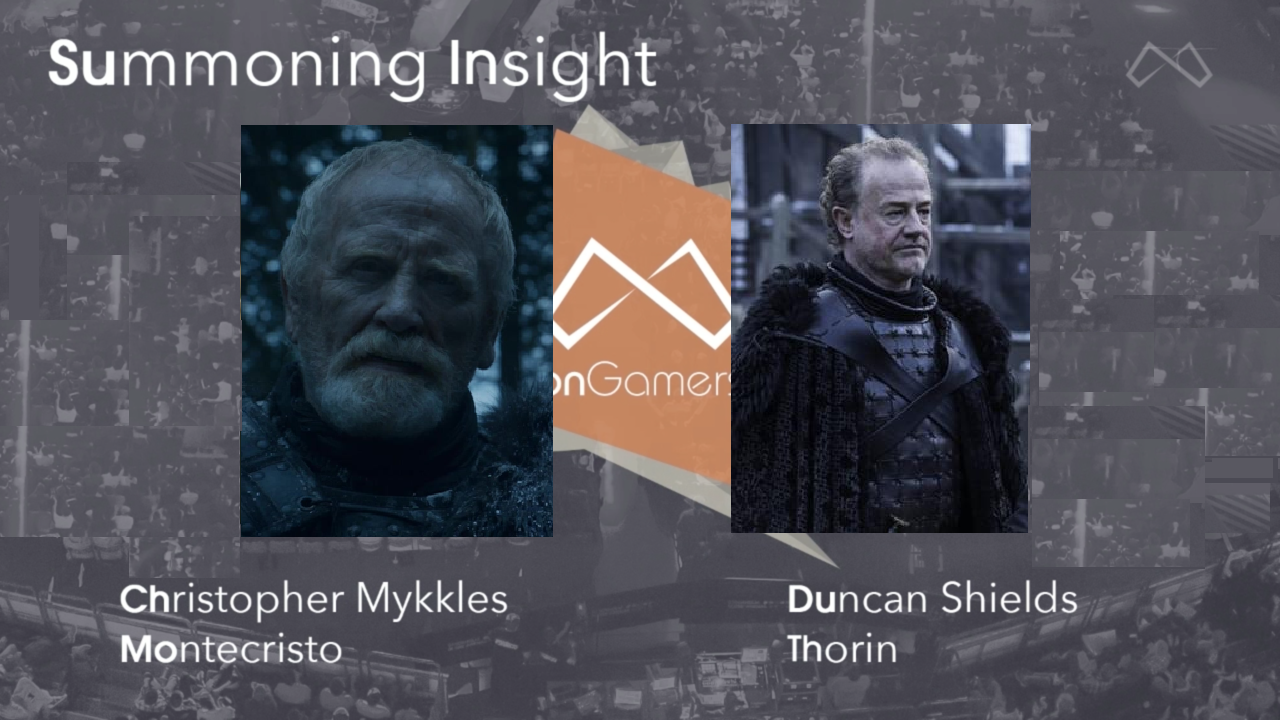 It’s well known that Commander Mormont does nothing for the Night’s Watch. Nobody can honestly deny it.

Follows Monte around being rude to people. Specializes in constructive criticism.

Has good intentions but gets killed before he can really do anything.

Always turns craven during the playoffs.

It seems like Jon is telling Ghost what to do but we all know who the real carry is.

I can’t be the only person who doesn’t know how old Kelby is.