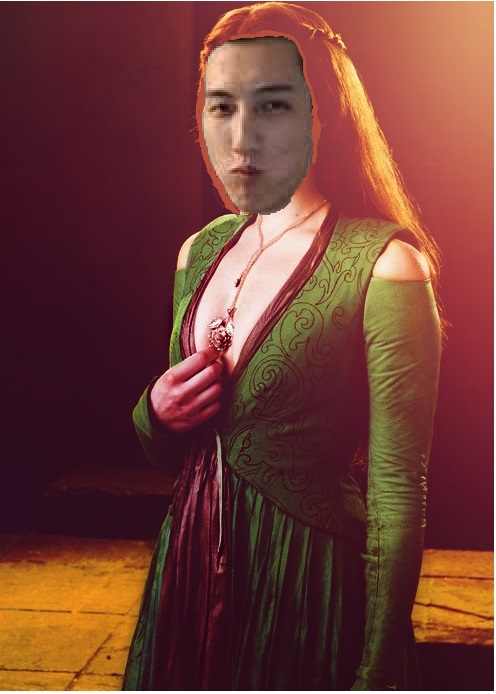 Bald guys who sit around doing nothing

Couldn’t find any pics of Mace so here’s two pictures of Saint instead!

The crafty behind-the-scenes ruler of Curse

Not a Tyrell but the fit was too good. Forgiven for his toxic crimes and given a spot in the LCS.

When the season began we thought they would be the stars of the show. Instead they all got killed and barely survived (avoided relegations)

“I have won every battle, but I am losing the war” – Robb Stark

The rebel who doesn’t care what anybody thinks