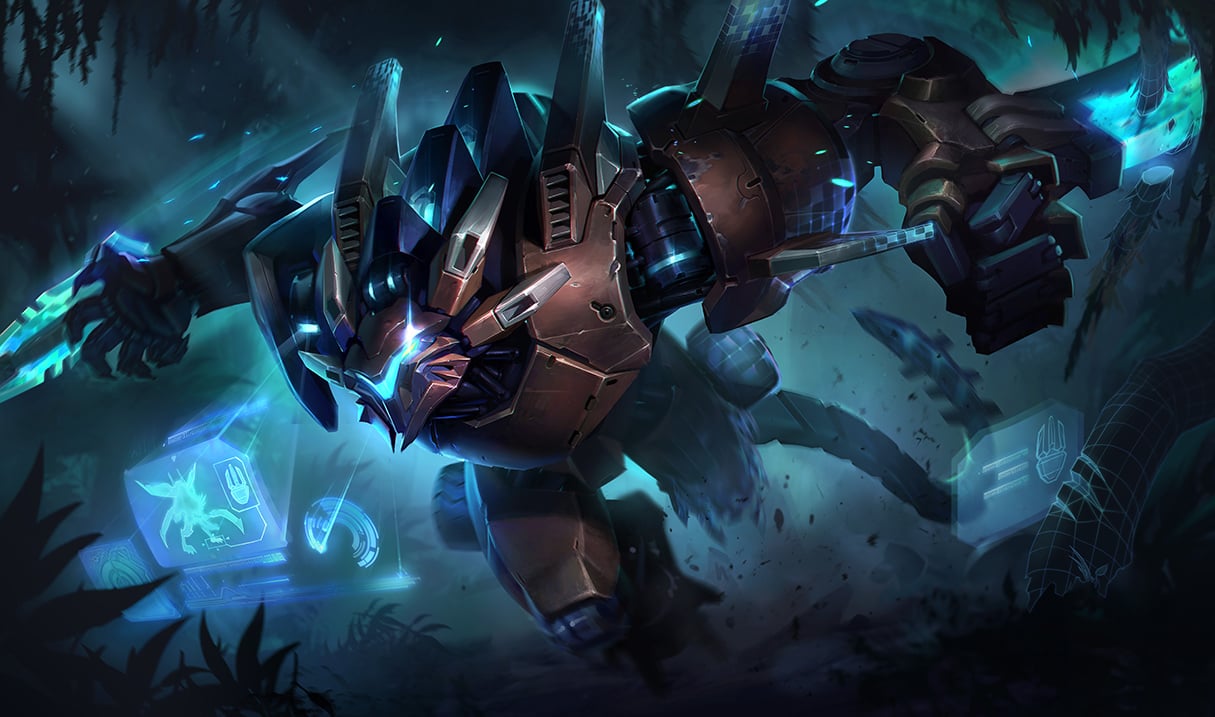 The Predator rune has been falling dramatically short of Electrocute as the premier Domination keystone rune this preseason, but it may be in the running, or at least closer to it, after its buff in Patch 8.1.

The buff, as it stands on the PBE right now, will reduce the rune’s cooldown by 50 percent if it’s interrupted while casting. That means you won’t have to wait two whole minutes to use it again if you’re damaged or accidentally use an ability that cancels it out.

At first glance, that’s not necessarily a huge buff. The major weakness of the rune, however, is simply how often you can use it. The damage caused by the rune is comparable to Electrocute, but unlike Electrocute, it isn’t available reliably all throughout a game. The speed boost from it would turn any jungler into a terrifying gank machine, if only it were possible to use more often.

With this buff, you’ll be able to use it more often, or at least with less risk, which will help the unreliability of the rune and make it more attractive to junglers and roaming assassins.

No, this probably won’t be enough to make Predator catch up to Electrocute, but it will be a bit closer. We predict this won’t be the last buff Predator receives in the next couple of patches, especially with the start of the professional season rapidly approaching on Jan. 20.

Other possible buffs to bring the rune up to speed are shortening the cast time, lowering the cooldown, or raising the damage. Either way, more changes will likely have to come to really give this rune an edge on the competition.