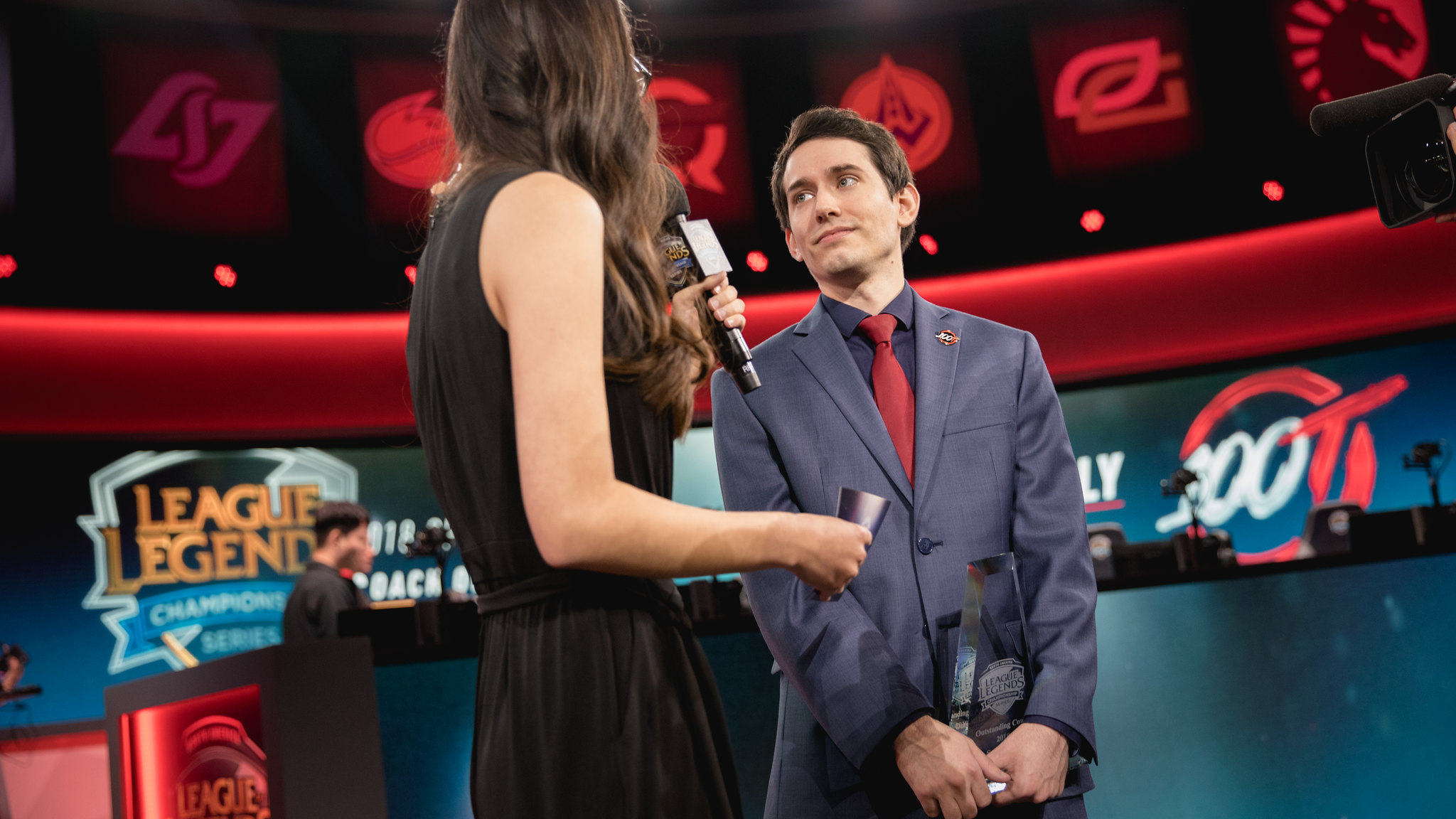 Former 100Thieves coach Neil “pr0lly” Hammad is headed to the LCS stage as the newest addition to the analyst desk.

Pr0lly announced his new position via Twitter and said he will be on desk beginning with the inaugural broadcast this Saturday.

“After a long off-season I’m ready to announce that I’m joining the LCS analyst desk for Spring,” said Pr0lly.

It’s been a long off-season indeed for Pr0lly. The last time fans heard from the former coach was early last November. During which, he said 100T allowed him to explore options for the 2020 season. No other context was given other than a thank you to the organization, but it was assumed he wouldn’t be returning for 100T’s Spring 2020 Split.

Pr0lly has been 100T’s coach since the team joined the LCS in 2018. His first year with the team resulted in an outstanding and unexpected performance. The team ended second in spring and fourth in summer which landed 100T at a spot a Worlds. Unfortunately for Pr0lly and 100T, their first-year successes didn’t translate into 2019.

During the Spring 2019 Split, 100T dropped to tenth place and barely made it to eighth place in the summer. 100T’s poor performance led to several roster swaps at the end of 2019, including the removal of Pr0lly as a coach.

Pr0lly remained relatively quiet on social media during the off-season and fans were unsure of his position in LoL Esports. After today, however, fans will be glad to know this League of Legends veteran isn’t going anywhere.