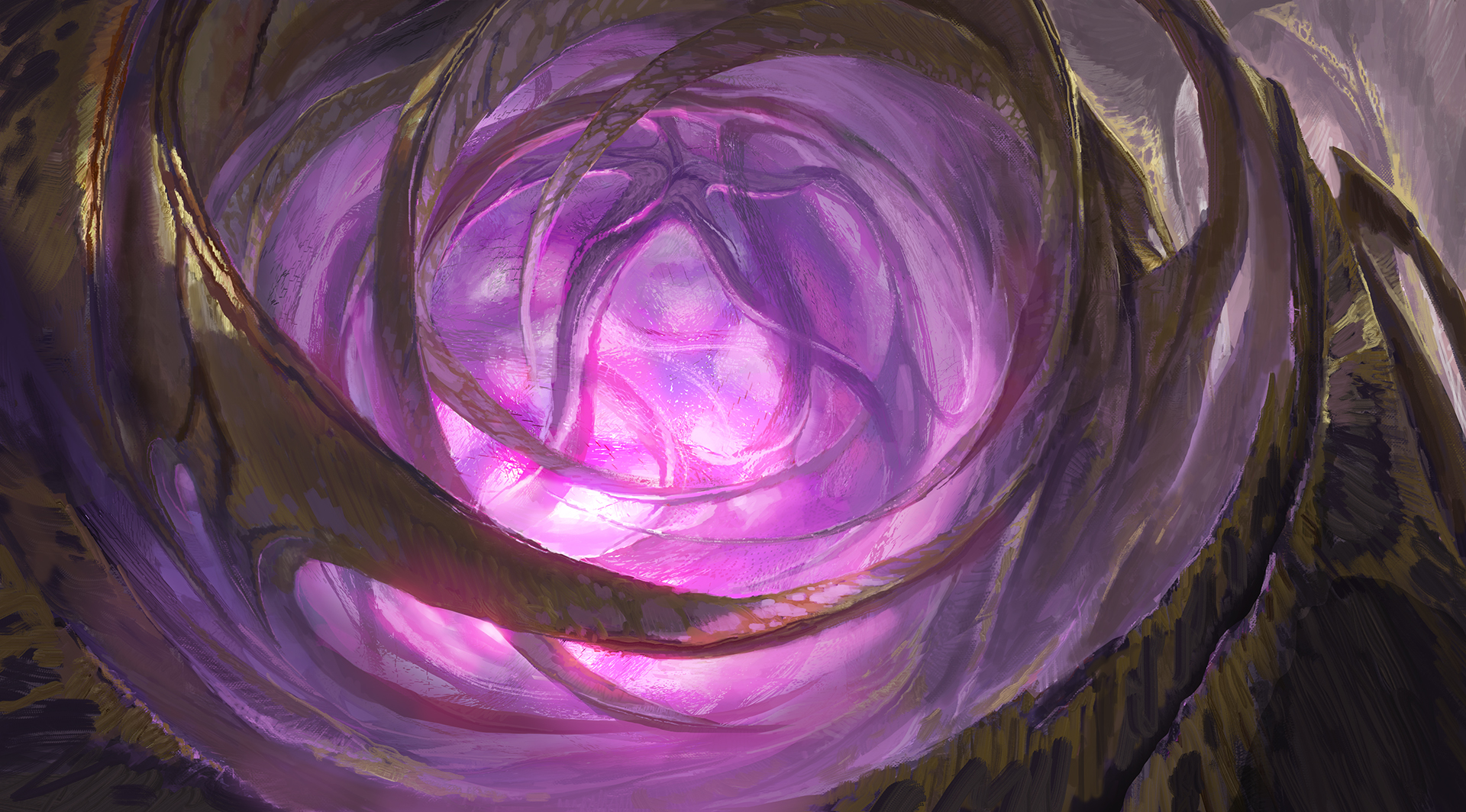 The abilities for League of Legends’ potential next champion were leaked yesterday and shared on content creator Ryscu’s YouTube channel.

League fans are eager to learn more information about the Empress of the Void, Bel’Veth, and her leaked abilities give players a taste of how the champion could affect the Rift.

In the recent Champion Roadmap, Riot shared some information about the Empress. But aside from her title, we don’t know much about her. In a leaked gameplay video, Bel’Veth appears in two forms, one similar to a manta ray but with a human face and the other with a more void-looking head shape.

The last champion released in League was Renata Glasc almost two months ago, and her addition brought new mechanics to the Rift. The Empress has plenty of League players wondering if her abilities will be as surprising as the Chem-Baroness’.

Here are the leaked abilities for the possible next League champion, Bel’Veth.

Based on these leaks, it seems like Bel’Veth may have been created with the intent to bring another hybrid champion to the Rift that can build both AP and AD items. There are also some similarities that can be found with other champions both in her leaked abilities and possible build. The Empress’ passive sounds similar to Senna’s, her E may deal damage based on her damage received just like Thornmail, and her hybrid build potential reminds us of two other Void champions: Kai’Sa and Kog’Maw.

League players will have to wait for Riot to officially reveal Bel’Veth abilities, however. In the meantime, those interested can enjoy the 2022 Mid-Season Invitational, which started earlier this week.