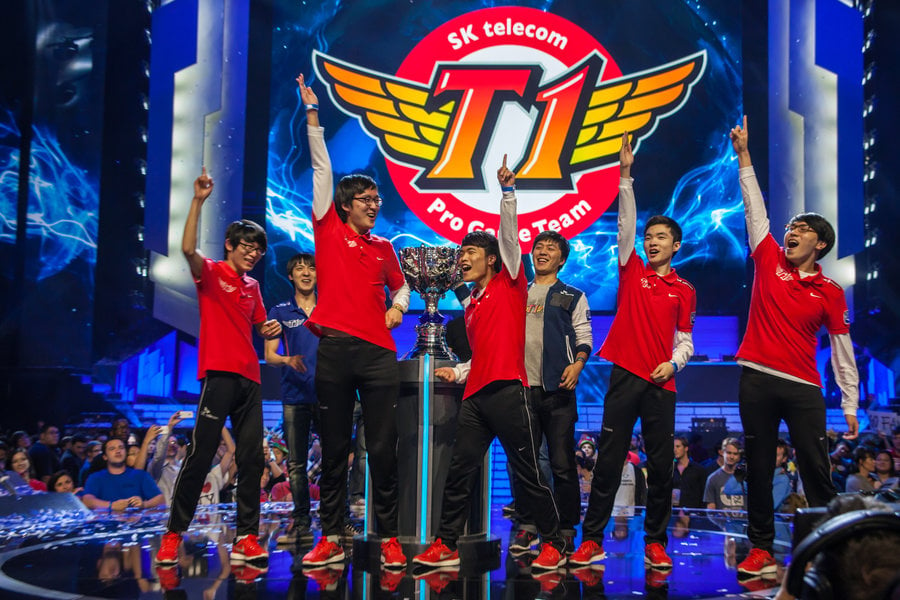 PoohManDu retired from competitive League of Legends in 2014 and has since coached in South Korea, China, Europe, and Japan. After a sixth-place finish in the LJL, though, he’s back as Vici Gaming’s new assistant coach for 2020 season.

PoohManDu was one of the founding fathers of the support role. He won Worlds in arguably the strongest iteration of T1. But after recurring health problems, he stepped away from the game to focus on his recovery.

He came back shortly after and has been quietly coaching since. Aside from his time with T1, though, he hasn’t seen much success as a head coach. But as an assistant coach, he’s been an important asset—and KkOma obviously agrees.

PoohManDu will join an almost entirely new VG. The team has undergone a restructuring period, replacing most of its players and coaching staff after finishing in the bottom half in the LPL Summer Split. He’ll coach with Yang “Maokai” Ji-Song, previously of Rogue Warriors, and Zhang “Kinte” Hao.

The team will look to improve on its poor record in 2019. With the help of KkOma, PoohManDu, and star AD carry Hu “iBoy” Xian-Zhao, VG will try make a name for itself in 2020.