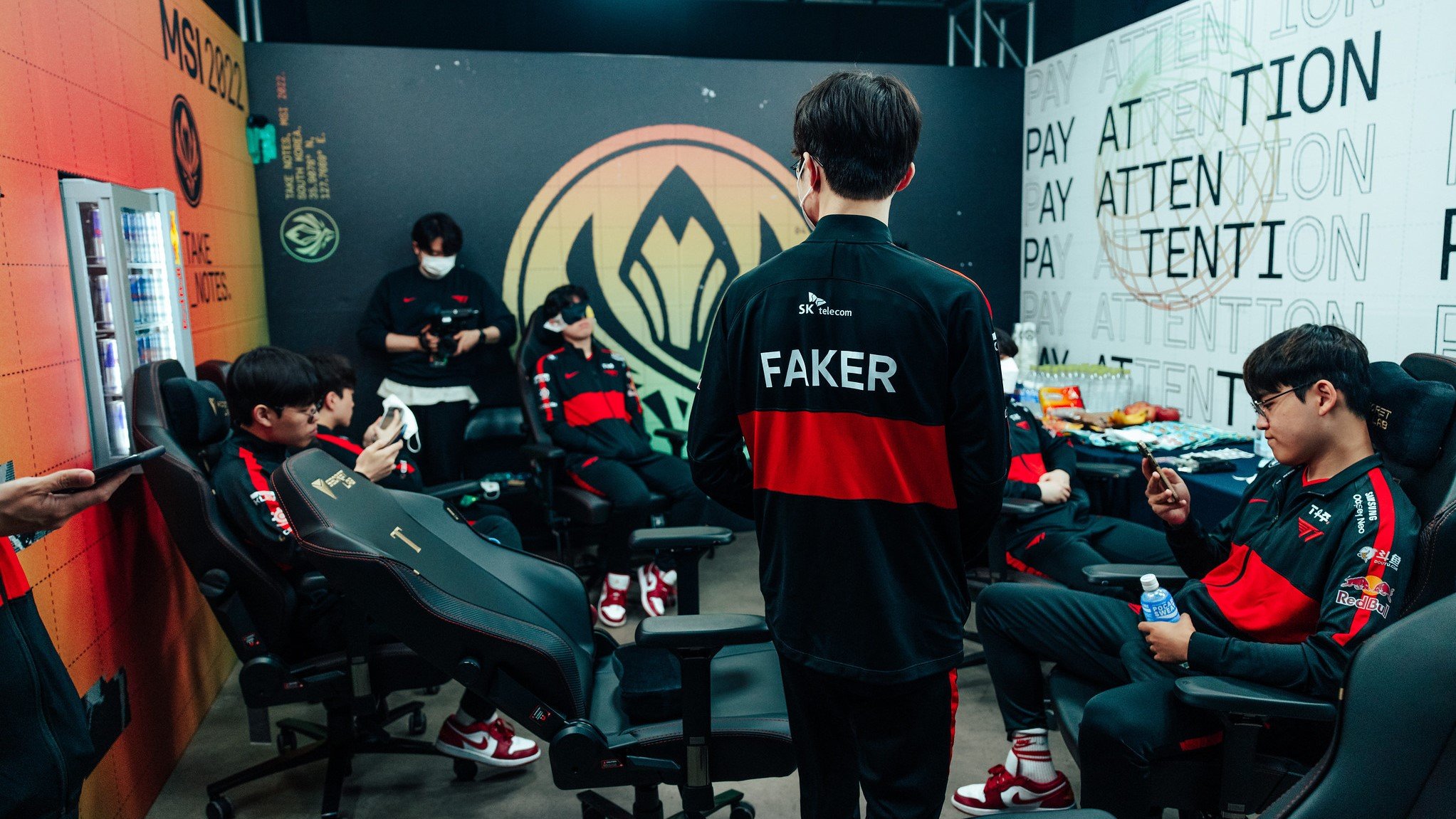 The 2022 Mid-Season Invitational crowned Royal Never Give Up on May 29 after five hard-fought games against T1. In a press conference following the League of Legends match, T1’s head coach Choi “Polt” Seong-hun blamed the loss on map side selection.

“The team that could choose sides all chose the blue side and won,” Polt said after being asked about pick and draft. He also explained how the blue side of the map is “advantageous” and that the squad trained as much as they could for the red side.

During MSI 2022, the blue side of the map had a win rate of 53 percent, according to stats site Games of Legends. Compared to the four major regions’ playoffs percentage wins per side, this year’s MSI had the highest wins on the blue side, with only the 2022 LCS Spring Playoffs having more than a 50 percent win rate on that side of the map.

During the press conference, another question regarding T1’s loss to RNG was asked to Polt. The head coach replied that he believes everyone in the team did “so well” in the finals, but he said the reason they lost was due to them not being “able to play on the blue side three times

T1 pushed RNG to the fifth game during the MSI 2022 finals, but the LPL representatives landed on the Rift with a much more cohesive draft than their opponents. Thanks to early game aggression and perfect teamfighting, RNG gained one advantage after another and closed the game in little more than 25 minutes.