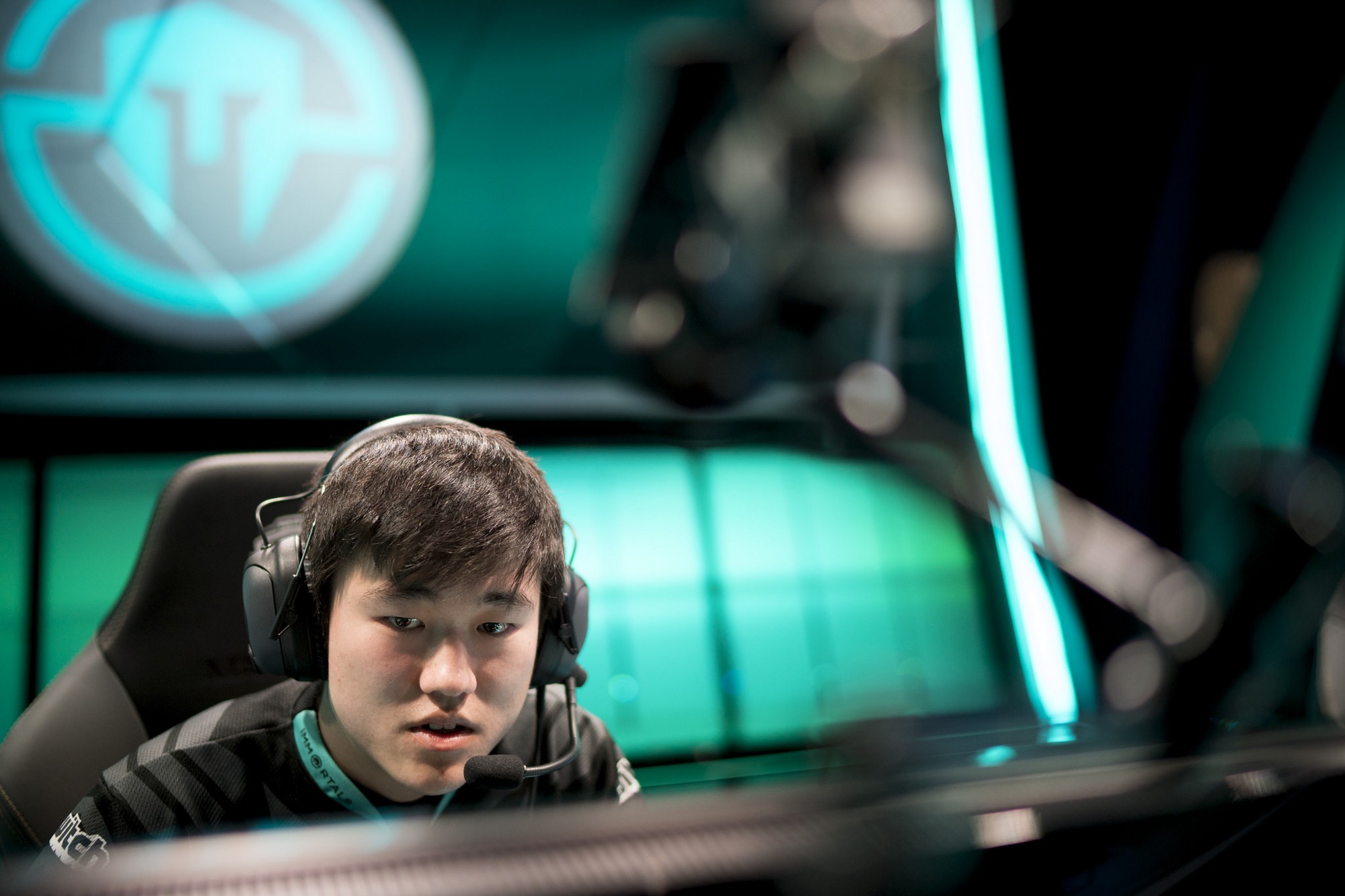 With most of its roster departing, Immortals has at least secured a midlaner for the upcoming League of Legends season. Original midlaner Eugene “Pobelter” Park will compete with the roster for the next two years.

Immortals enjoyed a combined 33–3 win-loss record throughout the two regular splits in the North American League Championship Series. Things don’t seem to have gone as planned for the organization following the conclusion of the League World Championship on Oct. 29, however: The team so far hasn’t kept any players from its 2016 roster despite its best efforts.

This includes Immortals’ franchise player Heo “Huni” Seung-hoon, who mere days after re-signing with the team found out that reigning world champions SK Telecom T1 were looking to acquire his services. Immortals, not looking to stand in the way of the toplaner, allowed for Huni to join the South Korean super team, and are now seeking an adequate replacement for the toplane position.