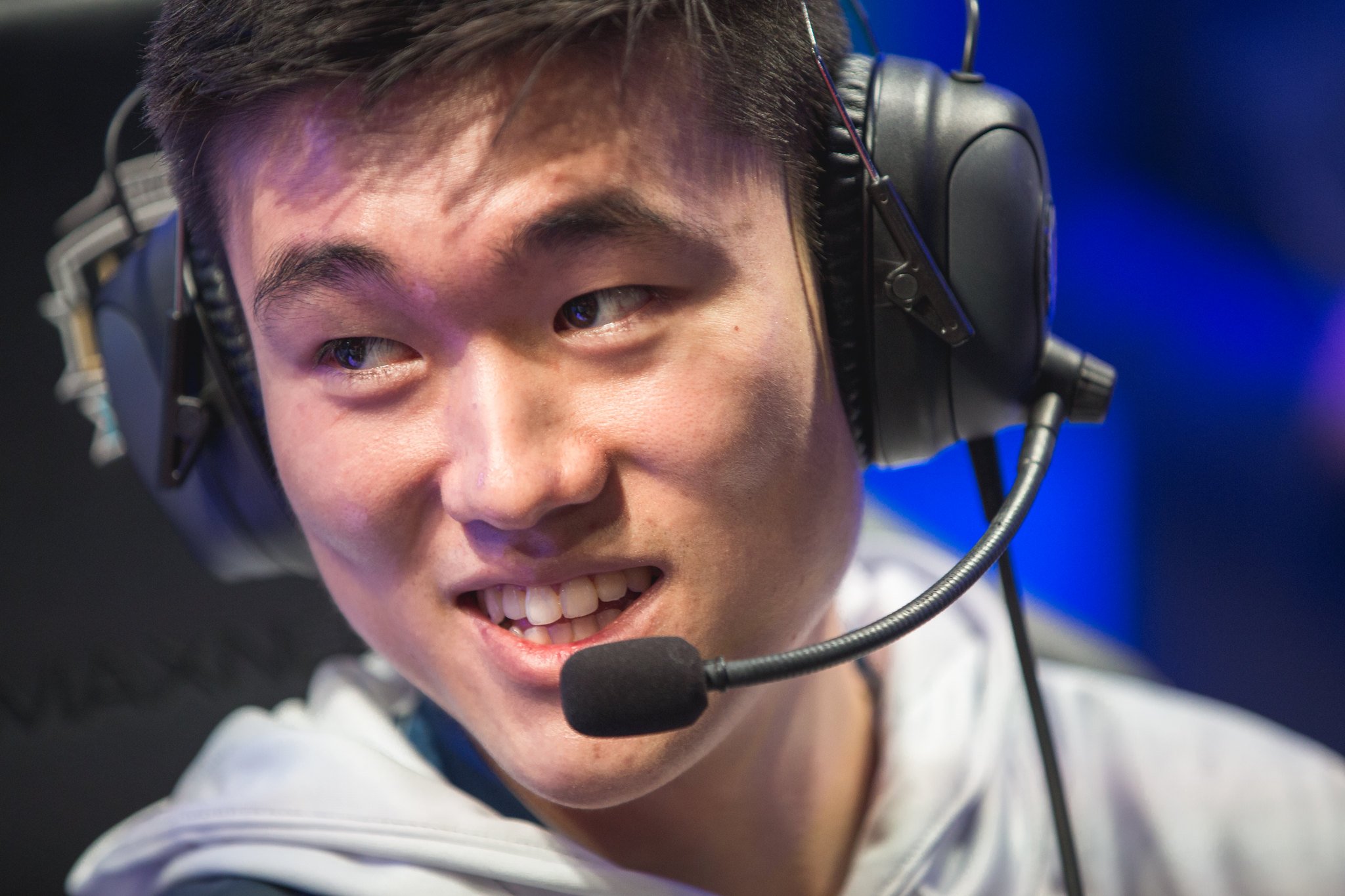 It’s been another tough season so far for CLG. More than halfway through the 2021 LCS Spring Split, the League of Legends team is tied for last place with a mediocre 2-10 record.

CLG suffered some early issues, though, like visa problems holding back their jungler Broxah from joining the team. They also decided to start veteran mid laner Pobelter on their Academy team for the first half of the season, leading to a single win through three weeks.

Although they finally picked up another win this past weekend against Dignitas, things haven’t looked great from CLG. But Pobelter talked to Dot Esports about why he’s still realistically optimistic about what the future holds for this team.

“It’s like I got thrown right into the fray and it’s been tough, but we just have to do all that we can do, which is just take what we can from the losses,” Pobelter told Dot Esports. “It’s really hard on all the players on the team, and I know it must be hard for the fans to watch us lose like this, but we’re all really committed to turning the season around because there’s still quite a long season left to go.”

Pobelter also discussed the beginning of the season when the coaching staff chose to bench him for rookie mid laner RJS because “it was something that they thought would be best for the team.” He said that although he was upset about the decision, he took it on the chin and took his place among the younger players of the organization.

“Even though I got sent to Academy, I wanted to perform really well [by focusing] on my improvement still as a player,” Pobelter said. “And on top of that, [I wanted to] set a good example for all the Academy players since they’re all like relatively new rookie players.”

This season isn’t a race for CLG, though. This marathon will take plenty of time and effort from every player, especially for Pobelter, who said he hadn’t practiced with the main LCS roster this season until this past week.

The 24-year-old doesn’t want to use this as an excuse for their poor play, but things should improve as they play together on stage. Another hurdle that Pobelter still has to readjust to is the LCS and its huge gap in skill compared to Academy.

“For me, it’s my first week back on the LCS team,” he said. “So there was a lot [that] I was getting away with in Academy games that is just not cutting it on the LCS stage. I think that’s why I’m getting caught out like a lot more than I used to, so I need to work on that for myself.”

Looking ahead, CLG have six games left in the Spring Split, including two matches against Liquid and C9 coming up. As a result, the best record that CLG can attain this spring is 8-10. It does feel like their fate might be out of their hands for this season, but anything can happen in the LCS—especially with how inconsistent teams have been performing.

“I know it sucks [and] our score is fucking shit right now, but there’s still many, many games left in the season [with] Spring and Summer combined,” Pobelter said. “So even though it might take some time, I think we’re going to come together and we will be a strong team. So I just want to say thank you to all the fans who can recognize that and send us their positive support.”

You can catch Pobelter and the rest of CLG in action when the 2021 LCS Spring Split continues on Friday, March 5.