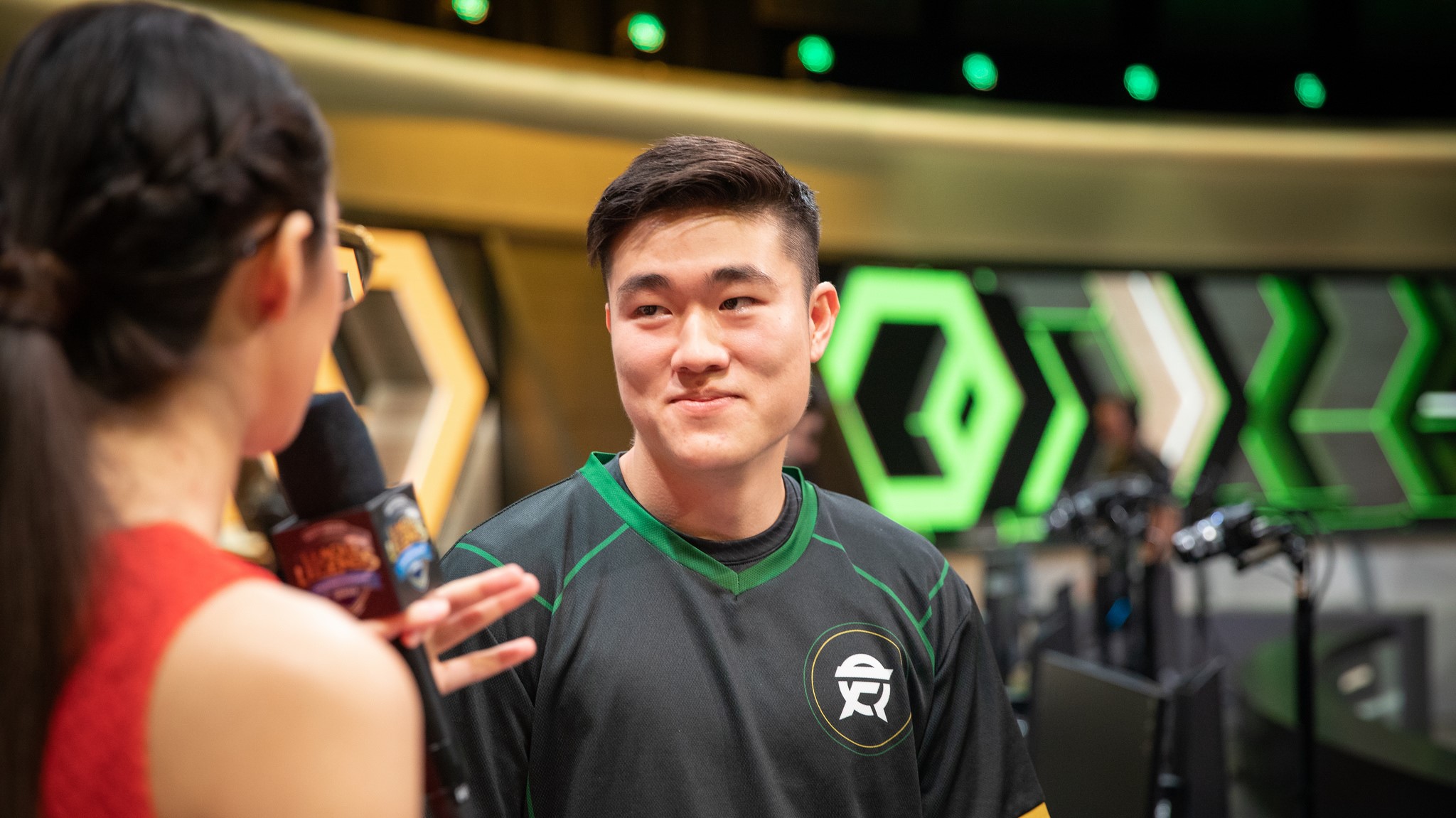 Eugene “Pobelter” Park is a professional League of Legends player primarily known for playing for Team Liquid and Counter Logic Gaming. Just like every other pro player, he’s destined to play solo queue regularly until the end of his professional career to keep up with the previously established standards of reaching at least Diamond each season, staying in touch with the current meta, and lastly, getting more practice. Although the tedious climb comes with the job, Pobelter spoke his mind today on the current state of solo queue.

“I just feel miserable most of the time after playing solo queue,” Pobelter said in a post on Twitter. “I think the worst problems are the toxic players and blatant griefing /wintrading. So many players that just give up on the game and start flaming / feeding after 3 minutes.”

Although toxicity and wintrading are the No. 1 problems of solo queue, Pobelter also draws our attention to betting sites that offer to bet for or against specific streamers have also rapidly worsened the solo queue experience.

He then admits that Riot Games has shown some efforts to fix solo queue, but the game probably won’t ever return to its glory days. “Like where is any semblance of moderation or attempt to improve things..? I think I’m slowly accepting that solo queue as I once knew it is just dead and gone, everyone is just so frustrated and on edge all the time,” he said.