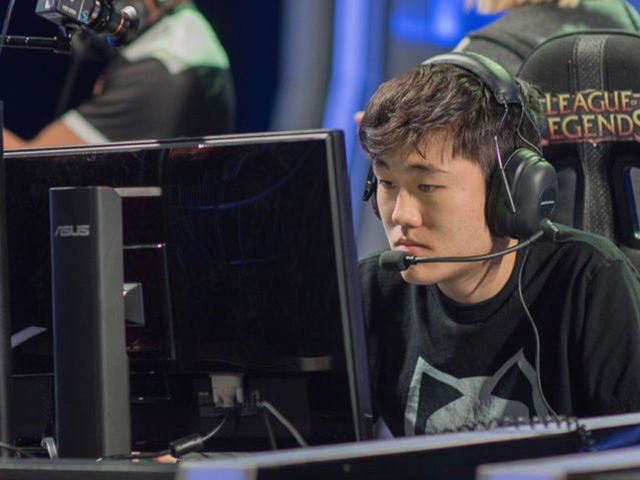 Pobelter recently stated in an interview he doesn’t see a difference between him and Incarnati0n I take a look at why he isn’t considered a top tier midlaner. 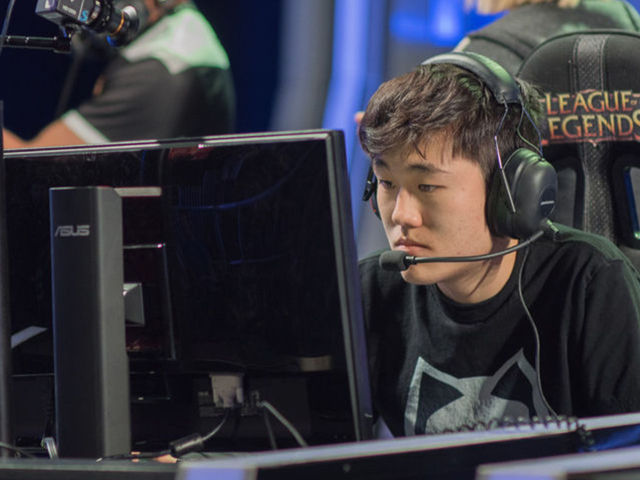 First off this article won’t make a ton of sense if you haven’t watched the above interview.

I clearly remember watching live Pobelter’s relegation series into the LCS, being a CLG.EU fan in the past watching Snoopeh Yellowpete and Krepo succeed into getting into the NA LCS was reassuring the players careers weren’t over – well that became short lived.

I’m sure everyone that has a strong opinion on Pobelter has seen that pathetic 1 minute trashtalk segment about Pobelter and EG’s veterans – I’m sure they got in their place when they got 3-0’d.

Pobelter was interesting to watch in that series he wasn’t an outstanding performer but certainly seemed like he was a midlaner to watch especially with Bjergsen coming into the scene. Pobelter lived up to some of his hype but not a ton of it.

Now comes the rather hilarious comments from the interview which he at least mentioned he may have said stupid things about – first off his typical “gold players analysis pobelter isn’t that good etc”.

Let me address this with my entirely subjective view – Firstly not all of those players will be “gold” and what does that even mean? The majority of people are in Silver/Bronze and without viewers and fans eSports wouldn’t work – it is a spectator sport. Secondly people are allowed to have opinions and they are allowed to voice them. And lastly other analysts and players have a right to say to the community that X player is over hyped or Y player is trash – story lines make matches more exciting and it’s often something riot misses out on.

Pobelter has never, ever been a bad midlaner – you can usually see when someone gets worse – Mancloud season 4 spring is a perfect example of this. I can’t remember who else dies to Voyboy in lane. And sure Pobelter didn’t consistently beat Bjergsen up in CS or with solo kills – but when did Bjergsen completely destory him?

Pobelter is now on a stronger team and a bigger organisation in CLG. His time to show up is now. He claims he’s always thought he’s good – good is actually not a very descriptive word in this context – but I think top 5 top 3 at a stretch is fair given the first two games – it certainly seems like he can carry harder than Link.

However Link was never a weak player – he rose up from CLG’s B team to replace Jiji – a player with no skill wouldn’t be able to do that.

Another point to note is EG/Winterfox have never made playoffs. Pobelter has had pressure on him when he was facing relegation rather than a domestic championship – likely to different types of pressure. Considering this, it’s probably beneficial to him and CLG  if the community hypes him up and forces him to live up to pressure both the playoffs – his first two games are at a pretty high level he played two meta champions showing good flexibility right off the bat.

Finally let me address his comments about Incarnati0n. First off not everyone on “reddit” is from NA, EU fans will likely hype him up due to relative and historical strength of midlaners in that region. Secondly Incarnati0n has been said by other midlaners in EU that he is hardest to lane against in soloQ, him leaving EU and being unbanned is going to bring with it massive hype whether he lives up to it or not.