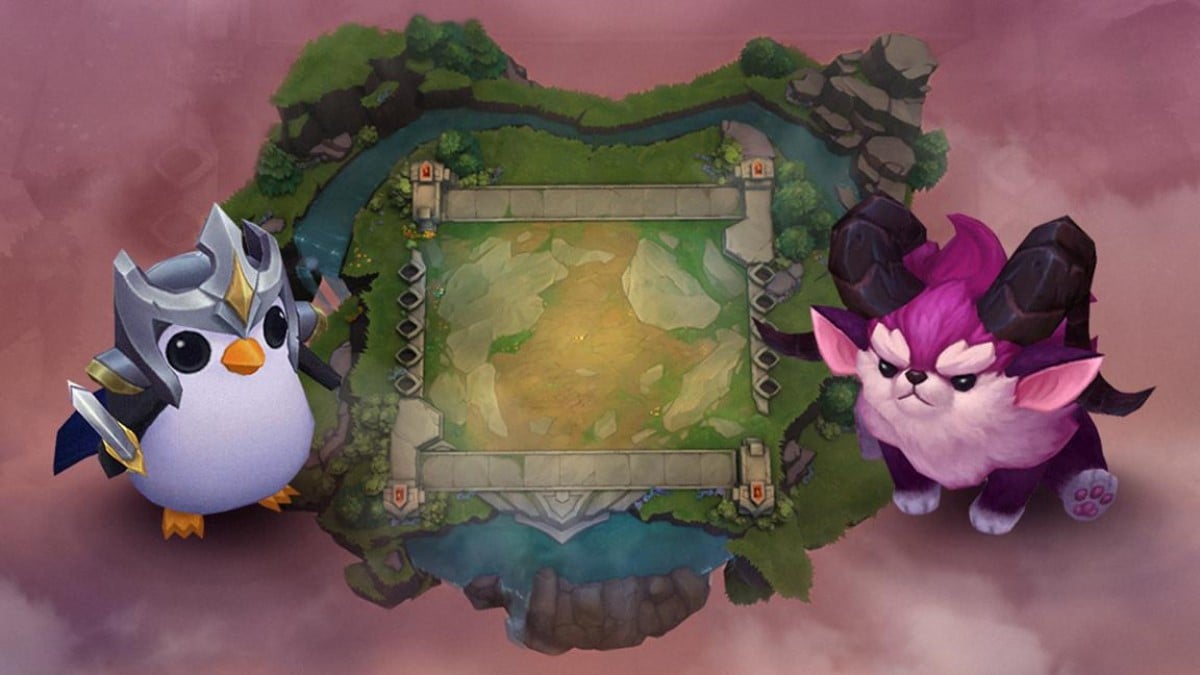 In a recent stream, Teamfight Tactics champion designer Riot August confirmed that placing top four in a match counts as a win and will increase a player’s MMR.

Currently, the game highlights the top three players at the end of a match. This would make it seem like a player needs to be in the top three in order to receive an MMR increase, but “the way the MMR in the game works is that if you get top four on average your MMR increases,” according to August.

This may come as a relief to players who are struggling with building a team around the RNG in the game. Rather than fighting against the RNG, players are encouraged to strategize and make the most of what they’re given each game. August also suggests that players shouldn’t come into a game expecting to get first due to the RNG.

“Ideally, [players] should be thinking about getting top four, but [players] shouldn’t go into every game expecting to get number one. Because the game has RNG in it, that’s just how it is,” he said on Twitch.

While the idea of getting first every match sounds great, it can get frustrating when RNG isn’t in the player’s favor. This can lead to a player disliking the game and feeling like it’s unfair. And although Teamfight Tactics is surrounded by RNG, there is a level of strategy involved. Some games will yield less ideal item drops and champion rotations, but it seems the developers have balanced the game to make getting top four consistently an attainable feat.

Additionally, the notion of striving for top four will be important for players to keep in mind when ranked mode is introduced in patch 9.14. Grinding through solo queue in League of Legends has already proven to be a mental drain. Hopefully, players will be able to keep their heads up by focusing on reaching the top four each game rather than feeling defeated by RNG.