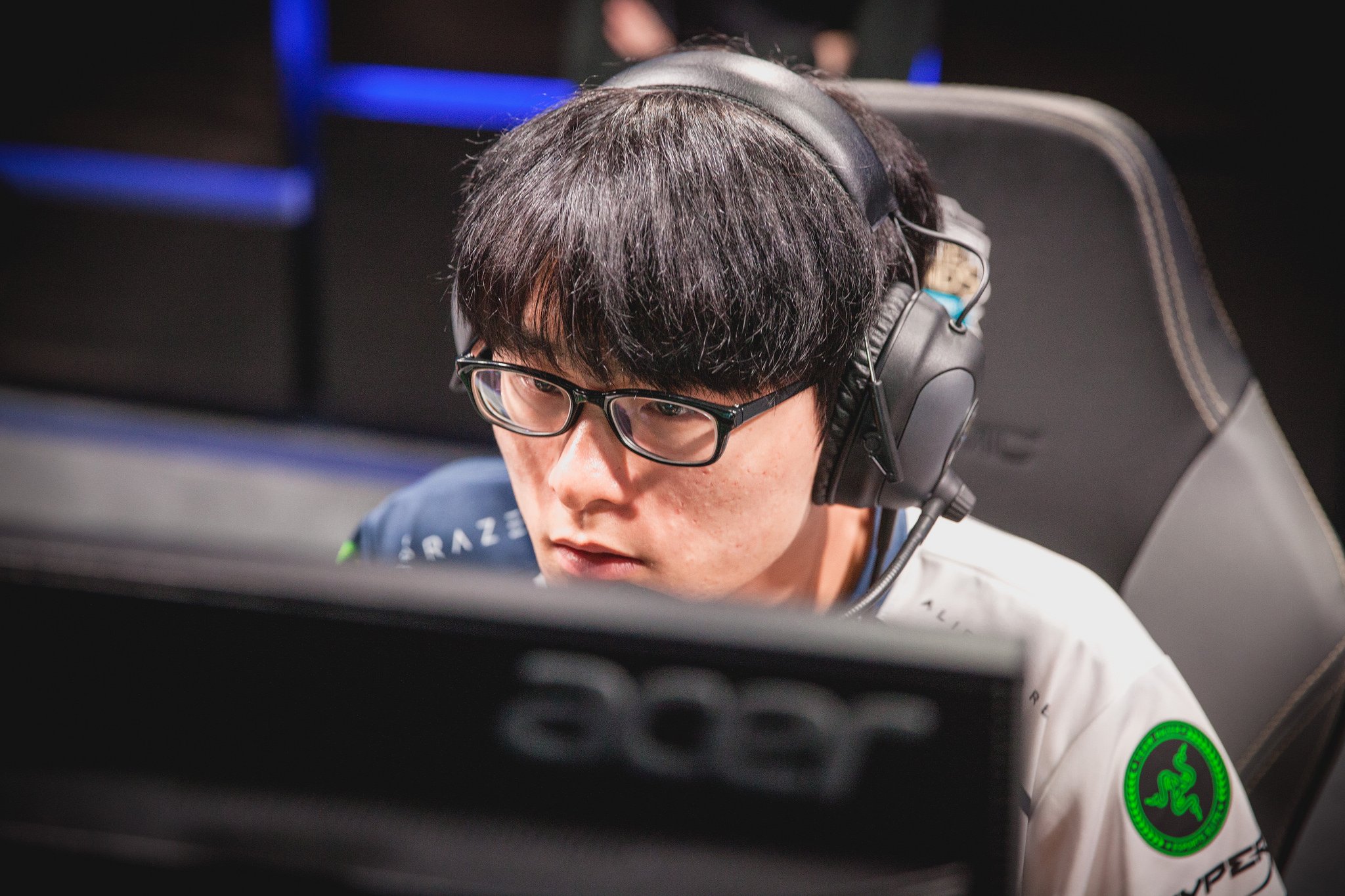 After losing both matches in the opening week of the North American League Championship Series, one of the strongest AD carries in the region was unable to contain his disappointment.

A disgruntled Chae “Piglet” Gwang-jin told South Korean esports outlet Inven that “you have to strive to become better, but I don’t see this around here.” He was referring to the current state of the NA LCS—as well as his own teammates. Piglet, who won the 2013 League of Legends World Championship with SKT T1, left the Korean League circuit in 2015 after SKT were unable to qualify for Worlds in 2014.

Throughout the interview with Inven, Piglet seemed to have no issue with talking about some less-than-flattering aspects of his teammates. After explaining that North American players show little patience in comparison to their Korean counterparts, the 23-year-old AD carry replied: “Whether it’s laning or teamfights, you have to think a few moves ahead, but they [Team Liquid] are busy talking about what they see now. It could be because they don’t understand the game enough, but they are too focused on the present to think about the future.”

Piglet said there are teams in the league that are able to have both good players and clear shotcalling, but the AD carry doesn’t believe that “we [Team Liquid] are one of those teams.”

Despite being one of the longest-standing brands in the NA LCS, the past two years have seen the team regress in terms of performance. The state of the team ahead of the 2016 NA LCS Summer Split even became the subject of a two-hour documentary titled “Breaking Point,” which Piglet is featured prominently in, detailing Team Liquid’s tumultuous preparation ahead of the season, as well as the interpersonal disputes between the players.

Team Liquid’s start to the 2017 NA LCS Spring Split saw the team lose both of their opening matches. They will have a shot at bouncing back on June 11, when they face EnVyUs and Team Dignitas.