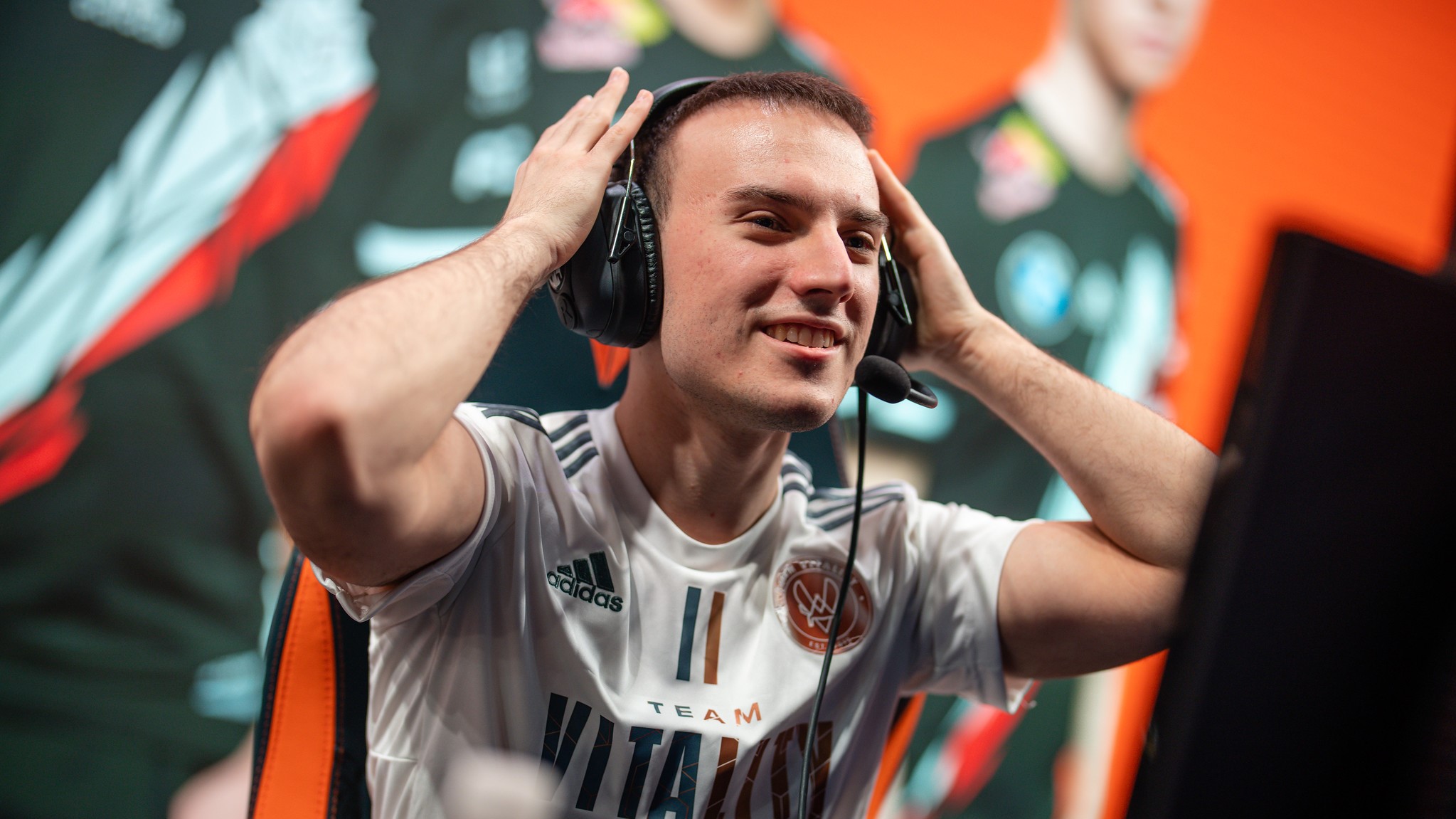 Last week in the 2022 LEC Spring Split, Team Vitality had impressive performances in wins against SK Gaming and Misfits. While they struggled against the former opponent, the squad is just one step away from reaching the upcoming playoffs.

With an 8-7 record, Vitality needs just one win to clinch a spot. With the superweek beginning today, though, and three games left to play, it’s possible that Vitality can fight for a place in the top four. Their mid laner, Perkz, is confident Vitality have what it takes to succeed.

In a recent interview with journalist Tom Matthiesen, Perkz said he believes Vitality have improved several factors over the weeks, including communication and their jungle-support synergy. That being said, the team have lost seven times this split, and their lackluster form has left some fans wanting more. But Perkz doesn’t think the regular season results matter much. “I’ve struggled before in regular seasons and ended up winning some of them,” he explained.

Vitality definitely could finish in the top four, but it won’t be easy. Perkz, though, has other ideas when it comes to their chances of reaching the playoffs. “I think we will go 3-0 this week, and we’ll go top four,” he said. “Even if we are lower bracket, it’s like it’s okay because you get more games.”

In the end, Vitality’s current standing doesn’t make much of a difference to the player. “If you’re not good enough to beat all the teams, then my result doesn’t matter if you lose in the first round or in the second,” he said. “It doesn’t matter which place you are if you’re not first, nobody remembers people who don’t win.”

We’ll find out soon whether Vitality can finish in the top four of the 2022 LEC Spring Split and start the playoffs from the upper bracket. Week eight of the league kicks off today.