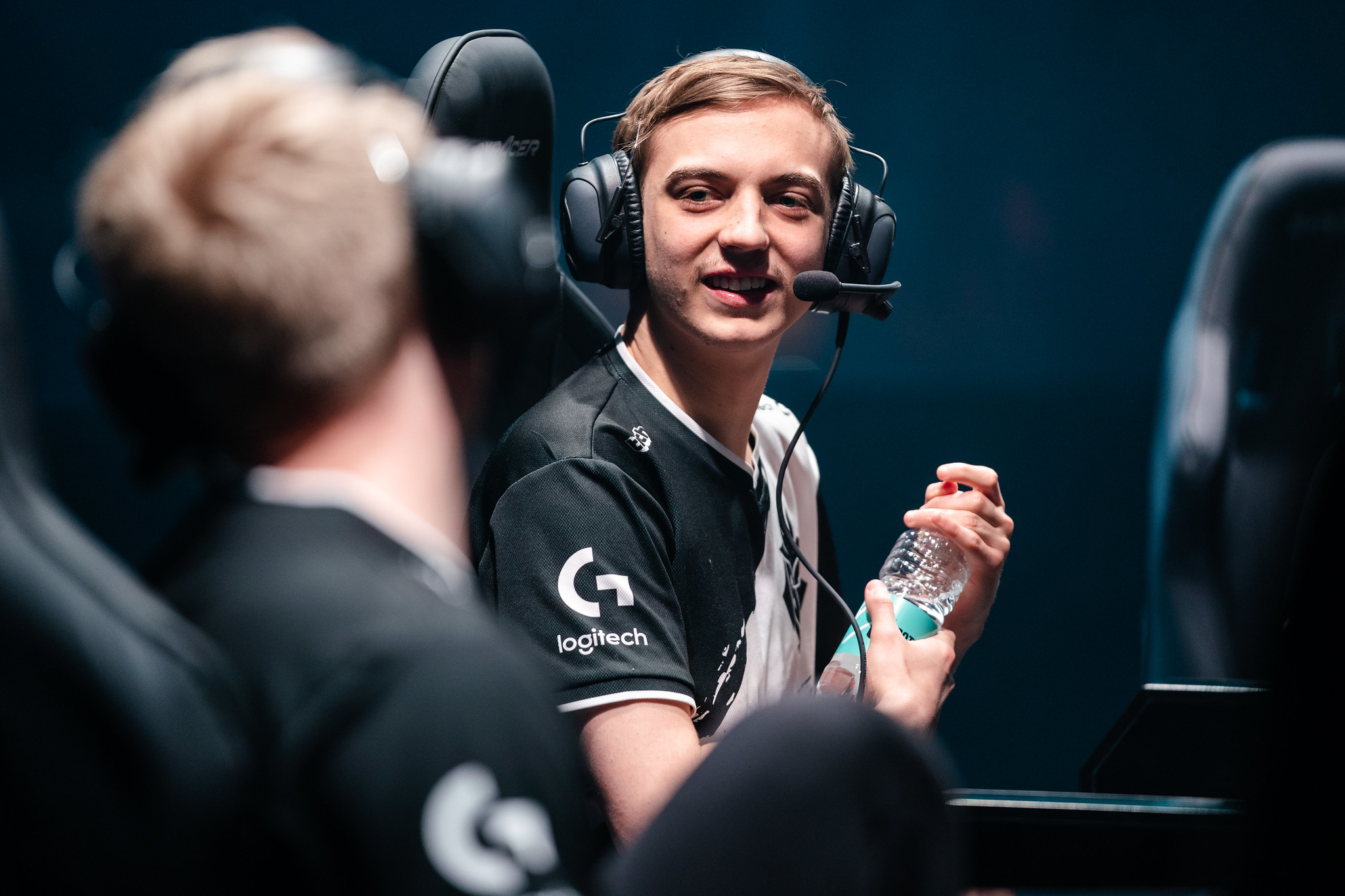 They’ve done it again. G2 Esports has made another big internal roster move for its League of Legends team by officially moving Luka “Perkz” Perković back to the mid lane and shifting superstar mid laner Rasmus “Caps” Winther to AD carry.

“It either doesn’t work at all, in which case that’s great, we have the summer split and they’ll re-swap then,” Ocelote said. “Then we have a mental edge, and now the real s**t starts. Or then it works and whatever we pick, no one will know where it’s going. That’s the best case scenario.”

Last year, G2 made headlines when the team signed the former Fnatic mid laner and moved Perkz to the bottom lane with support Mihael “Mikyx” Mehle. Many people were stunned since Perkz and Caps were in an intense rivalry to see who would be the best mid laner in Europe.

Some people were skeptical about the move, but all doubts were erased after the 2019 Spring Split. G2 won the season almost effortlessly. They finished the regular season with a 13-5 record and swept Origen in the Spring Finals. The amount of firepower that this team had trumped almost every other team in the region and this success continued into international play.

G2’s lineup was flexible enough to play almost any champion they wanted in any lane. This flexibility is now on display with Caps trying out the ADC position. The team is known for playing many unorthodox champions in the bottom lane, like Syndra, Neeko, Yasuo, and Sona. As a result, Caps could slot in quite well for the team this season.