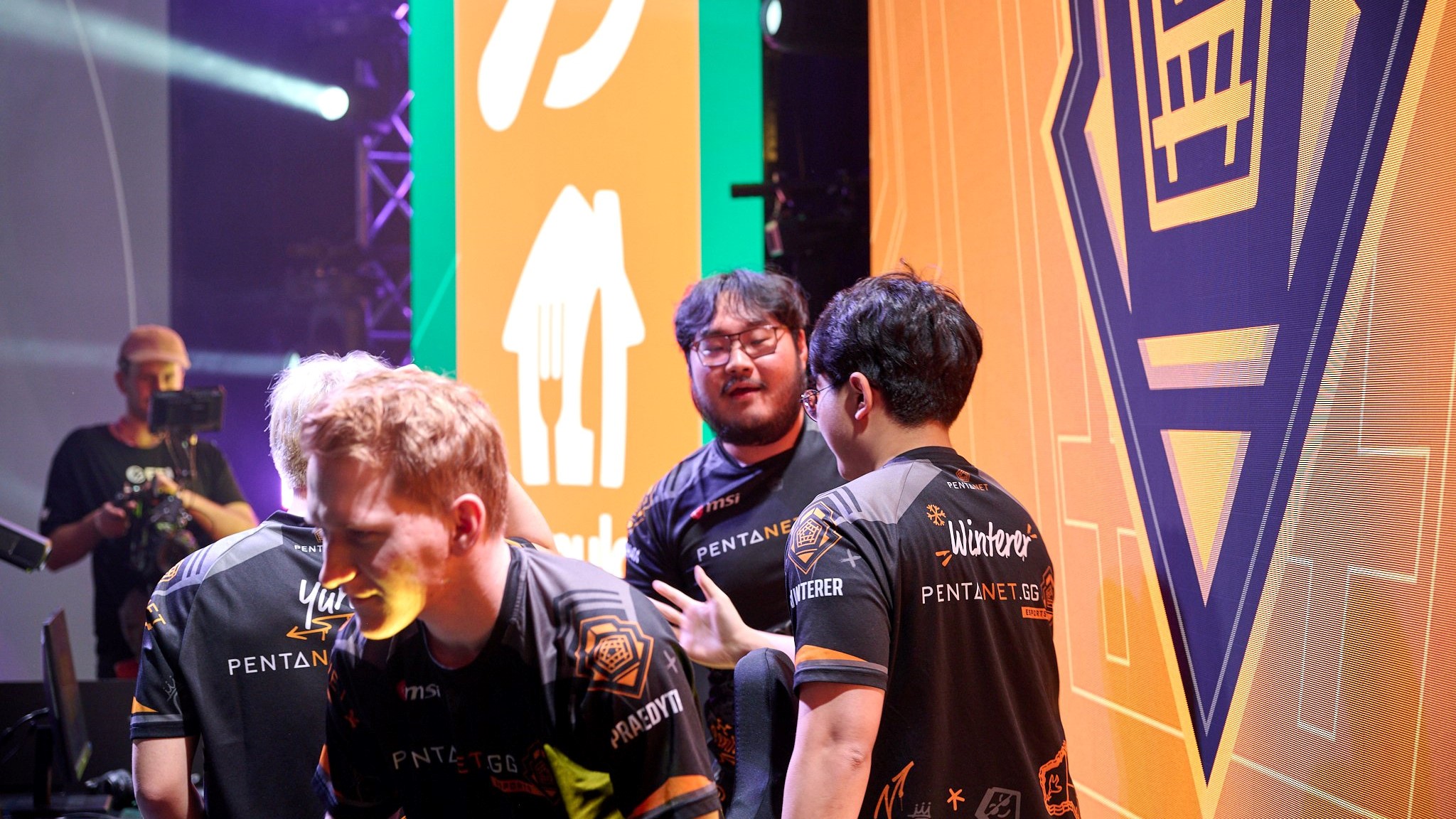 It started more than 80 minutes late as production issues reigned and ended in a storm as Pentanet.GG carefully dismantled ORDER in a 3–0 victory in the LCO 2022 Split Two playoffs, but only one thing really mattered—live League of Legends finally returned to Australia at Olympic Park on Friday after 1,098 days of players and fans alike locked behind their screens.

And, once the first League spells were cast, it was like coming home.

The meeting—an entree to the main LCO clash coming on Sunday afternoon—attracted a modest crowd at the Olympic Park venue, played as a full stop to a day of Counter-Strike, Twitch, FGC, and Halo action.

And when push came to shove on Summoner’s Rift, it was original LCO champion Pentanet.GG who stood tall, truly challenged in just one of three maps.

PGG opened their 2022 LAN account in style, blistering past current title holders ORDER in game one as the DreamHack Melbourne crowd settled into the deep bass, glittering lights, and players just a reach away all over again—not since 2019 had League players drunk in a similar spectacle in Australia.

There was only one kind of spectacle heading into map two though: PGG. The orange and black team looked nigh unstoppable, led by ever-aggressive jungler Choi “BalKhan” Hyun-jin on Skarner.

Game three finally coughed up the contest gathered League fans had been waiting for, but it was all too little too late for ORDER. And, to make matters worse, their lead evaporated after a bungled Baron Nashor take that left Ian “Corporal” Pearse dead and PGG back in the driver’s seat.

The battle raged for another 10 minutes, but Pentanet’s hefty 7,000 gold lead proved too high a mountain to climb and the match ended 3-0.

With that defeat, ORDER’s time in League now comes to an end.

The undefeated Chiefs (21-0 in the regular season) are waiting in the LCO Grand Final. The winner of CHF vs. PGG will represent Oceania at the 2022 World Championship.