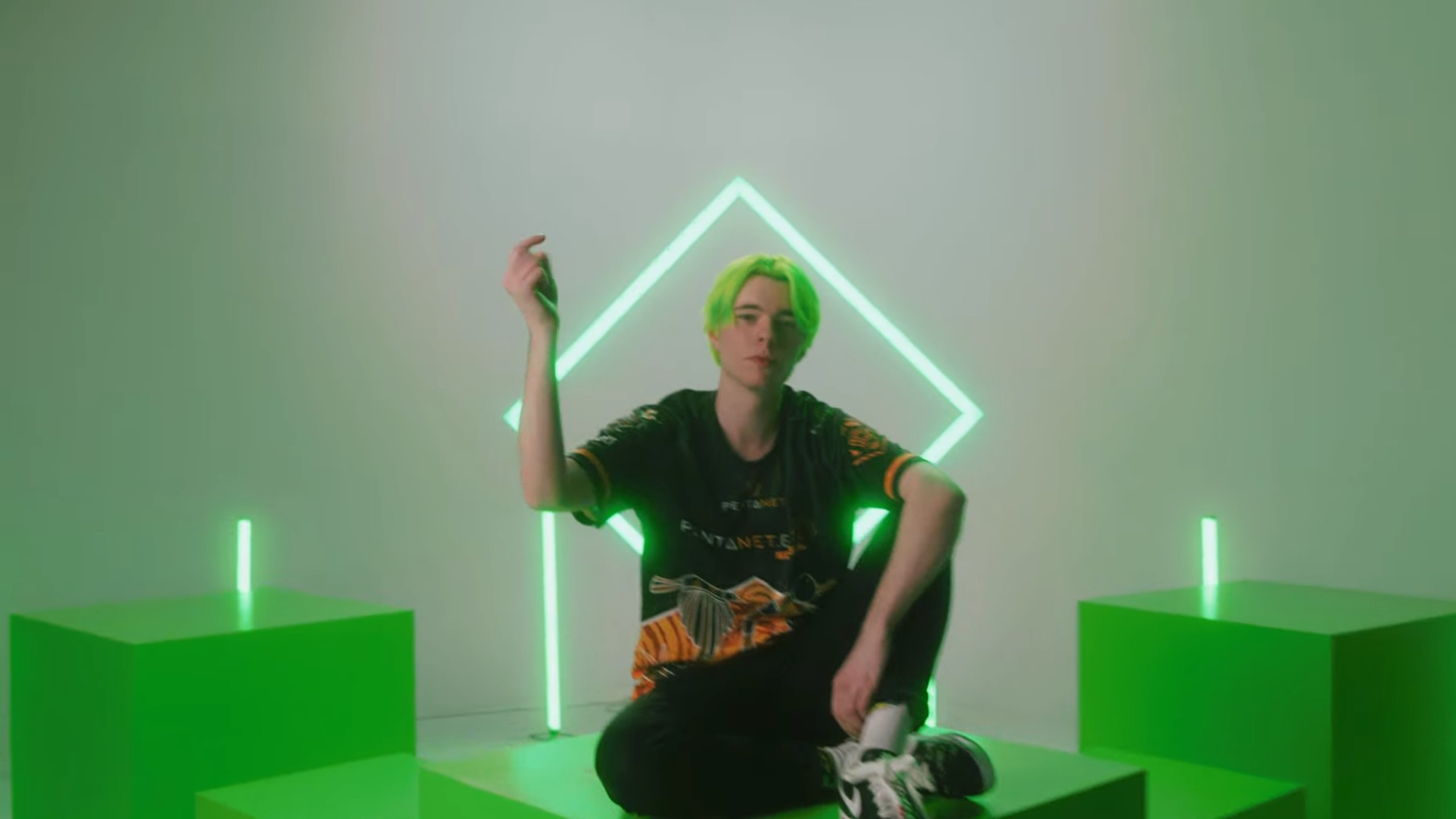 It’s been a hectic few months for the Oceanic region in competitive League of Legends. After the dissolution of the OPL in 2020, many fans wondered whether the scene would ever return to international competition. A huge wave of the region’s top players moved to North America, where changes in import restrictions meant that they no longer qualified as imports and therefore wouldn’t take up an import slot on LCS or Academy rosters.

But all was not lost. In February, it was announced that the Oceanic competitive scene would be returning in the form of the League of Legends Circuit Oceania (LCO), offering those remaining in the region a chance to compete once again. The damage had already been done to the region, however, and some of its best talent had departed, fundamentally changing the face of OCE League.

There are few people who have a better understanding of that change than Pentanet’s jungler Pabu, who told Dot Esports that “there’s not many super talented players,” which can make it hard to improve for those who remain in the OCE ecosystem. “We don’t really have any good players here and then we also can’t go to play against anyone else,” Pabu said, explaining how both the solo queue and professional ecosystems of the OCE have been fundamentally changed by the talent exodus.

Where both LEC and LCS rosters have access to academy teams and regional league talent to boost the quality of their practice, no such luck has been afforded to LCO teams. Pabu said it takes “way more diligence, and way more intention, in your practice” or else improvement is made incredibly challenging.

“A huge amount of the talented players went away, so the top of the ladder is just nowhere near as strong as it was before,” he said.

But what does this ecosystem mean for the LCO at international events like MSI? Well, unfortunately for Pentanet, it means a struggle to compete against top teams and a rough start to the group stage.

Even after a 0-2 opening day at MSI 2021, Pabu remains relentlessly positive. In regard to his dream opponent at the tournament, he said “I know everyone says this, but I’d really love to play against DAMWON Gaming.”

The Korean superstars have been the team at the forefront of everyone’s minds heading into international competition after their World Championship victory in 2020. “Having the opportunity to prove yourself against Canyon, who most people consider to be the best jungler in the world, would be super fun,” Pabu said.

It’ll be a tough road for Pentanet to achieve that dream of playing against DWG. But the VCS’ lack of attendance at this year’s MSI means that Pentanet’s group is one team smaller, giving them one less opponent to have to beat to make it out of the group stage.

You can watch the full interview with Pabu on our YouTube channel.