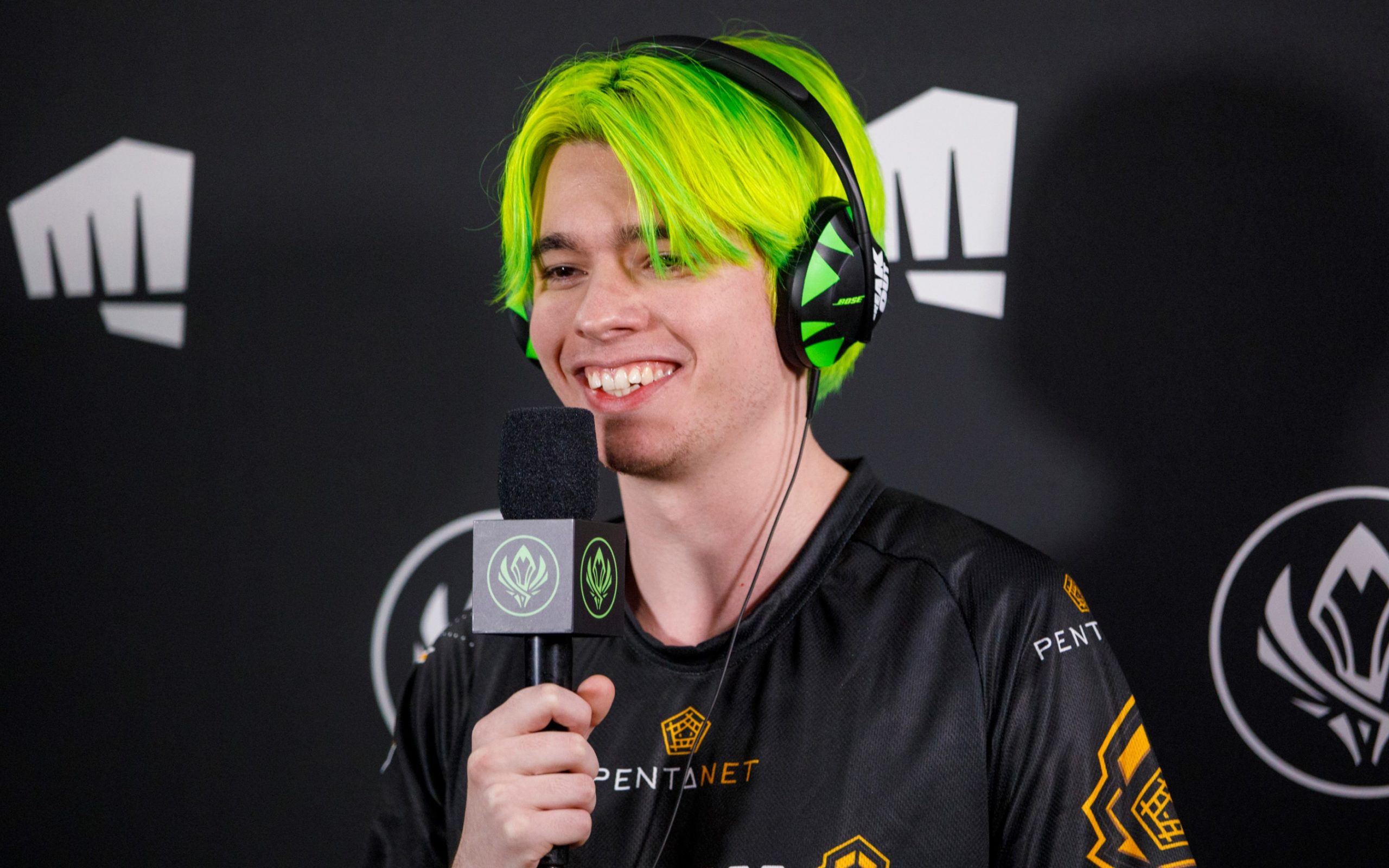 The League of Legends meta has expanded quite extensively at the 2021 Mid-Season Invitational and plenty of players at the tournament are experimenting with the vast changes that Riot made to the game in Patch 11.9.

But no player has taken more liberties with the meta than Pentanet.GG’s jungler Pabu. The Oceanic native has played eight different champions across Pentanet’s nine games at MSI thus far.

By selecting Fiddlesticks, Graves, Karthus, Kindred, Morgana, Nidalee, Rumble, and Volibear, Pabu has played more champions than any other player at the tournament. Among those champions, the only one to be picked twice by the Pentanet jungler was Nidalee, a character on which he posted a 1-1 record with during the group stage.

Pabu opened up Pentanet’s tournament run with an unconventional Fiddlesticks pick. With that selection, Pabu gave the champion just his tenth appearance on stage since last year’s rework. From there on out, though, Pabu’s selections have only gotten more unique.

Sure, he’s played the meta picks a few times at MSI, but mostly to no avail. While Pentanet managed to find a win with Pabu on Morgana, the team hasn’t found success with him playing other competitive picks, such as Volibear or Rumble. In fact, Pabu’s best game at MSI came during Pentanet’s group stage tiebreaker match against Unicorns of Love when he confidently rocked Karthus in a do-or-die scenario.

Prior to that game, Karthus had a notoriously low pick rate worldwide, only being selected in 12 previous games in major regions during the 2021 season, according to League stats site Games of Legends.

Moving forward, Pabu still has plenty of tricks up his sleeve. During the LCO Spring Split, Pabu played 11 different champions, and among those, only three from his 2021 spring champion pool have been selected so far at MSI. With an apparent fleet of options behind him, Pabu could potentially continue to rack up unique picks under his belt before the tournament comes to a close.