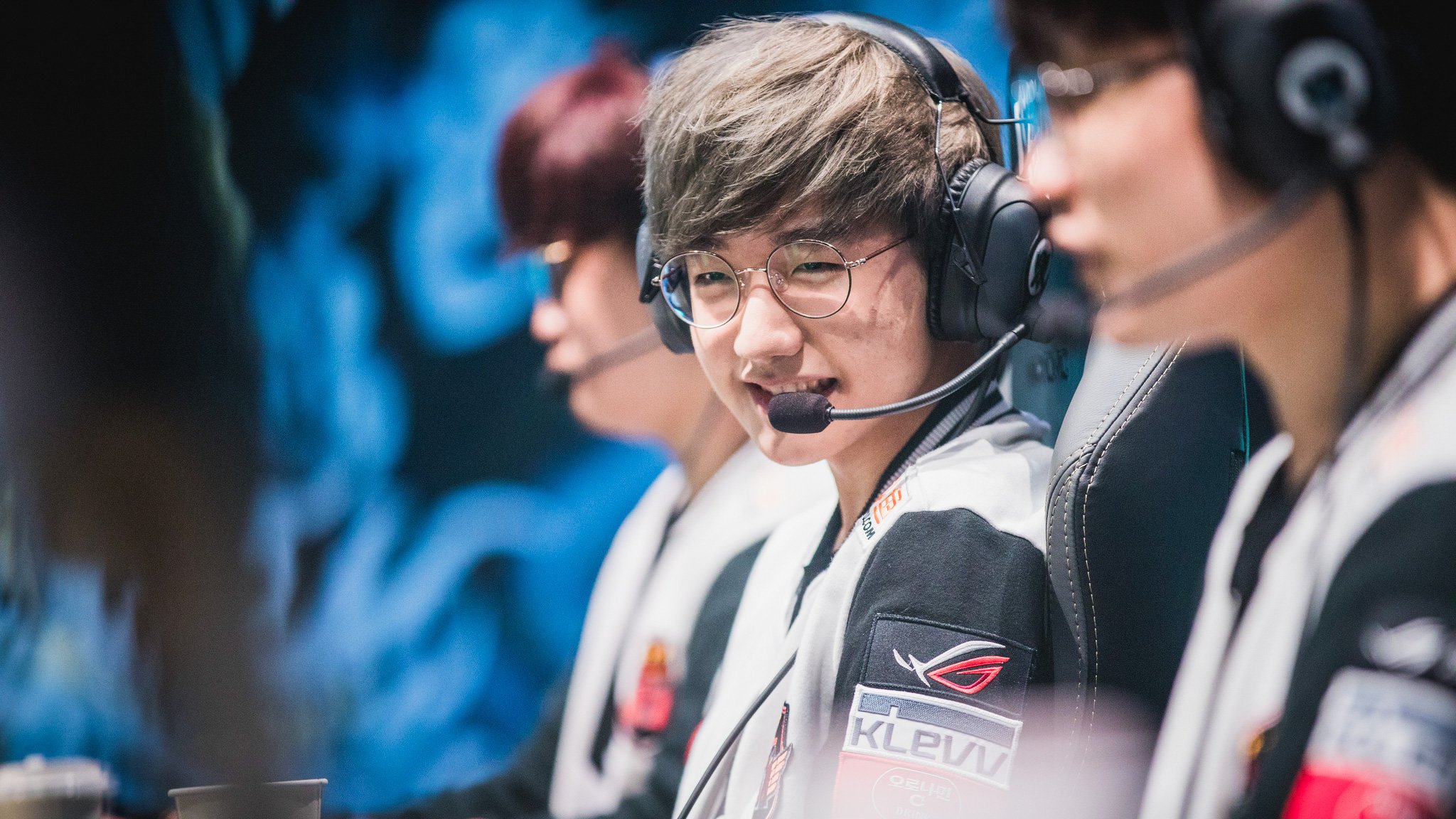 Former LGD Gaming jungler Peanut reportedly has a new home for the 2021 season.

The 22-year-old League of Legends player is set to join Team Dynamics in the LCK, according to Fomos reporter Kenzi. This would mark Peanut’s return to Korea following his year-long stint in the LPL with LGD Gaming.

Peanut is coming off a top-12 placing with LGD Gaming at Worlds 2020, but this was his most disappointing international finish to date. Peanut came in second at the 2017 World Championship with SK Telecom T1 and earned a top-four finish with KOO Tigers at Worlds 2016.

He had a disappointing start to his first stint in China. He finished in 15th place with LGD Gaming in the 2020 LPL Spring Split. But Peanut and the rest of his team showed signs of life.

LGD Gaming finished in fourth place in the Summer Split, which granted them a place in the Regional Finals to get one last shot at League’s biggest international competition of the year. LGD defeated former world champions Invictus Gaming to earn a shot at Worlds, with teammates xiye and Langx proving that they can compete with the best in the region.

Although Peanut failed to make it out of the group stage at Worlds 2020, he’s proven to be an iconic jungler in Korea. His individual performances in 2017 and 2018 led SKT T1 and Kingzone Dragon X (now DRX) to LCK Spring Split titles on both occasions.