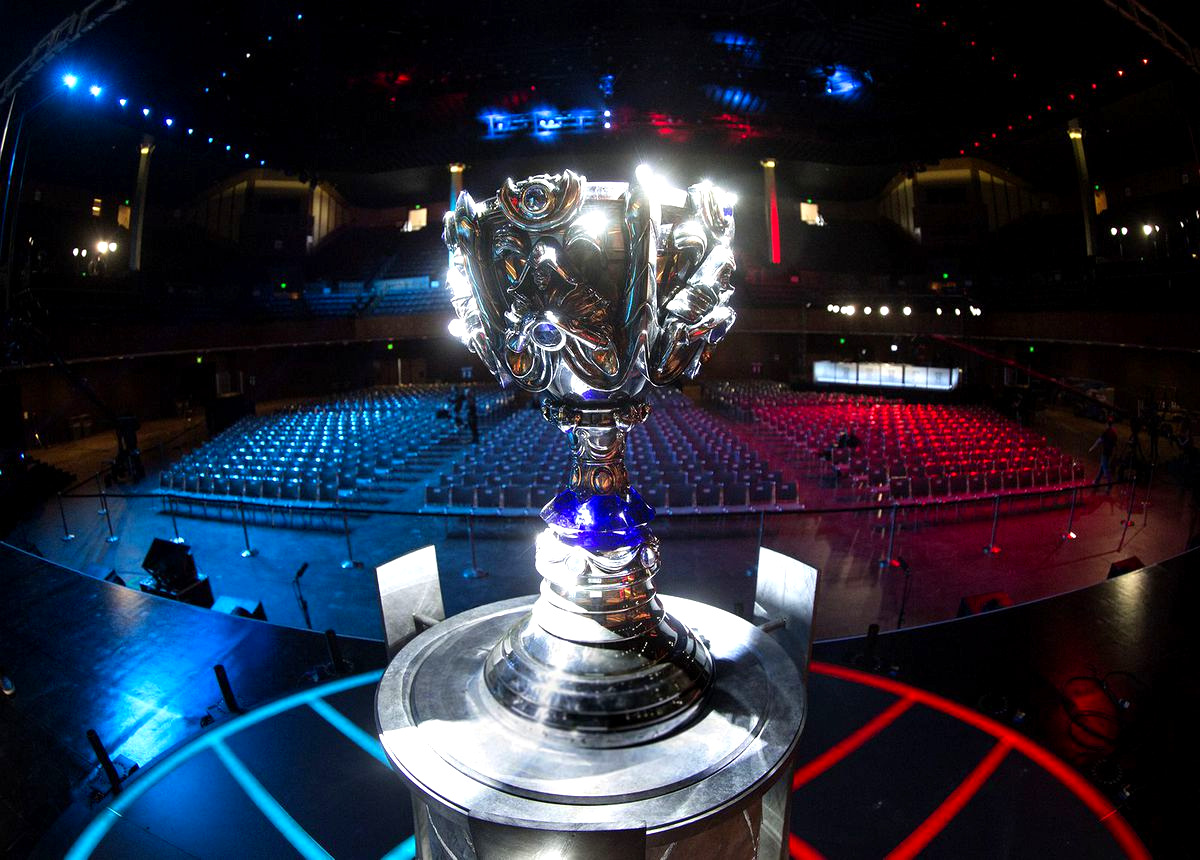 It’s that time of year again in League of Legends.

Most of the Worlds qualifying pro games will occur during the next patch, Patch 7.15, so naturally, that means there are a ton of small-scale champion changes on the way with pro play in mind, according to Riot’s latest post on the official League forums.

How is a change geared towards pro players different than regular balance changes? There’s a very small window of opportunity here—champions teetering on the brink of being too strong and champions that are just barely underpowered could both use a little nudge to make things right.

That’s basically it, because anything larger than a small change would alter the meta too much, potentially jeopardizing pro teams that are practicing for their Worlds qualifying matches on the current patch.

Right now, Riot has its eye on between 10 and 20 champions for small changes like this. Thresh’s base health could be lowered a bit, Gangplank’s passive damage might get bumped up a bit, and other tweaks like this will be making their way onto the PBE as the patch cycle continues.

That being said, don’t expect the meta to change much over the course of the next patch, and don’t expect anyone that’s ridiculously strong or ridiculously weak to get a big bump in power for at least the next couple of patches. It’s safe to say that what’s in the game right now will more or less be how things stay for the next month or two. Sorry, Ezreal.