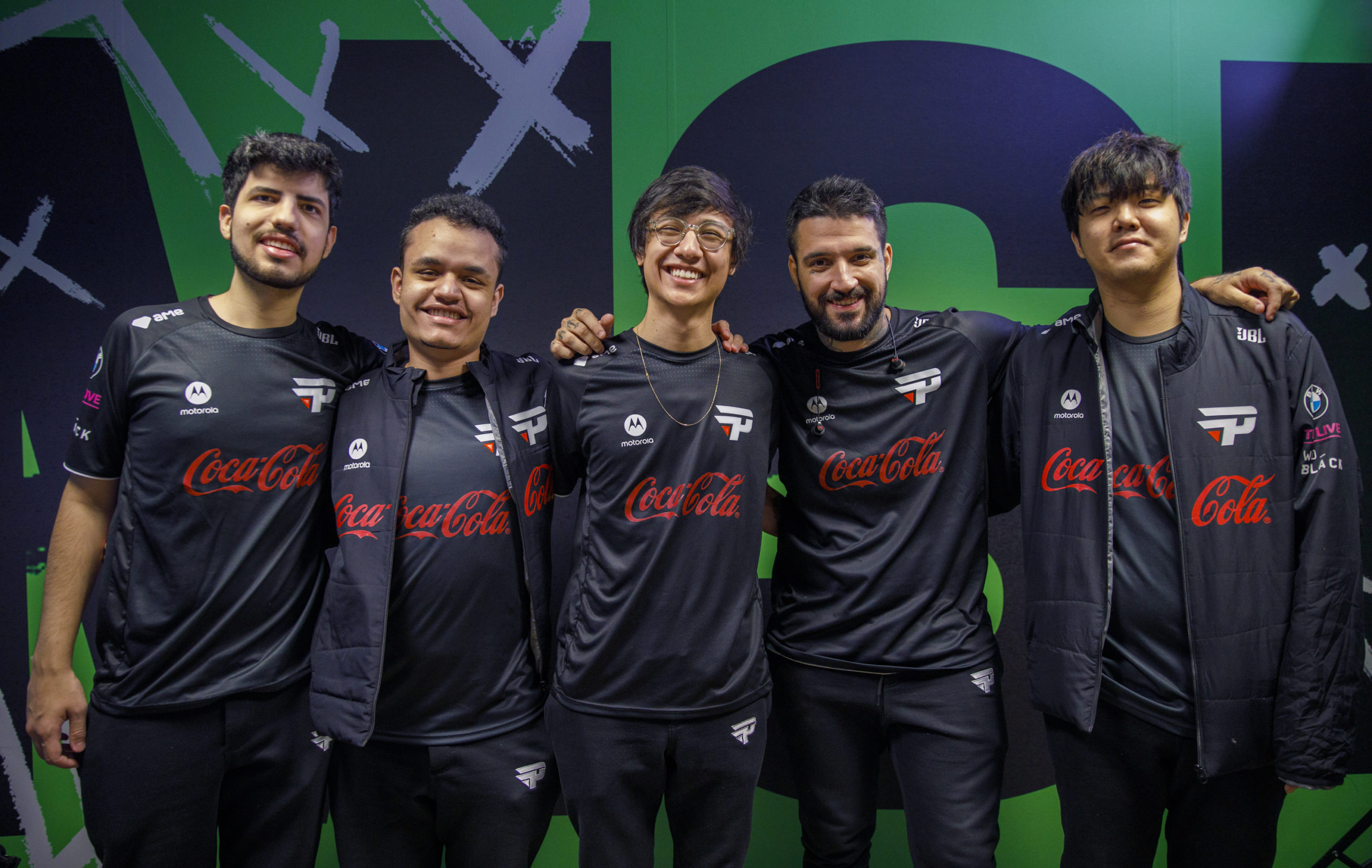 Photo by Colin Young-Wolff via via Riot Games

The Brazilian representatives at the League of Legends 2021 Mid-Season Invitational paiN Gaming ended the first round robin of the group stage 1-2, but delivered two of the most thrilling matches of the tournament. A comeback victory over Turkey’s Istanbul Wildcats and a near-upset of European champions MAD Lions put fans Brazilian and otherwise through the emotional wringer.

Even though their second match against Taiwan’s PSG Talon was a one-sided loss, top laner Leonardo “Robo” Souza is proud of what paiN have achieved so far through their wins. Neither the mettle to come back like they did against the Wildcats, nor the ability to withstand blow after blow to stay even with the best team in Europe are things Brazilian teams of the past have shown at international events.

“We were not playing well in the early game, but we showed that even in a game like that, we can turn things around,” he told Dot Esports. “That’s an important quality, in my opinion. We showed that we are a dangerous team to face even when we’re behind.”

For the country’s lone representative at the esport’s international competitions, expectations are never high. Even KaBuM! in 2014 and INTZ in 2016 are remembered for appearances in which they pulled off one cataclysmic, historic upset only to lose their other five group stage games. Whether it’s MSI or Worlds, for the Brazilian faithful the viewing experience usually consists of watching the same pool of talent send five players to often valiant, but disappointing finishes, with paiN’s 2-4 2015 Worlds group stage showing being the lone exception.

Watching the biannual Groundhog Day is no doubt frustrating for players and fans, but Robo chooses to focus on the other side of that coin. The same players that have represented Brazil year after year are accruing experience that’s doubly valuable for a minor region team that can only send one representative to these competitions. The disappointments are lessons.

“If you look at the first European teams to play internationally, they weren’t so great at it in the old days, but when the same players had already played three, four, five times, they started doing really well,” he said.

The international experience is what has gotten them here, and it’s what he believes will allow this iteration of paiN Gaming to change the narrative around their country’s international showings. Mid laner Thiago “Tinowns” Sartori turned 24 on May 6. ADC Felipe “brTT” Gonçalves is 30 years old. They each made their professional debut in 2012 and have been to a combined seven top-tier international tournaments, often playing through qualifiers and always being their region’s sole representatives.

Every year it’s easy to say that it feels different, but this time it just might be. And if not at MSI in 2021, then sooner rather than later as the learnings from playing on the global stage pile up.

“From now on, I hope we’ll get more wins and maybe make history for Brazil,” he said.

PaiN Gaming are one game outside of qualifying for the rumble stage of MSI with three games left to play on Monday, May 10th starting at 9am CT.