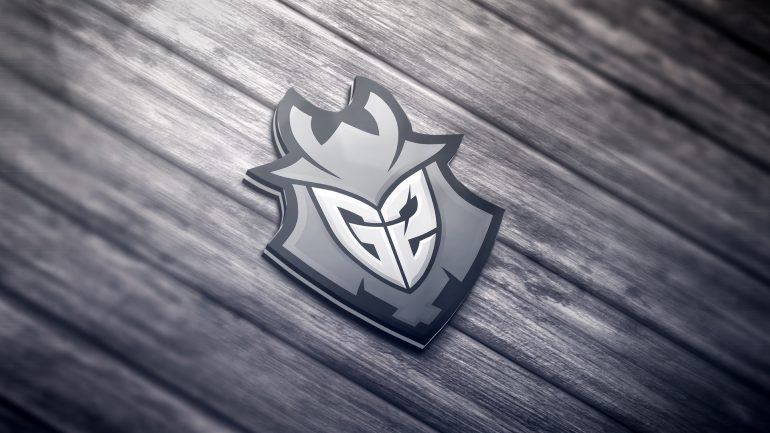 It’s been a long five years, but Kristoffer “P1noy” Pedersen is finally stepping back onto the LEC stage as G2 Esports’ substitute AD carry for the 2020 Spring Split, the organization announced today.

The last time P1noy played on an LEC stage, the league was still known as the EU LCS. He was the starting ADC for Gambit Gaming, alongside League of Legends players like legendary jungler Danil “Diamondprox” Reshetnikov, support Edward Abgaryan, and a 17-year-old Lucas “Cabochard” Simon-Meslet.

That year, Gambit finished in fourth during the regular season but eventually lost to Unicorns of Love in the first round of the playoffs. This ended up being the last time P1noy played on an LEC stage. He floated around various leagues, going from the NACS, LFL, and LCL before finally ending up on G2.

It isn’t likely that P1noy gets any meaningful stage time this year since G2 can switch between Rasmus “Caps” Winther—who’s flexing as an ADC and mid laner for the 2020 Spring Split—and Luka “Perkz” Perković, who filled the ADC role for the team in 2019. Both players are superstars and the roster is extremely flexible when it comes to positions, strategies, and champions.

Some people think that P1noy was added to the team to fill the role that Hampus “Promisq” Abrahamsson left behind. Promisq was a substitute support player who also didn’t get much playing time, but he was beloved by the LEC community nonetheless due to his funny attitude toward the team and his role.