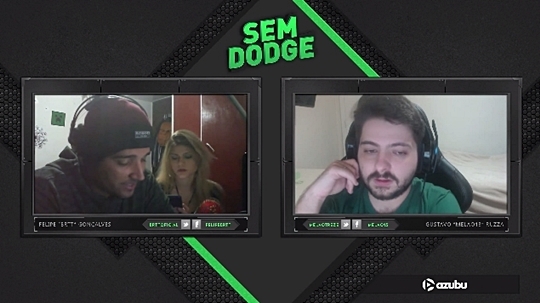 A couple of days ago an interview was published where Wildcard team Pain Gaming’s ADC Brtt said that korean teams  were supposedly charging around $5000 usd, in order to get a scrim set with them. Many sources (including english caster for LCK MonteCristo) state that this is not only false, but also has such a big repercussion in the Korean e-sports Assositation (KeSPA) that it has even reached the South Korean government.

With this topic going on, it leads me to think about how can we take e-sports seriously when such strong facts were anounced by Pain Gaming’s ADC and only by MonteCristo’s tweets we have been able to know that it’s being investigated. Any korean team, nor KeSPA nor Riot have made an official statment regarding this situation without precedent. Only MonteCristo and a couple of korean web sites, that i can barely nderstand. This only shows how little western LOL fans know about the situation, just a couple of uncertain reddit threads.

From my prespective, I find that professional players must be, if you’ll excuse the repetition, professional in the sense that you can’t go around saying such things, and then just pretend to be forgiven by tweeting that it wasn’t verified information. It’s unacceptable and  I strongly believe that this player must be exemplarly punished by not only Riot Games, but also his own team.

Many western people take this as a joke or meme about it but that only shows how far we are as a comunity from being even close to fully developed. I find outrageous the litlle seriousness that people has given to this fact considering that researching in korean forums I was able to understand the reason why people is scandalized about it. For the proper growth of the scene, we must be more toughtful about such things.