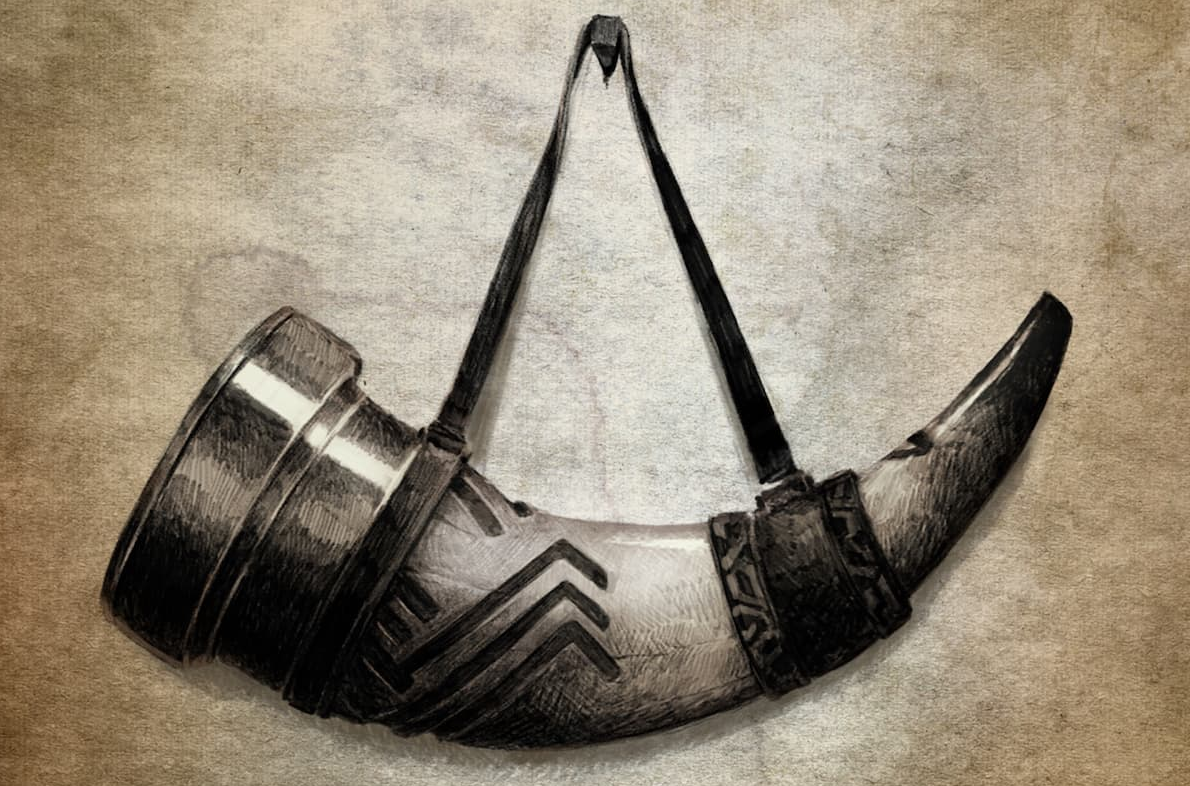 A new champion hailing from the Freljord has been teased on the League of Legends Universe page.

By clicking on the horn on this page, viewers will be taken to a separate page where a Freljordian song will start playing. The poem mentions “Orrn the Mountainsmith,” who is believed to be the next champion that will be a part of the 7.17 PBE update.

The only information we know so far is that the champion will be a part of the Vanguard class, as mentioned in the Champion Roadmap post that Riot made back in July. The horn that players can click on the Freljord page also was a part of that post.

Not much else is currently known about League of Legends’ next champion, but we can expect to see more revealed over the coming weeks.