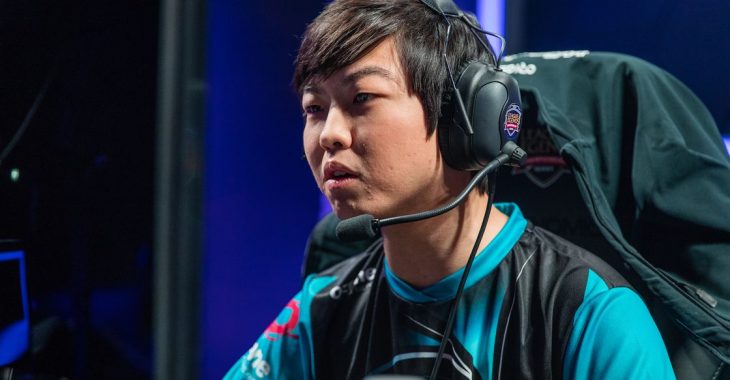 Origen is looking to make a few roster changes, according to reports by as.com.

Jakub “Cinkrof” Rokicki, the current jungler of Baskonia, is reportedly set to replace Kim “Wisdom” Tae-Wan as the jungler for Origen.

AS also reported that there is a chance for Enrique “xPeke” Cedeño Martínez to return to the mid lane, as well as an unreported change in their support matchup, using the free import space to bring in a Korean support to team up with Erik “Tabzz” van Helvert.

This is all speculation at this time, but it’s the first real indication of possible changes coming to Origen in the future as we head back onto Summoner’s Rift for week six of the EU LCS very shortly.