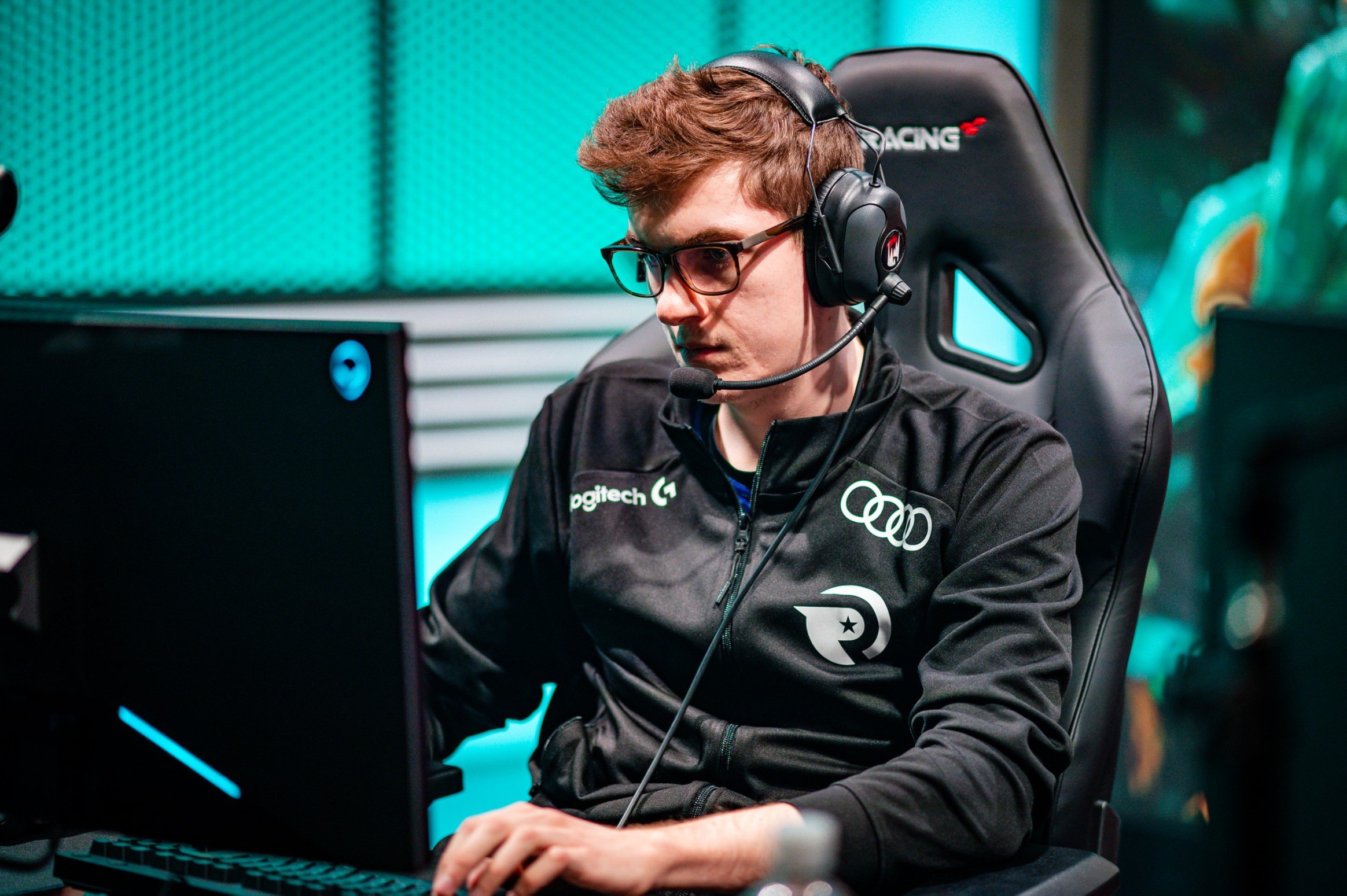 When a professional League of Legends player spends several years in one region doing everything in their power to win on their home turf, the all-too-familiar decision to come to North America when things don’t work out is something that’s often plagued by negative connotations.

Players like Bang, PowerOfEvil, Ssumday, and many others were all met with stinging rhetoric upon making the switch in recent years. Overplayed phrases and idioms such as “selling out” and “retiring early” are always prominent when notable international players decide to bring their talents to NA. And for many of those veterans, achieving success on a higher level, namely internationally, has been a far-fetched dream. Only a handful of foreign players—CoreJJ, Jensen, and Impact to name a few—have achieved even a mild taste of success on the international stage after coming to NA.

But for former Astralis top laner Alphari, the decision to come to North America—specifically, Team Liquid—was one based purely on strong organizational infrastructure and the desire to recapture the feeling of what it’s like to compete internationally.

Alphari hasn’t competed on the international stage since 2017. Back then, an upstart Misfits Gaming roster took defending world champions SK Telecom T1 to the brink of elimination in the Worlds quarterfinals. “That’s all I want—to compete internationally again,” Alphari said. “Winning a domestic title is huge, as well, but it would have to be secondary.”

This offseason, Alphari set his sights on an organization that, above all else, places winning at the top of its priority list. Over the span of the last few years, Liquid has established a winning culture unlike any other franchise in North America. Regardless of who’s in the team’s starting lineup, Liquid has proven that it can succeed. Whether it’s established veterans like Doublelift and Jensen, former world champions such as Impact and CoreJJ, or even potential-filled rookies like Tactical, Liquid has developed a sense of structural stability that simply outlasts any roster shake-up.

“I saw quite early that if I was going to go to America then I was going to go to Team Liquid,” Alphari said. “All of the other orgs in North America just seemed strictly worse. I believe this roster gives me the highest chance of winning a domestic title and being able to play internationally. Those are two things that I really want and haven’t been able to do the past few years.”

For Alphari, and so many players around the world, organizational structure is everything. Building a successful franchise is becoming much more important than crafting a roster that can perform well internationally, only to flicker out after one year of contention. Fans only have to look to franchises like G2 Esports, T1, and Fnatic to know that winning, whether it’s on the domestic or international stage, is about much more than the level of talent that five players bring to the table.

Competitive League is reaching a point where winning with the goal of sustained success in mind is becoming a priority. Although 10 World Championships are now in the books, you could count on one hand how many franchises have been in the hunt for the Summoner’s Cup on at least three occasions over the span of the last decade.

Heading into 2021, Alphari believes that Liquid has the organizational chops to join that extremely short list of orgs in the near future.

“Although I had many seemingly good options on paper in Europe, I’ve experienced how things don’t always work out many times before,” the five-year veteran said. “That made me quite skeptical of rosters that look good on paper.”

Liquid’s 2021 roster certainly does look good on paper, but it was more about the structure of the franchise that truly reeled in Alphari.

“I had the impression that roster was everything,” said Alphari, who played with an Astralis (then Origen) lineup in 2020 that was spearheaded mainly by successful LEC veterans such as Xerxe and Nukeduck. But according to Origen’s former top laner, “they let the ball drop in regards to staff at points.”

In regard to Liquid, Alphari doesn’t see those same gray areas when it comes to mismanagement. Part of the reason why he joined the organization this offseason was because of how impressed he was with Liquid’s coaching staff.

“I liked what I heard from Jatt,” Alphari said of Liquid’s second-year head coach. “I spoke to many coaches, but Jatt was one whose thought process and approach to the game I liked a lot.”

Additionally, the idea of staying in Europe after three years of spinning his wheels in the mud wasn’t all too appealing to a top laner in the prime of his career. For someone looking to compete at the highest level, joining a team that’s been to Worlds three years in a row was a no-brainer.

Although North American teams like Cloud9 and TSM have both won domestic titles and have been to the World Championship more recently than any of Alphari’s former squads, Liquid is the only NA organization that stands out in terms of both regional dominance and consistency.

Plus, an LEC landscape that Alphari generally described as “unpredictable” when it comes to its emerging stars wouldn’t be all too welcoming to a stoic veteran looking to advance his prospects.

Many of the top European orgs already have established top laners coming into the 2021 season. If reaching Worlds by way of staying in the LEC was truly a goal for Alphari, he would have to do so by competing against top laners like Bwipo and Wunder—two players who can practically guarantee their teams at least a top-two seed at Worlds year after year.

Back in the LEC, Alphari would play second fiddle to some of the region’s more prominent top laners. In North America, he has the potential to shine as possibly the region’s best player at the position.

Alphari confessed that he received “at least three or four really good offers” from teams across the LEC. But with the broadscale competition in mind, it became glaringly obvious that European options, while plentiful, were thin in terms of potential. That classic “big fish in a small pond” approach is exactly how Alphari landed on Liquid.

“Roster is important, but the organization—the coaches, the staff, the entire holistic approach—is actually very important too,” Alphari said. And if a top North American org—one that’s clearly put an emphasis on building a winning franchise as opposed to a winning roster over the course of the last few years—was eager for a chance to get a hold of his services, he wasn’t going to deny them that chance.