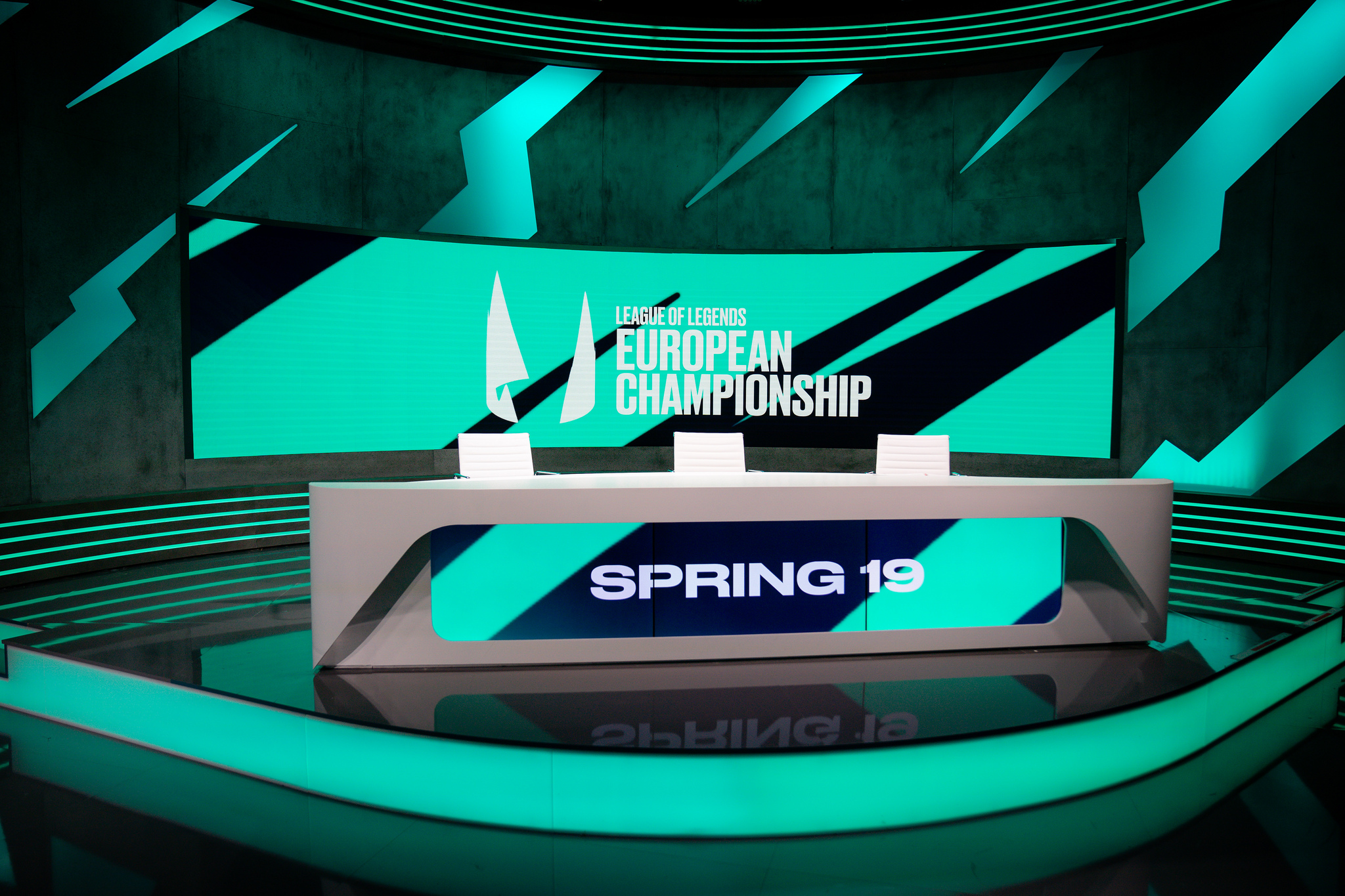 The brand-new League of Legends European Championship, the now-franchised, renamed, and rebranded EU LCS, kicked off its first season today. It didn’t exactly go as planned, though, as several pauses and ultimately a game restart were required to solve lag issues.

The opening series between SK Gaming and Fnatic is packed with history. While Fnatic is definitely the more successful organization after picking up two split wins and a Worlds runner-up finish in 2018, the SK Gaming vs. Fnatic rivalry is something that started long ago when the EU LCS was still in its infancy. Whether it was that historic rivalry or the fact that the LEC had finally begun, there was a lot of hype heading into this match.

Needless to say, it was a major buzzkill when Riot’s technical team was forced to restart the game due to latency problems.

What’s worse, the restart was forced only after the game had reached the mid-game and SK Gaming had already amassed a large lead in gold and kills. For all intents and purposes, Fnatic were getting crushed, and the fact that the game needed to be remade after several latency-related pauses is nothing short of a bad look for the league’s opening day. We don’t need to explain that if Fnatic win the game now, there will be a major asterisk placed on the game’s legitimacy.

Related: Echo Fox are given the win over Clutch Gaming following a technical issue

Fortunately, the second game is nearly 10 minutes in at the time of publishing this, which hopefully means the issues have been resolved. Still, it’s been a frustrating day so far for European League fans, and fingers are crossed that the issues will be kept at bay until the day is over.