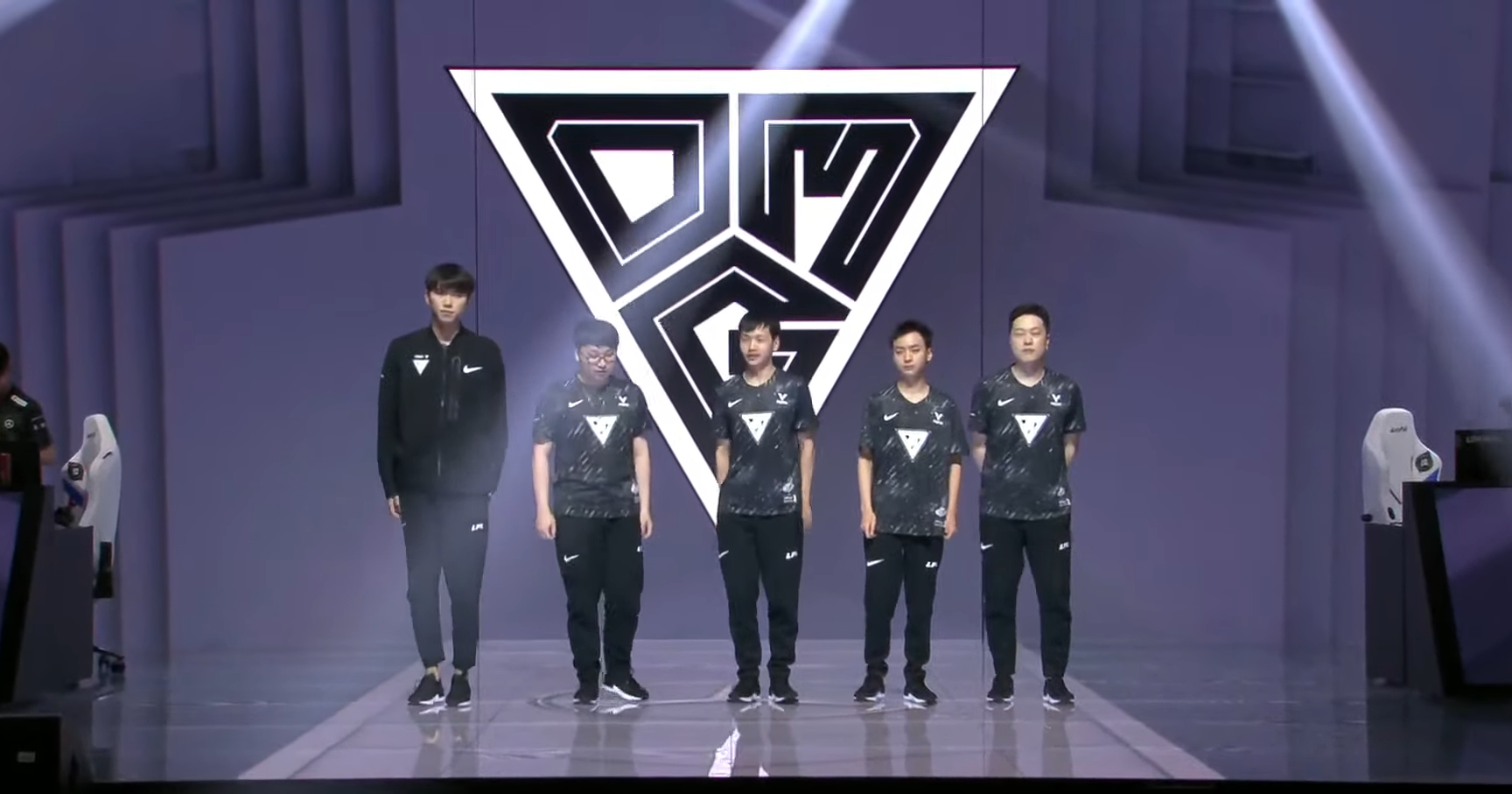 Following an impressive showing early in the 2021 LPL Summer Split, team Oh My God are looking like a real underdog contender for a playoff berth. OMG beat Mid-Season Invitational champions Royal Never Give Up 2-1 today in a series that could be the best of the split so far.

OMG are off to a red-hot start in the LPL Summer Split despite having a ludicrously difficult strength of schedule. They’ve faced three League of Legends teams that qualified for the playoffs last split, including the eventual champions RNG, and have two wins, which is just one shy of their entire win count from last split.

OMG’s uptick in performance seems to mostly be due to their two new carries, Creme in the mid lane and Able in the ADC position. Able is known for playing behind legendary ADC Uzi on RNG for so many years, never being given his shot to start. But now, on OMG, he’s showing the world what he has to offer.

OMG’s drafts are often dictated by Creme’s favored champions. Since he’s more proficient on assassins, particularly in this meta that favors AD mid lane champs over control mages, Creme has been able to play on comfort picks.

In the first game of today’s series, Creme picked Qiyana, which led to his team curating a high-burst damage composition that could dive in with the mid lane assassin. Alongside Nocturne, Leona, and Kai’Sa, Creme had the agency to roam the map after securing his one item power spike, knowing he had the support of his team.

Despite losing to the veteran laning and macro play of a world champion team like RNG early, OMG’s excellent draft meant they were never really out of contention. During the middle portion of the game, teamfight after teamfight went the way of OMG thanks to Creme’s ability to use Qiyana’s ultimate in such creative ways that allowed Leona and Kai’Sa to follow up. Able finished the first match with a 13/0/5 KDA, throwing salt in the wound of his former team’s defeat.

The second game was just as back and forth in the early game as the first. But this time, OMG weren’t able to secure a playmaking champion for Creme and they looked all the worse because of it. This prevented their Nocturne and Kai’Sa from having a safe path into a teamfight, and in turn, gave RNG’s superior macro play time to constrict the map, securing objective after objective until OMG had no way back into the game.

In the final game, both teams set the pace early. Kills were traded back and forth as the entire map dissolved into a free-for-all at points. RNG’s trademark dominant laning and map awareness were gone, replaced by a brand of chaos that only their top laner Xiaohu seemed to revel in. OMG, however, led by their brilliant dynamic duo of Creme and Able, came out on top of the constant skirmishing in this game just as they had all series long.

Creme finished the 40-minute thriller with 10 kills and 17 assists, almost contributing to each of RNG’s deaths throughout the game. Able and Creme seem to have a bright future ahead of them if they can keep this level of performance up all split long.

The young squad of OMG now find themselves somewhere they’ve never been before, toward the top of the ladder, competing with the likes of RNG and FPX for high-seed playoff spots. The organization itself hasn’t seen success since 2017 when it had players like Gogoing and Cool on the roster.

The team’s next three matches should be much easier for OMG, coming up against Rogue Warriors, Bilibili Gaming, and ThunderTalk Gaming, two of which are without a win yet this split. You can tune into the LPL’s Twitch or YouTube channel for their next game on Monday, June 28 when OMG will look to continue their underdog story.