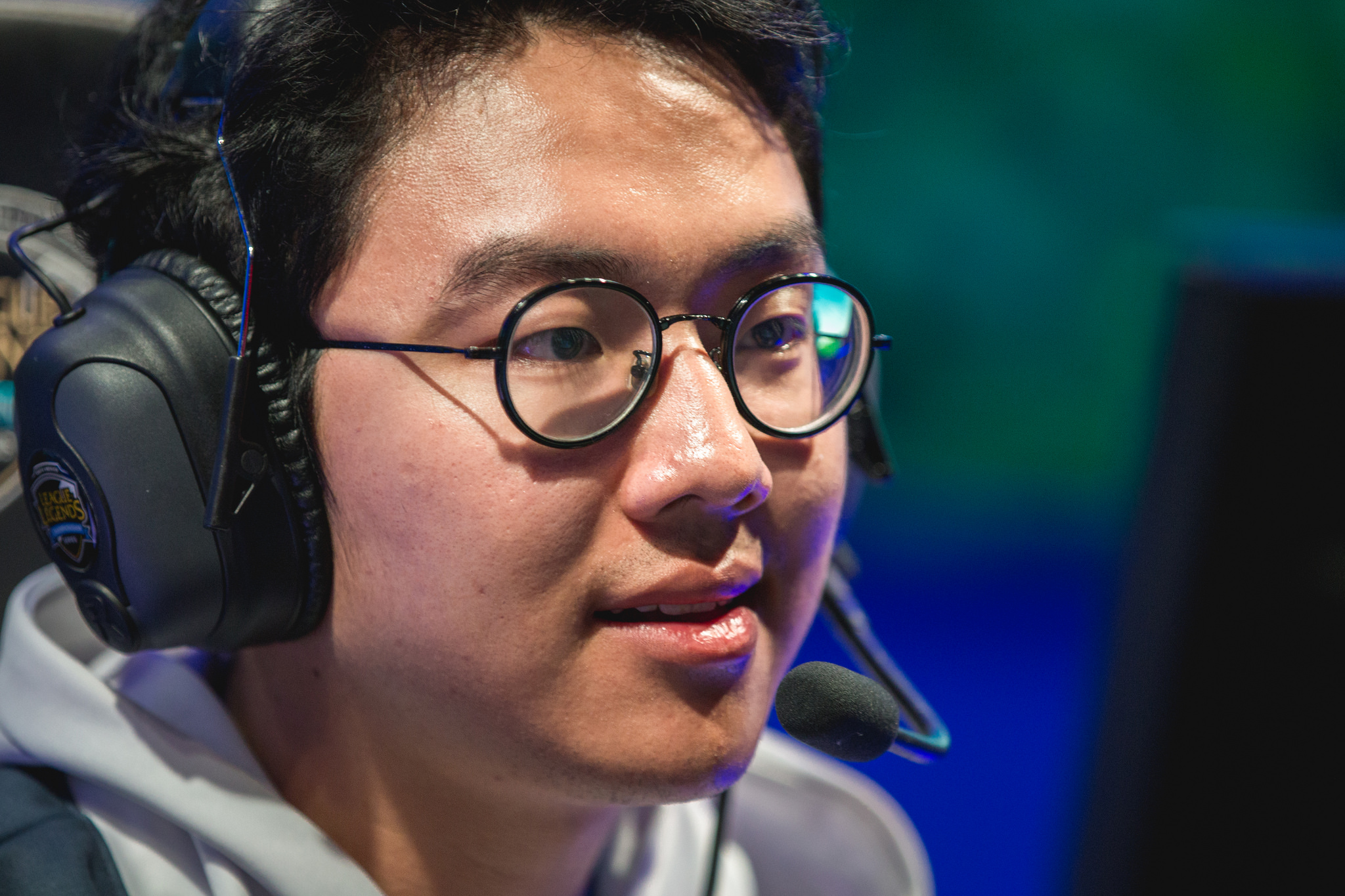 After arriving in the LCS in December 2016, popular support Kim “Olleh” Joo-sung said today that he’s returning to Korea. The 25-year-old is most known for his support play on the championship-winning roster of Team Liquid, but he’s moved to coaching as of late.

Olleh played in multiple regions around the world—including the LCK, CBLOL, and LMS—before finding his way to the LCS. He was first acquired by Immortals in 2017 to round out its roster that included veteran NA players Dardoch, Pobelter, and Cody Sun.

After Immortals failed to win a championship, the organization was denied entry into the league via franchising and dropped out of professional League of Legends. Olleh signed with Team Liquid at the end of 2017, becoming the final piece of a star-studded roster that featured Doublelift, Impact, Xmithie, and Pobelter.

That roster ended up winning both splits in NA in 2018. But after a poor showing at that year’s World Championship, Olleh was eventually replaced by star Korean support Jo “CoreJJ” Yong-in.

Although Liquid continued to dominate the LCS throughout 2019, Olleh ended up with Golden Guardians for the year. The team failed to accomplish much that year, however, and he was later dropped by the organization.

Olleh has played a bit for Dignitas’ Academy roster but recently became a positional coach for the team at the start of June. Although it’s unknown if he’ll try playing professionally again or remain a coach, the support is leaving behind a good legacy for North American fans to remember.