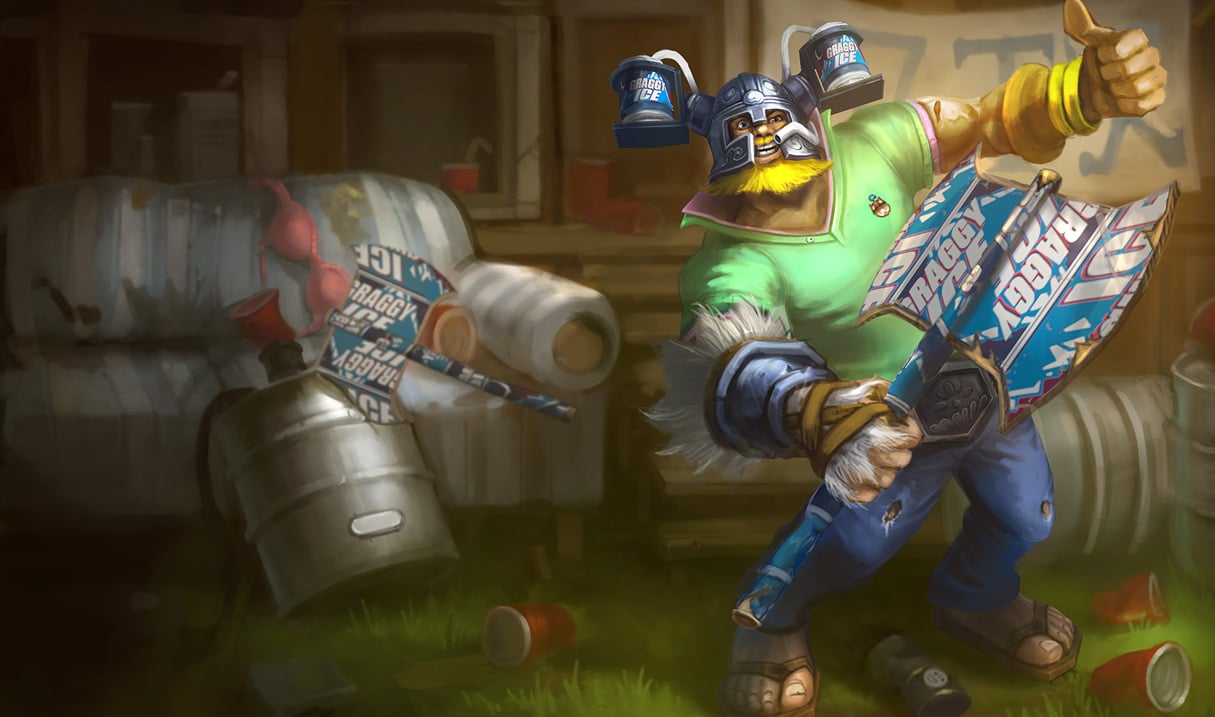 Get ready, League of Legends fans. The upcoming Patch 11.3 cycle is bringing a ton of new changes to several champions that have either been underperforming as of late or have taken over solo queue and pro play with their power.

For the nerf list, Olaf, Cho’Gath, Pantheon, Rammus, Anivia, Elise, Ivern, Seraphine, Udyr, and Taliyah are all getting adjustments to decrease their impact on the game, according to League lead gameplay designer Mark “Scruffy” Yetter.

Olaf, for example, has been a huge pick in both pro play and solo queue, especially in combination with Goredrinker, which has been identified by many people as one of the most broken items in the game.

Udyr has also been a big pick for high Elo players and will be getting a nerf. He has a 54.2 percent win rate in ranks of Platinum and higher, according to Champion.gg, with that number increasing the higher your rank gets. In Grandmaster, he has a ridiculous 70.6 percent win rate with an 8.3 percent play rate.

On the other hand, Karma, Sylas, Singed, Riven, Jinx, Ezreal, Mordekaiser, Vladimir, and Shyvana will be getting some buffs to help them out in the next patch.

Almost all of these champions have a sub-50 percent win rate, except Singed and Jinx. They have a 51.1 percent and 50.4 percent win rate, respectively, according to Champion.gg. Additionally, Rell will be getting some champion adjustments that will be detailed tomorrow by Riot.

Patch 11.3 will also be sweeping across multiple items and will bring more reductions on systemic healing. Ultimately, 11.3 is a doozy of a patch and all the details will be given tomorrow.

Patch 11.3 is scheduled to be released on Wednesday, Feb. 3.