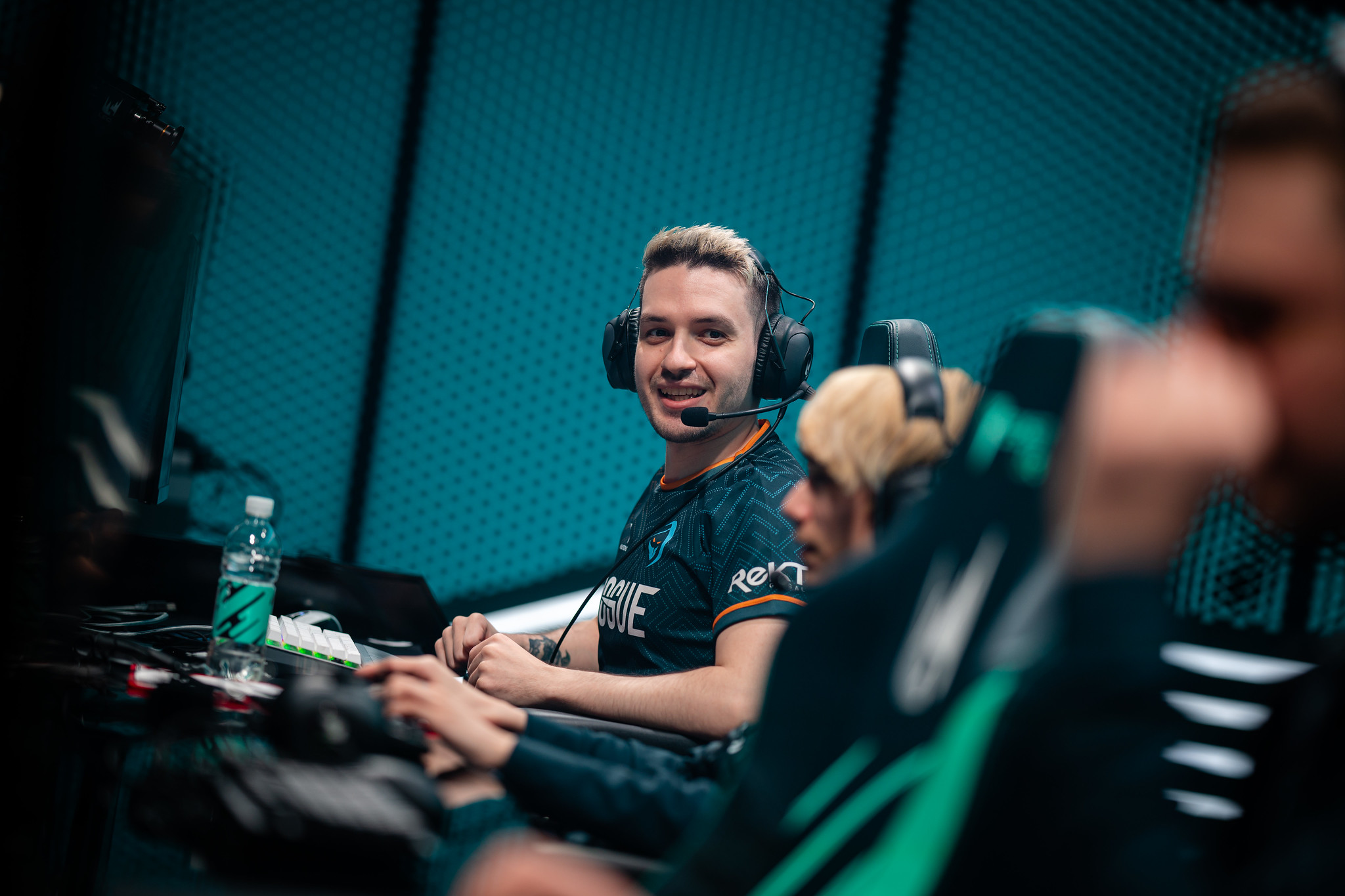 Photo by Michał Konkol via Riot Games via Flickr

After eight years as a pro League of Legends player, Rogue’s veteran top laner Odoamne has the fourth-most games played of any player in LEC’s history. But he’s also the only pro within the top five of that list who hasn’t won a European championship.

Odoamne has played 480 games during his time in the LEC, according to League stats aggregate Games of Legends, which places him behind Fnatic’s own professor Hylissang, Karmine Corp star AD carry Rekkles, and G2 Esports’ jungler Jankos. The Polish veteran has led G2 to yet another playoff berth and currently leads the pack with a whopping 542 games as an LEC player.

Odoamne has also been one of the most consistent players in the league since he entered the EU LCS back in 2015 with H2K Gaming. Across his career, he holds a 58.8-percent win rate with a 3.4 KDA, while also being named to two All-Pro first teams, four second teams, and one third team.

The 27-year-old has only been on a bottom-tier team once with Schalke 04, while also becoming the steady rock in the top lane for a fast-rising Rogue squad that finished as a top-three organization for the third season in a row. Like Odoamne, however, the team hasn’t won an LEC championship just yet, but they’re poised to break that streak as one of the finalists of the current postseason.

You can watch Odoamne and the rest of Rogue continue their quest for their first LEC title when they take the stage on April 10. They’ll take on either G2 Esports or Fnatic after the two perpetual rivals face off this weekend.