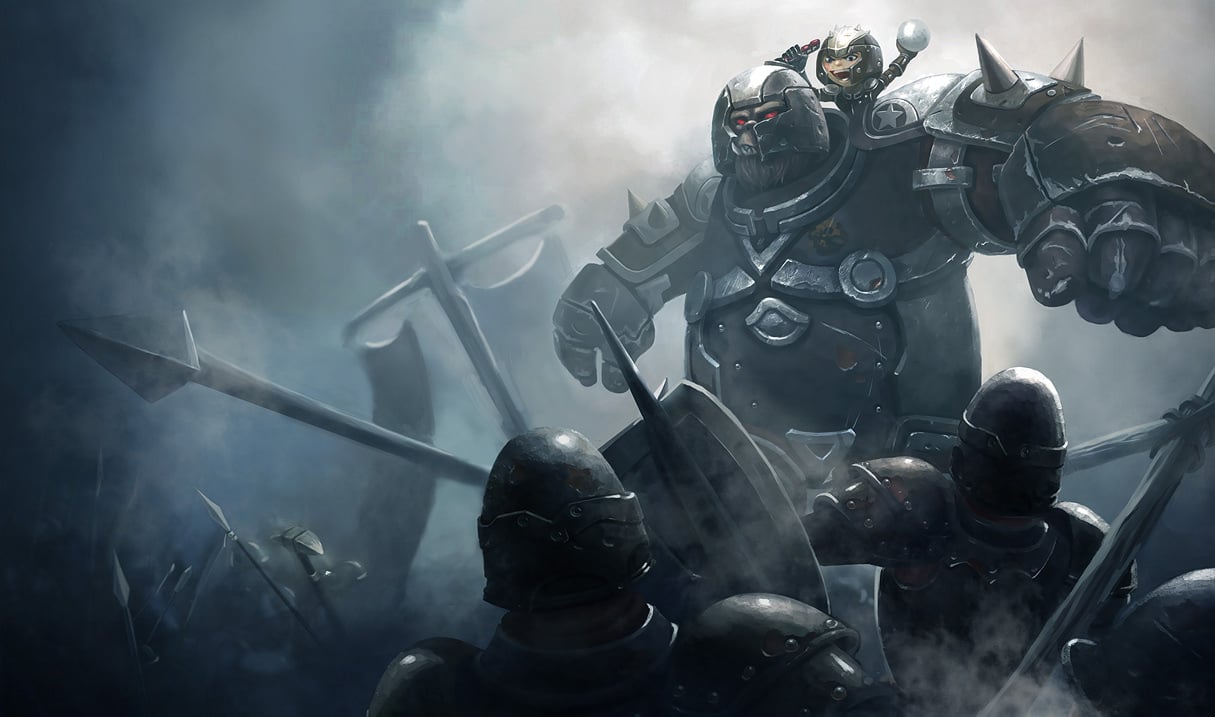 Yeti-riding, snowball-throwing, meme-fueled jungler Nunu has taken over the League of Legends meta in a single night. He was buffed yesterday with the release of Patch 8.2, and it turns out the buff was complete and total overkill.

He skyrocketed from the worst performing jungler in the game to the very best, according to League stats site Champion.gg. Not only that, but he now has the highest win percentage out of all champions in the entire game. Needless to say, his superbuff was a bit too much.

In case you missed the official patch notes before yesterday, Nunu’s Blood Boil and Well Fed passive were both buffed by an insane amount. The Blood Boil now boosts an ally’s total AP, as well as Nunu’s own, by 40 percent. Well Fed also now grants Nunu on-hit magic damage scaling by a small percentage of his AP on top of a small flat damage rate.

Now, by ranking up his Blood Boil, Nunu can grant himself and allies massive amounts of AP at the touch of a button. It’s effective, powerful, and insanely easy to use, making Nunu an instantly popular pick as a buff-bot for his team. Champions such as Azir and Diana, those that benefit immensely from both AP and attack speed, work best with Nunu as his Blood Boil boosts both.

If Riot does end up hotfixing Nunu to bring him back down to earth, and it rarely doesn’t when something gets this out of hand so quickly, it will be the second major buff in a row that he’s received that has required a hotfix nerf immediately after. The last time this happened was in July, when his Well Fed was changed to give him three percent more maximum health per stack.

Don’t worry, we’re sure Riot will get Nunu right eventually. Although the balance team could also let him rot until it’s time for a major update (sound familiar, Aatrox?).