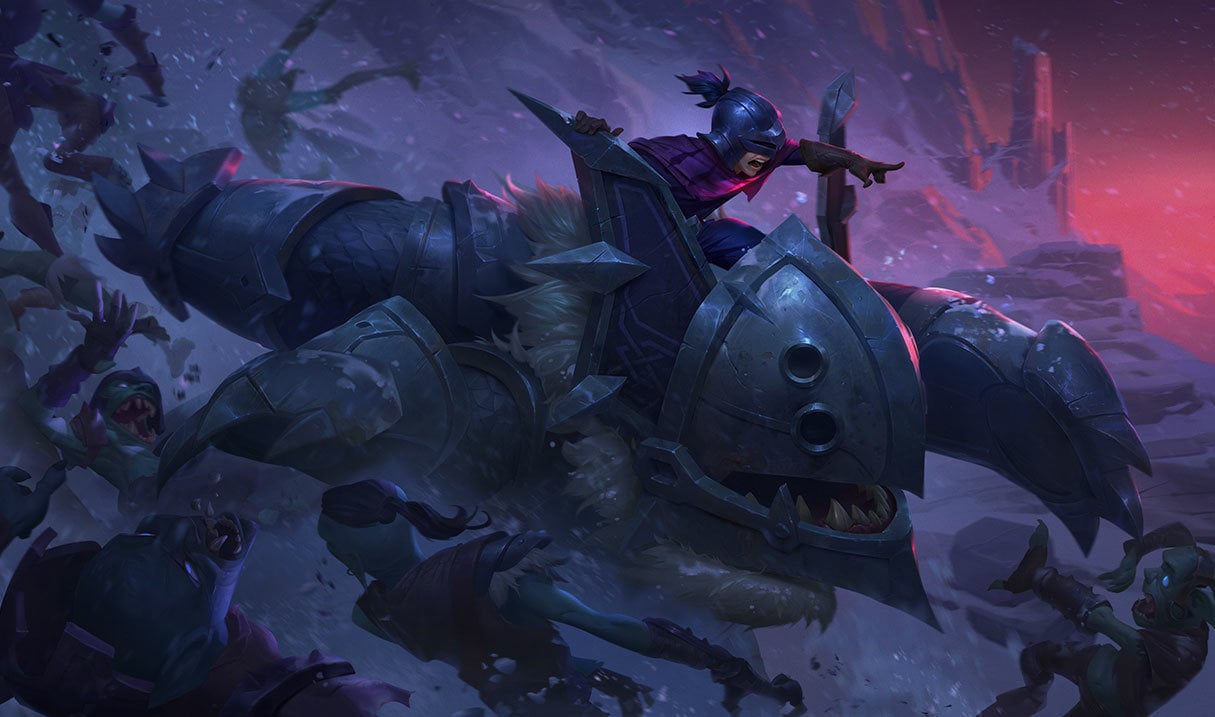 Nunu and Willump, the cute boy and his loveable yeti, can do a lot more than just consume minions in League of Legends. In fact, the champion can roll his giant snowball straight through the terrain, traversing walls, dragon pits, and more.

Nunu one-trick pony Kesha recently demonstrated the exploit on stream, highlighting the potential of the champion on Summoner’s Rift.

After taking the red buff on the blue side of the map at level one, he headed over to the brush behind the dragon pit, charged up his Biggest Snowball Ever! (W), and rolled all the way to the enemy’s blue buff. There, he stole the buff and took the Gromp as a parting gift before rolling over another wall and ganking the bot lane.

The exploit can be difficult to pull off and sometimes fails miserably. It appears to work on several different walls across the map, though, including beside the mid lane near Raptors and the top lane close to Krugs.

Nunu has fallen out of favor in recent months in terms of pick and win rate, but this exploit, which is clearly not an intended feature on Riot’s part, could give the champion what he needs to thrive in solo queue.

It remains to be seen if Riot will step in and fix the exploit in an upcoming patch or ignore it entirely. But for now, watch out for rogue Nunu mains in your next game of solo queue.