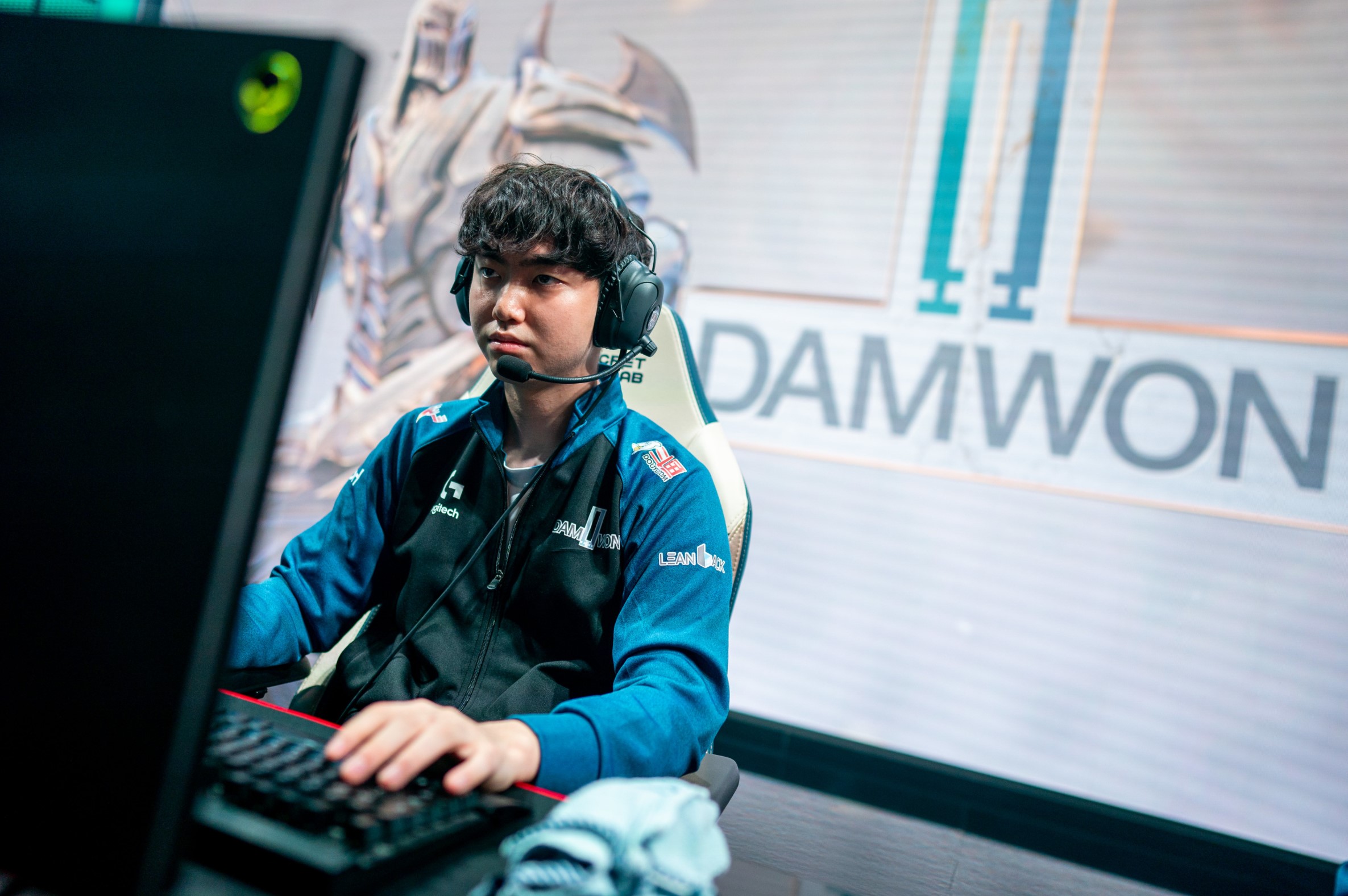 Nuclear, a former starting player for DWG KIA’s world-class League of Legends team, has returned to the organization as a full-time streamer.

Nuclear spent three seasons with DWG between 2018 and 2020 before retiring from professional League last November. His retirement came on the heels of a world championship from DWG, despite Nuclear playing the role of substitute on DWG throughout the back-end of the 2020 season.

During his tenure with DWG, Nuclear played 153 games over a span of three years. During that time frame, the AD carry posted a winning percentage of 59 percent before the team ultimately made a roster change that saw Nuclear fall to the wayside during the 2020 Spring Split.

In 2019, Nuclear put up his best season with the organization. His 6.2 KDA during the Summer Split ranked third-best among all players in the LCK, according to League stats site gol.gg. At the World Championship that season, he helped lead Damwon to a quarterfinals appearance.

Nuclear isn’t the only former LCK pro to find a home on the streaming side of the industry this season, either. Earlier this year, Gen.G announced the additions of former LCK legends Ambition and CuVee to the organization’s streaming lineup.