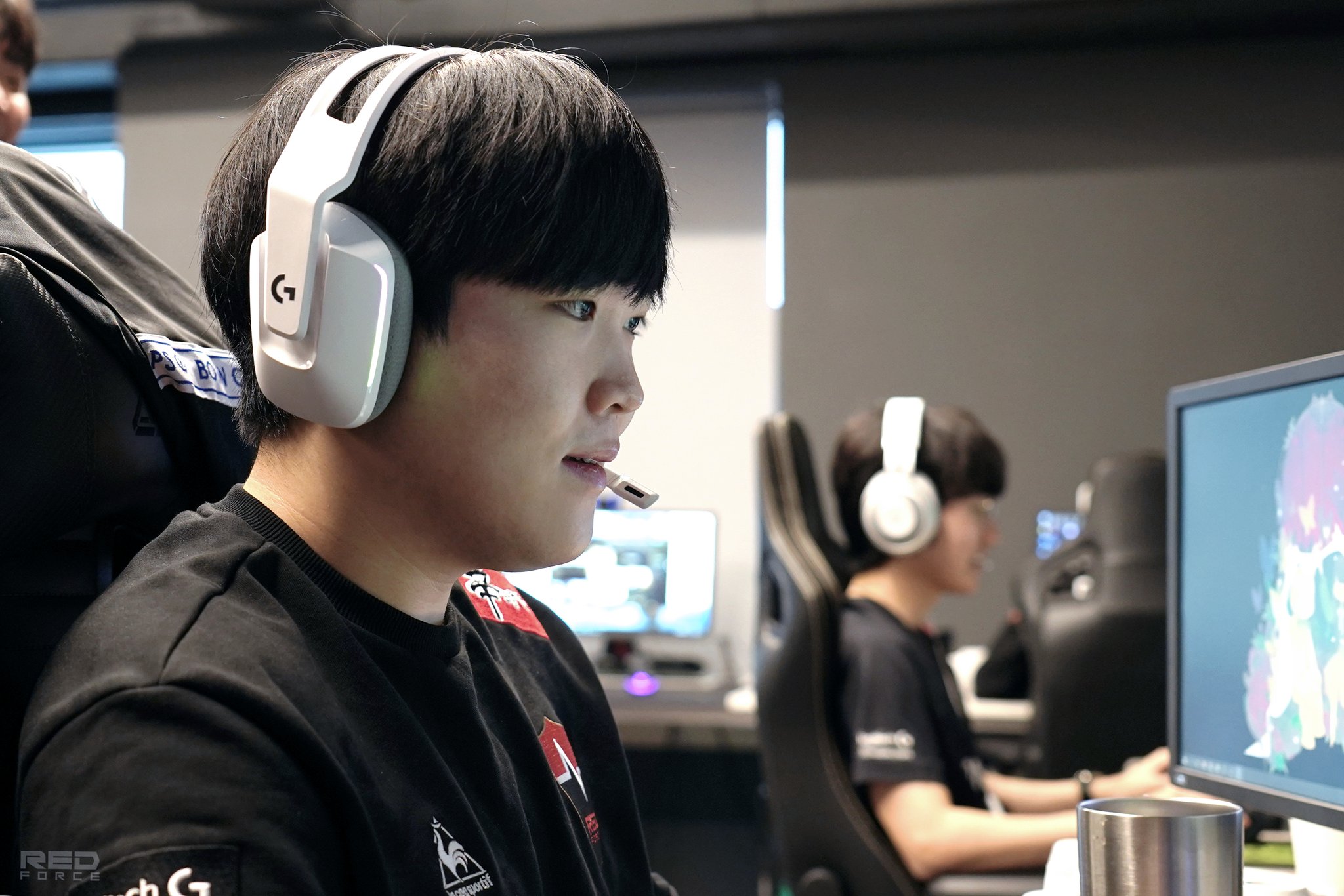 Nongshim RedForce took down Hanwha Life Esports in an intense 2-1 series in week 8 of the 2021 LCK Summer Split today and secured their spot in the playoffs. NS also helped push Gen.G into a playoff spot of their own, since the team can’t drop below sixth place even if they lose all remaining matchups thanks to their series score.

The MVP votes went to the NS carries, Gori and Deokdam, who popped off in today’s League of Legends series on four unique picks in their victories. Gori picked up the first game MVP after an impressive Ryze performance, roaming around the map and helping his laners build a lead. Deokdam picked up the second MVP of today’s win on Ziggs, finishing the match with a KDA of 0/0/7 after sitting in the backline and providing serious damage from a safe distance.

Going into this series, NS were the favorites after their dominant performances throughout the split. The series opened up with a one-sided match by the leaders in the standings, who secured early leads across the entire map and transitioned into the midgame with an item advantage. After funneling resources into the Cloud Dragon Soul, they were able to cleanly secure the first game win.

In the second match, HLE threw their first game draft out the window and went for a different approach. By banning away Gori’s Ryze and picking up a strong teamfight-oriented composition, they could equalize the series off the back of a strong Orianna performance by Chovy. The last match of this series was the closest one with both teams farming passively early on. Once NS got their core items, they started grouping up and dominating teamfights, securing the 2-1 series win over HLE.

NS (11-4) are locked in for the upcoming playoff run regardless of the outcome of their next matches, and only four spots are up for grabs after Gen.G locked in a spot of their own. DRX (2-13) is out of contention after a disappointing split and so the seven remaining teams will battle for the four playoff spots in the last two weeks of the 2021 LCK Summer Split. Based on the current standings, the favorites to secure these spots are Liiv SANDBOX, T1, DWG KIA, and Afreeca Freecs, but Hanwha Life Esports, KT Rolster, or Fredit BRION can still make an upset run.