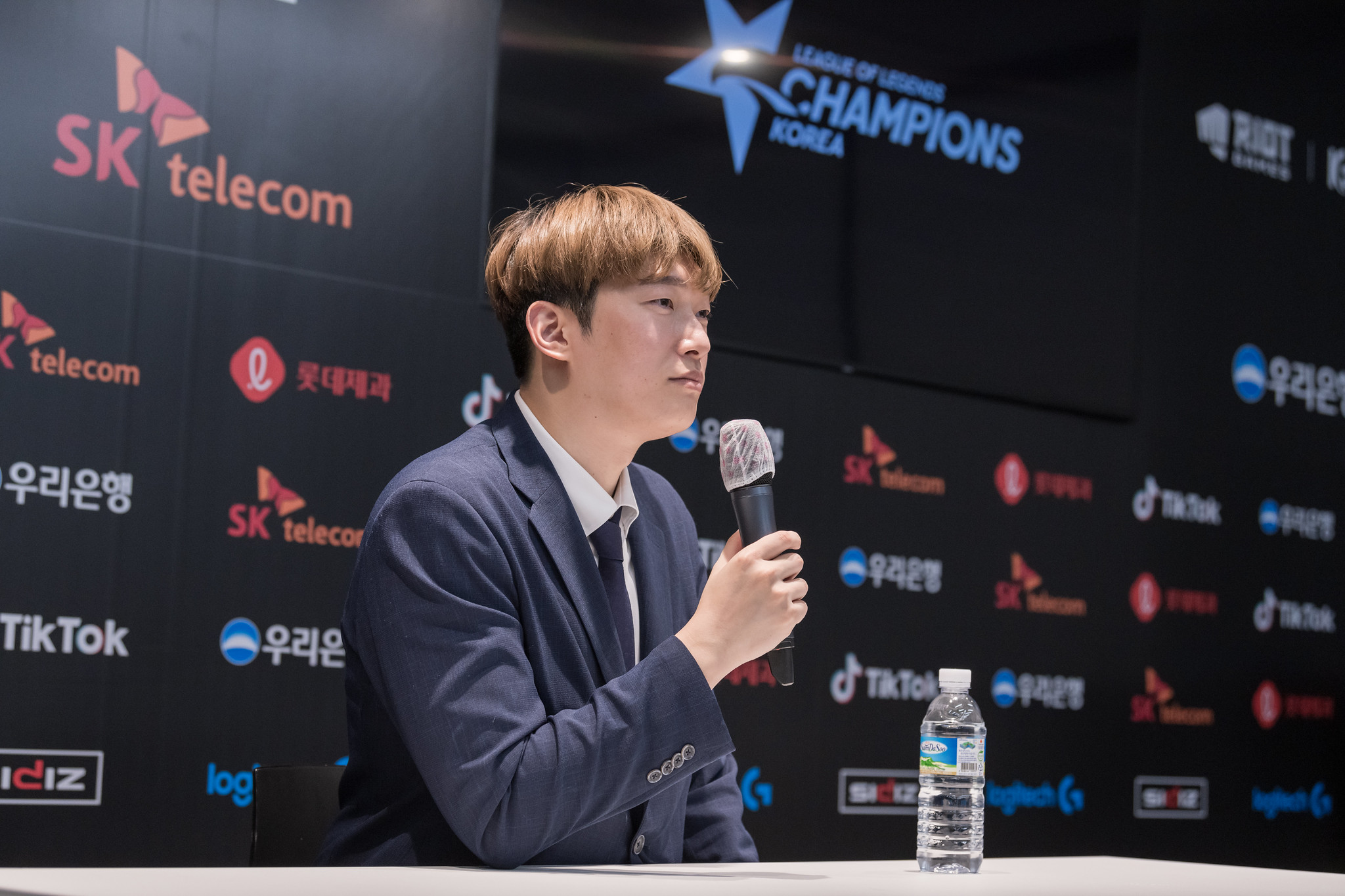 Nongshim RedForce has signed former T1 and Suning coach Lim “Comet” Hye-sung, and former EDG and T1 mid laner Kim “Gori” Tae-woo in an effort to strengthen the team’s roster ahead of the next LCK season, the organization revealed today.

After acquiring a spot in the franchised League of Legends league in 2020, the team had a promising first season in the LCK, placing sixth out of a possible 10 teams and securing a place in the playoffs.

Nongshim RedForce, with a largely inexperienced roster, beat already established teams like KT Rolster, SANDBOX, and Afreeca Freecs to the punch before losing 2-3 to Hanwha Life in the quarterfinals.

The team will look to improve on their record with the addition of Comet, a coach with years of experience under his belt, and Gori, a young and upcoming mid lane talent.

Comet has worked with teams like T1, SANDBOX, Suning, and Afreeca Freecs, and has adopted and adapted playstyles from both the LCK and the LPL. His experience will be valuable for Nongshim RedForce going forward.

Gori will be replacing mid laner Park “Bay” Jun-byeong, the team’s weakest link. Gori has been slowly working his way up the ranks, playing as a substitute for T1 and most recently EDG. He hasn’t had much of an opportunity to play on the big stage, but he will surely relish the opportunity with Nongshim RedForce.