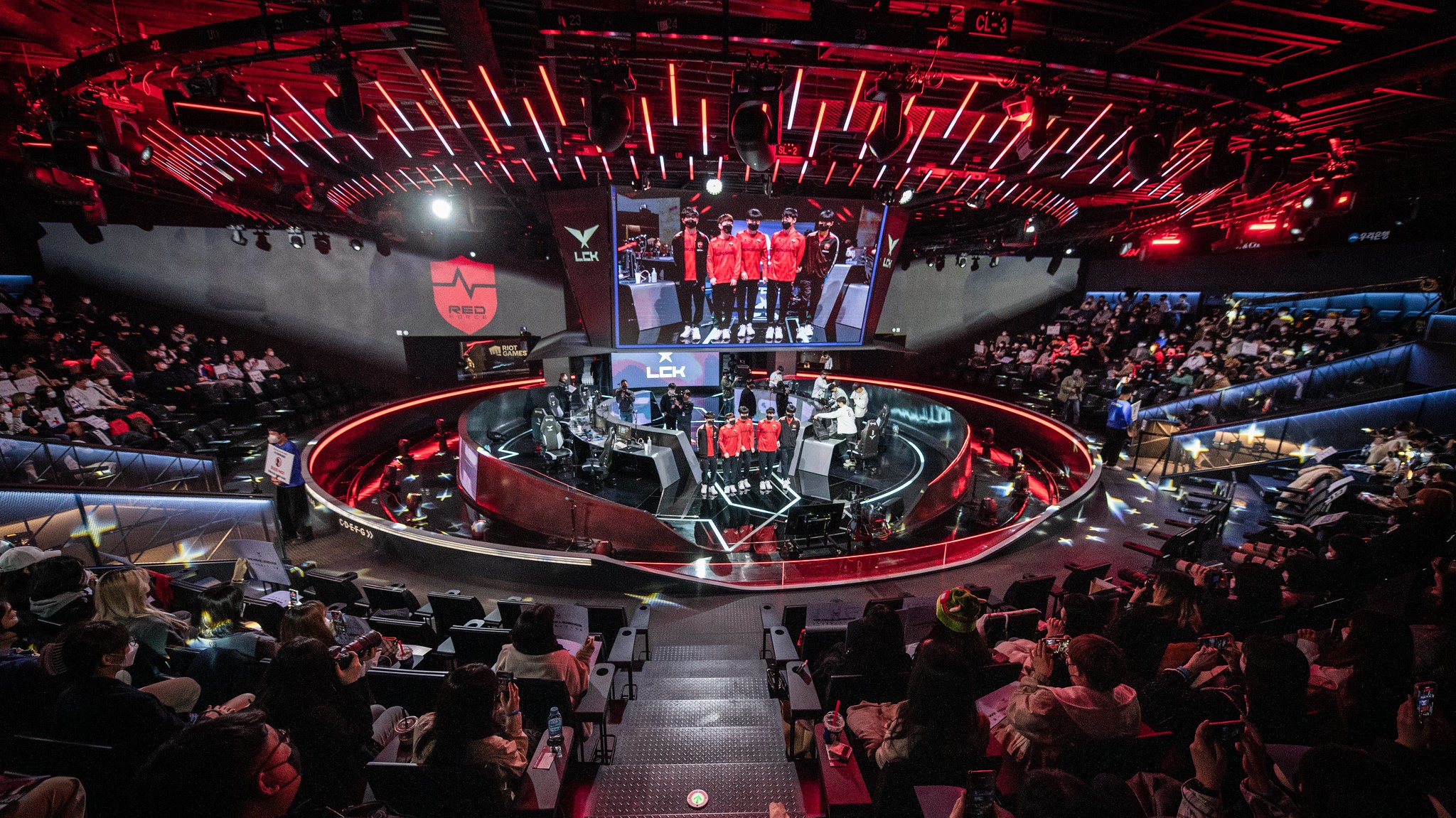 Nongshim RedForce has revealed the addition of Shin “Coco” Jin-yeong to its League of Legends coaching staff.

This news follows the recent changes to the LCK team’s staff. On April 6, the team released Bae “sBs” Ji-hun and hired Irean as a head coach.

Coco, the new coach, has been active in the professional Korean League scene since 2012. In his career, he played in the mid lane for teams like CJ Entus, Incredible Miracle, and Longzhu Gaming. In 2019, the 28-year-old made the coach to coaching by becoming a part of SANDBOX Gaming’s coaching staff. This didn’t last long, however: he left the organization in April the next year, and has been inactive ever since.

The changes to NS RedForce’s coaching staff are a move in the right direction. The team failed to qualify for the 2022 LCK Spring Split playoffs by finishing eighth in the regular season. This was, in the eyes of many, below their expectations since they signed players like Canna, Bdd, and Ghost in the offseason.

The starting date for the upcoming 2022 LCK Summer Split has yet to be revealed.