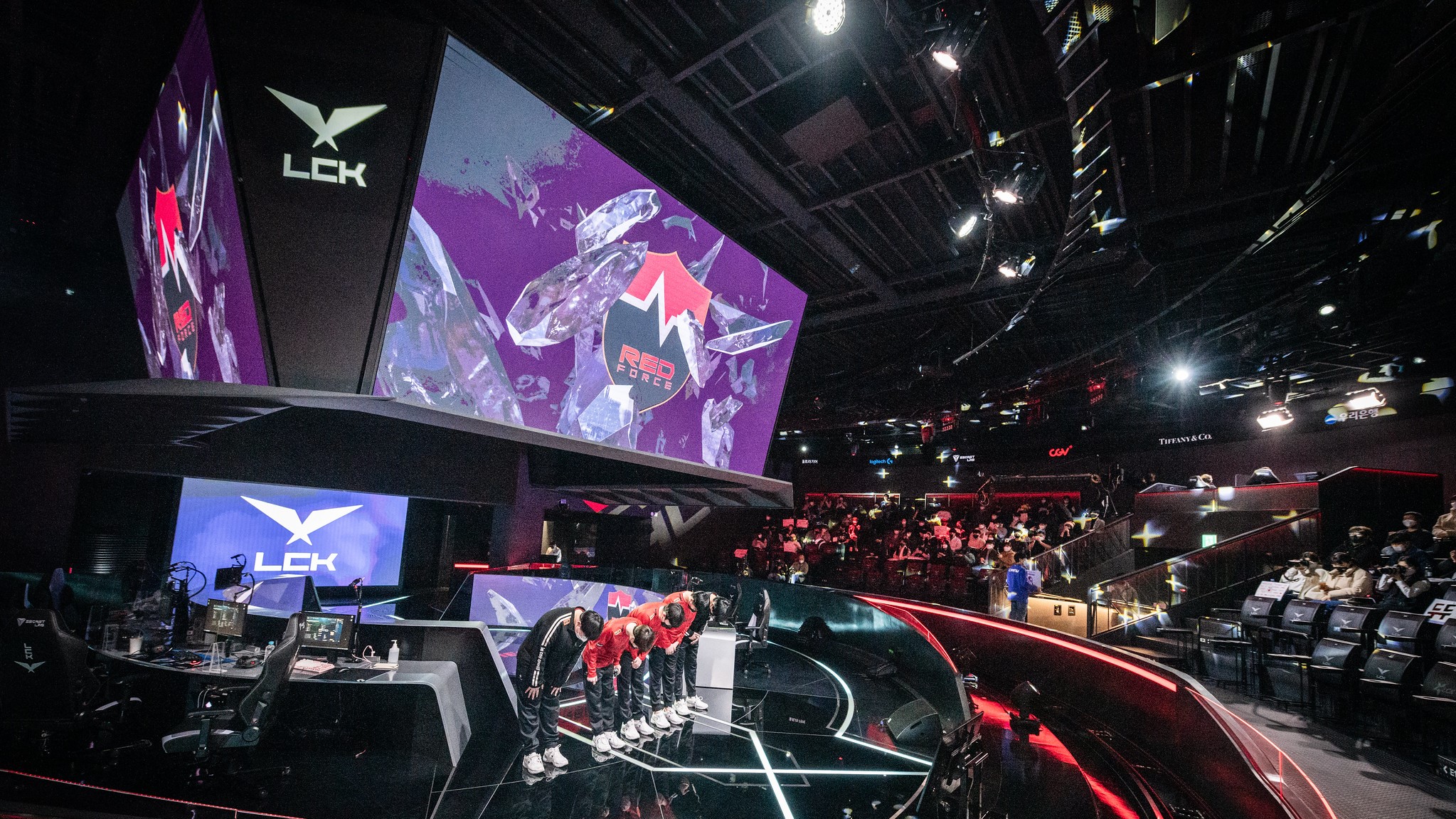 Nonsghim RedForce has released Bae “sBs” Ji-hun, the head coach of the League of Legends division.

The 29-year-old coach had been with the team since 2019, long before it rebranded to Nongshim RedForce from Team Dynamics. With sBs leading the way, the team achieved a fourth-place finish in the 2021 LCK Summer Split playoffs.

But NS RedForce have failed to improve this split, despite signing one of the most promising rosters in the LCK: Canna, Dread, Bdd, Ghost, and Effort. They finished a disappointing eighth in the 2022 LCK Spring Split.

NS RedForce has been quick to find a replacement for sBs, however. Heo “Irean” Yeong-cheol, another experienced coach, has signed with the team until 2024.

The coach has led teams including the LEC’s Team Vitality and the LCS’ Counter Logic Gaming and Evil Geniuses, securing several playoff spots with the squads. He also has two League of Legends World Championship appearances under his belt, with SuperMassive and Galatasaray Esports, in 2018 and 2021, respectively.

Irean now has some time to make changes to NS RedForce’s ranks. The 2022 LCK Summer Split start date hasn’t been announced yet, but seeing how MSI 2022 is scheduled to finish on May 29, it will likely kick off in June.