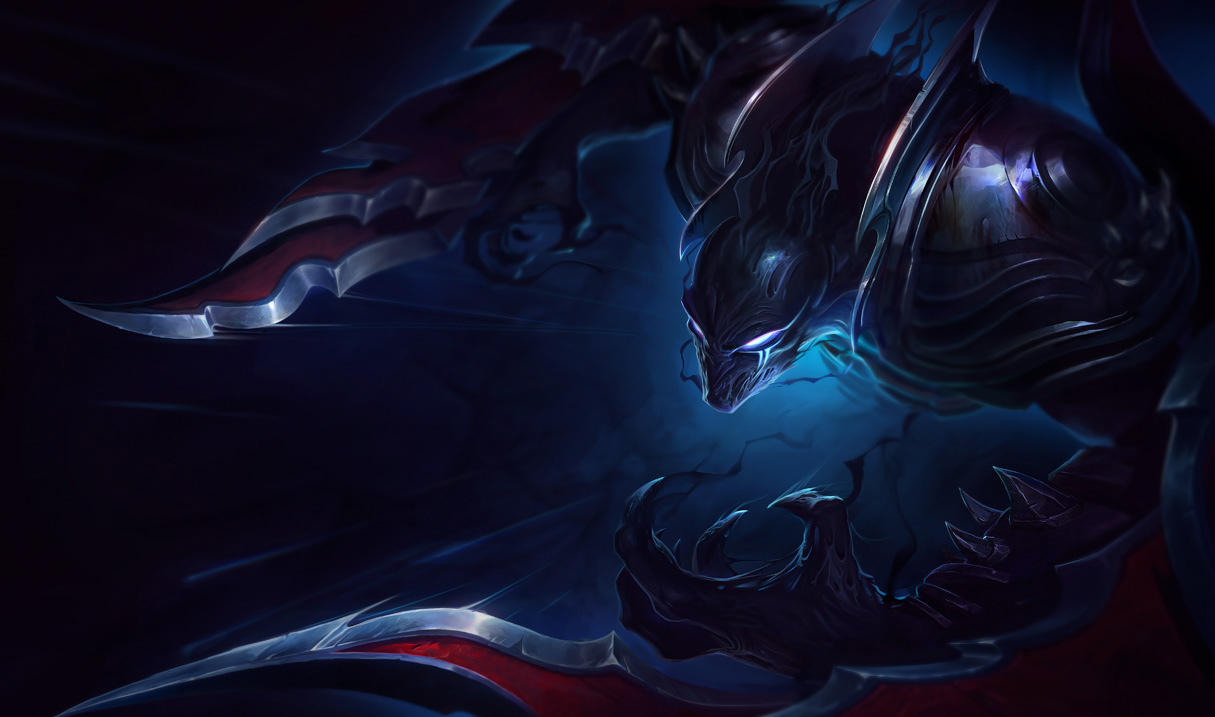 This article is brought to you by LoLwiz — The No. 1 in-game stats app

More Nocturne buffs are on the way, according to the latest PBE update, despite a round of buffs having just been applied to him last week.

In last week’s Patch 8.5, his utility was buffed. Increasing the raw damage on any champion is always risky, considering over-tuning it can quickly turn any weak champion into a monster, so it made sense that Riot started out with just utilitarian changes.

The missile speed of his Q, darkness duration of his ult, and passive healing and cooldown refunding were all increased, and for all intents and purposes, it seems to have worked.

He bounced from one of the worst junglers in the game to a solid top-15 choice, according to League of Legends stats site Champion.gg. Still, Riot apparently doesn’t believe that was enough, because he’s getting a much more straightforward damage buff in 8.6 next week, assuming these changes make it through testing without being reverted.

It’s all about his ultimate ability, Paranoia, which means he gets an even larger power spike when it’s off cooldown. The bonus AD scaling on it is being increased by a whopping 30 percent. Specifically, the bonus AD scaling on the ability will scale with 150 percent of Nocturne’s bonus AD, up from 120. This means if he builds 200 AD with his items, he’s looking at a massive 60 damage increase just from the bonus-damage boost alone.