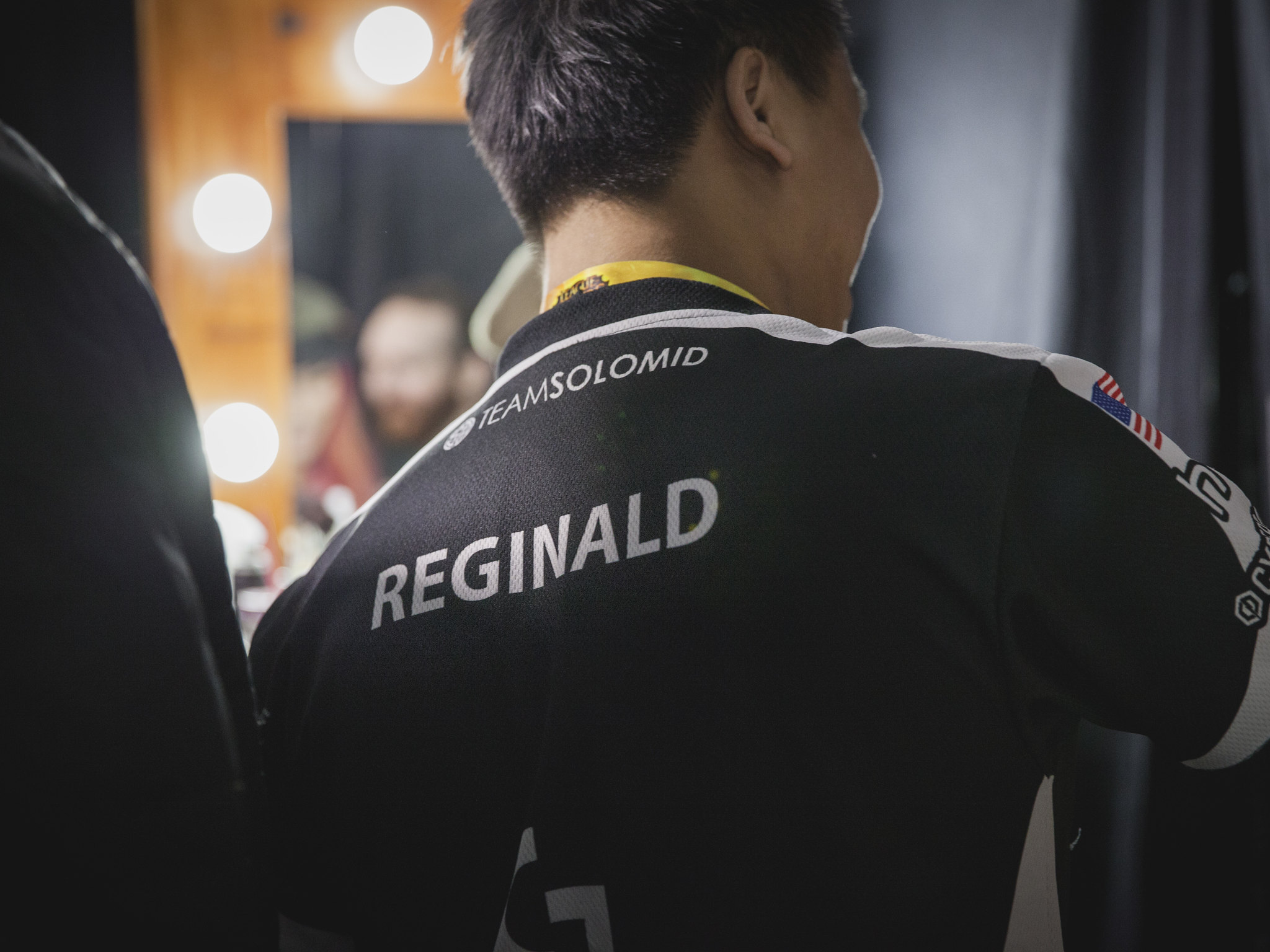 After several months of reports and speculation, TSM has released the findings of an indepedent investigation into allegations of harassment and abuse against team founder and CEO Andy “Reginald” Dinh. The investigator, attorney Lynne Davis, revealed that there is no evidence of any “unlawful conduct” by Dinh.

When the initial allegations were public in late 2021, TSM’s board of directors created a special subcommittee and hired an independent investigator. According to the investigator, 39 witnesses were approached, and 31 current and past employees of TSM, Blitz, and ICON were interviewed.

The investigation revealed that none of the witnesses were aware of or had witnessed any derogatory comments aimed at gender, race, religion, or sexual orientation. Additionally, no female interviewee said they felt like they had been marginalized or were denied advancement in the company.

The investigation did discover that Reginald communicated with some employees “in an aggressive and harsh tone.” Three witnesses said the 30-year-old called some people names like “stupid,” “trash,” and “worthless,” but others claim he was referring to work products and not the employees themselves.

In response, Reginald will undergo mandatory executive coaching, along with voluntary coaching for other executives. He’ll also go through leadership training and culture-building training, while an anonymous hotline will be opened to allow employees to file complaints about any Swift executive outside of the normal chain of command without fear of retaliation.

Since last November, multiple accusations of abuse have surfaced about Reginald and his alleged treatment of players and staff within both TSM and Blitz. A source in a report by the Washington Post said the CEO fostered a “culture of fear” in both companies.

Retired League star Yiliang “Doublelift” Peng went public with his claims while on stream, saying that the CEO verbally abused players and would make them cry. In January, Riot Games reportedly opened up its own investigation into Reginald, separate from TSM’s own investigation. Riot’s findings have not been made public.