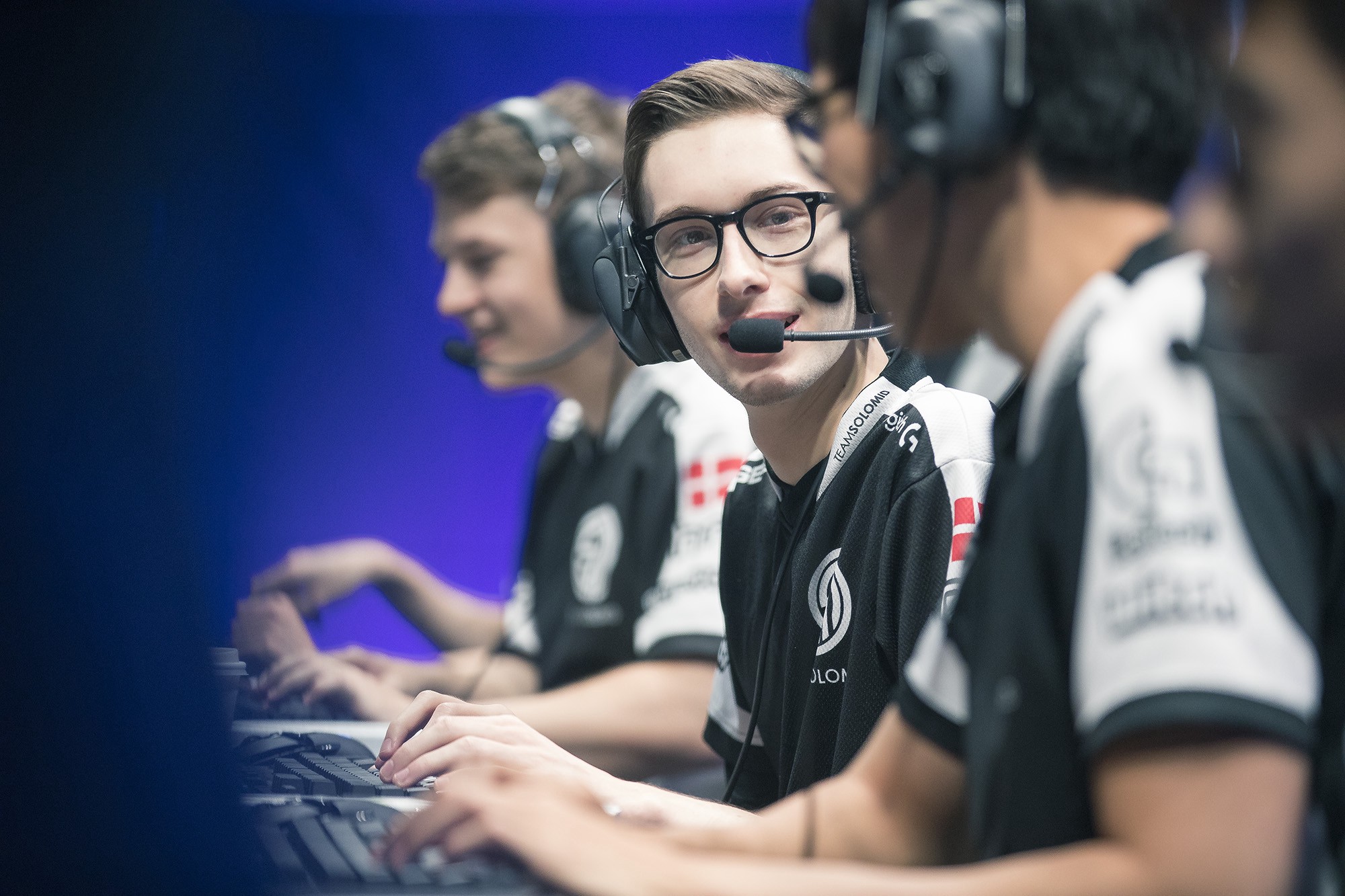 “These paid Facebook ads of me using enhancement drugs and potentially being suspended are all fake,” Bjergsen posted on Twitter. “They’re attempting to use my name to sell their dumb product, please report the ad if it pops up on your feed.”

Bjergsen added that TSM is working on removing the ads altogether, as they also reportedly suggest that he dispersed the drugs among teammates.

LoL Esports Matrix has since apologized for running quotes from anonymous sources, “without verifying the accuracy of its content.”

Bjergsen is a prolific League player from Denmark. An important member of TSM since November 2013, he was named the most valuable player of League developer Riot Games’ 2015 NA LCS Spring Split as well as the 2016 NA LCS Summer Split. As a respected member of the competitive League community, accusations of this nature are especially problematic for Bjergsen. With an amassed Twitter follower count of 892,000 and a Facebook account racking up more than 316,000 likes, Bjergsen and his name bear a lot of weight.

It’s no surprise supplement distributors would choose a player of his prominence to sling drugs; the questionable nature of the enhancement supplement?—?combined with an influential figure in the League community?—?could prove to be a problem for all parties involved.