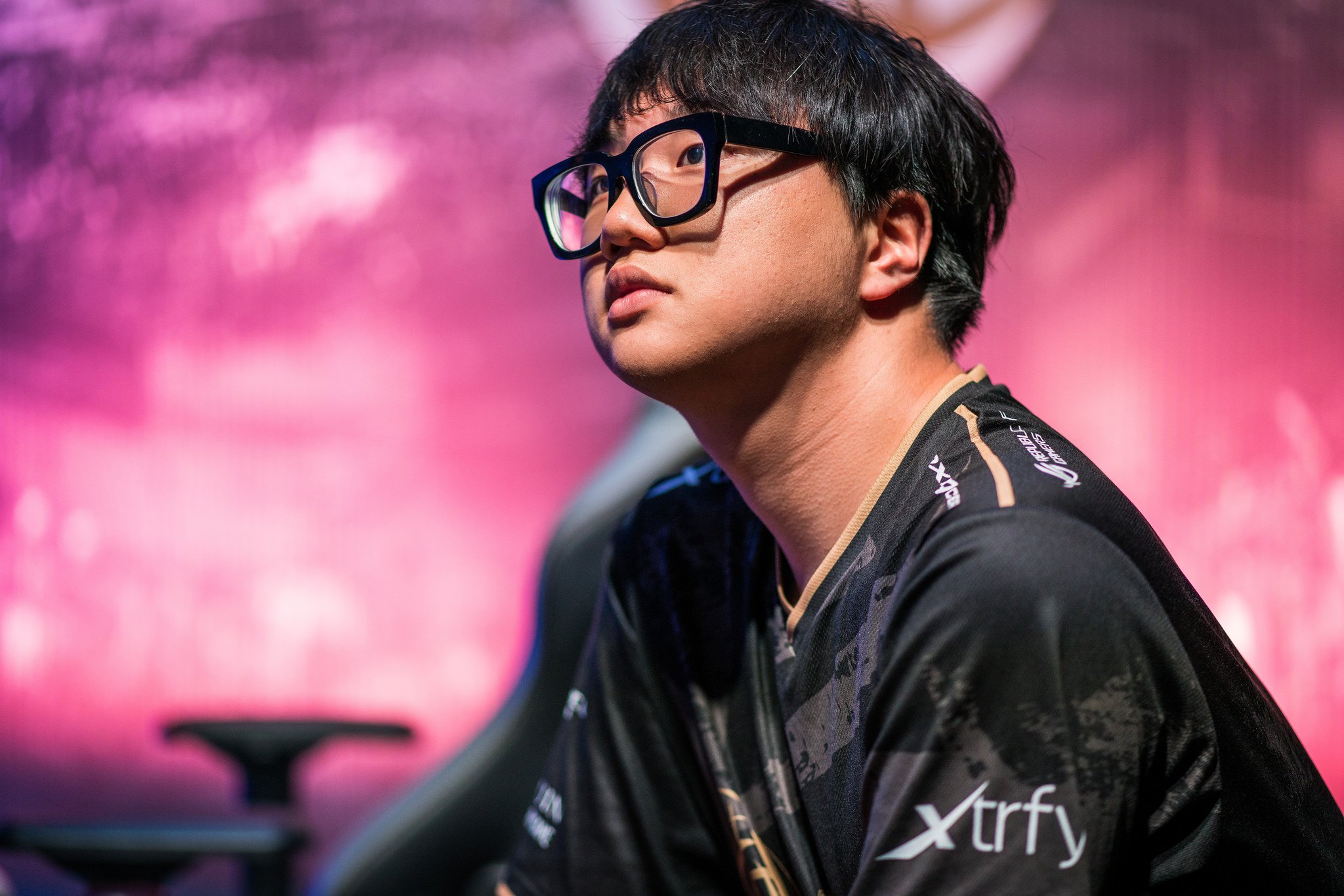 Ninjas in Pyjamas have given themselves one final chance at returning to the EU LCS with a huge 3-0 victory over Mysterious Monkeys.

After a poor Summer Split in the EU LCS, ending the season in last place of Group A, the team were forced to fight to reclaim their spot in the EU LCS Promotion Tournament against two of the best EU CS teams and Monkeys, the last placed team of Group B in the EU LCS.

In the team’s first series against Giants Gaming, NiP fell in a 3-1 defeat, forcing them up against Monkeys in a do-or-die match. The winner would go on to face Schalke 04 in the final match of the tournament tomorrow where the winner would advance to the EU LCS Spring Split.

The first game of the series was chaotic. Monkeys’ disorganized play gave NiP the first victory of the day after Monkeys fell apart in the mid-game.

NiP were the deserved winners of the game for their clean tactical decisions and map control, boosting their confidence heading into the second deciding game.

Monkeys drafted poorly in the second game to give NiP an easy win. NiP played a successful counter composition and took a clean victory by making use of their early-game advantages.

Monkeys did have a better showing in the final game of the series, but it was all for nought.

NiP played the game beautifully, dealing with the matchup in a slow methodical fashion. When Mysterious Monkeys caught out their members, NiP were quick to reply with a big objective to keep their gold lead intact.

Overall, NiP looked a lot more confident. It’s something the team will need heading into tomorrow’s matchup with Schalke if they have any hopes of returning to the EU LCS for another split.