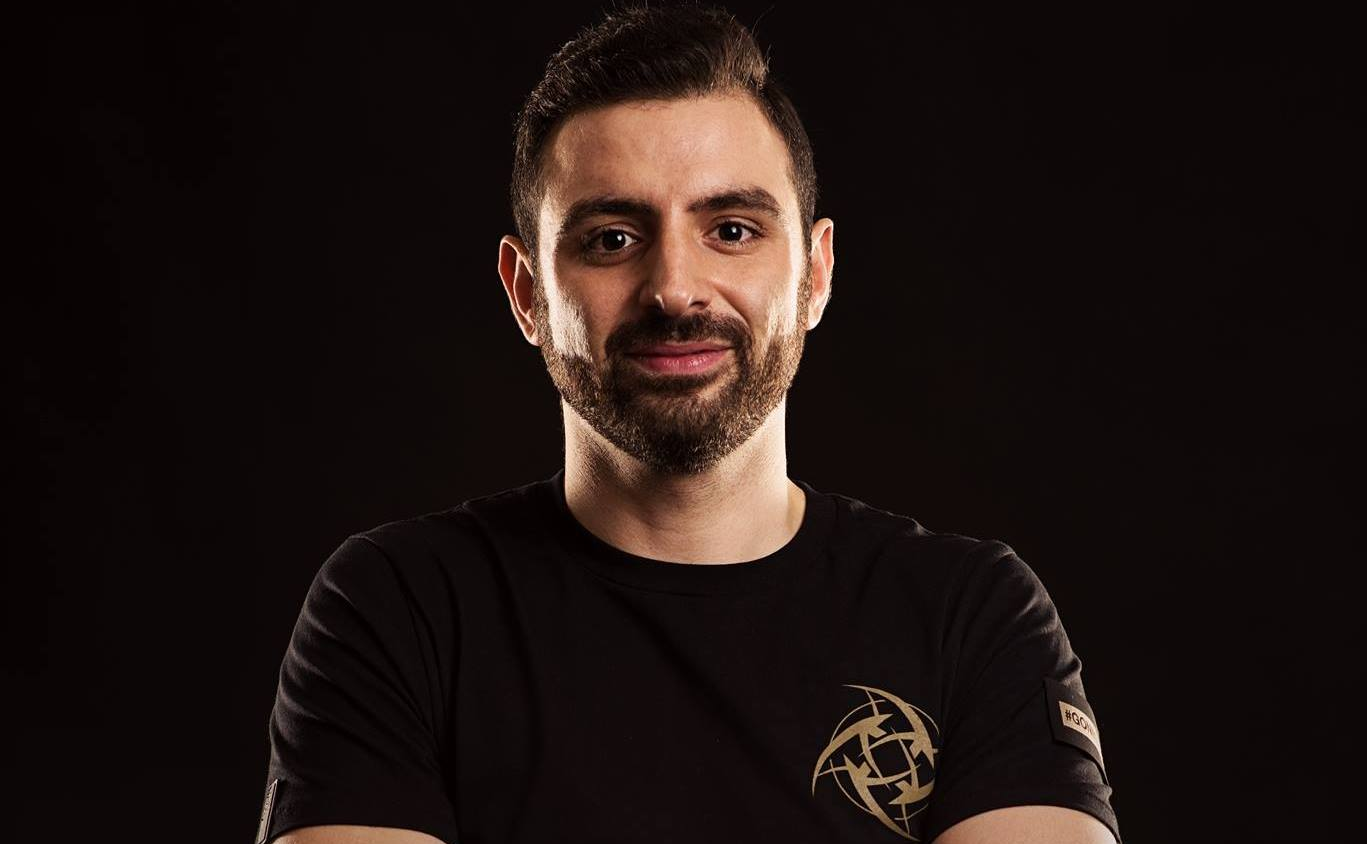 Ninjas in Pyjamas’ return to the EU LCS quickly became a PR nightmare.

At the same time news that NiP had acquired Fnatic Academy’s LCS spot came out, social media posts from the team’s coach and players indicated that they had been let go. This shocked and confused many fans who expected to see them in the upcoming Summer Split.

After all, the players were not only successful—they won entry into the LCS in a convincing manner—but they were popular as well, with several boasting previous LCS experience. It seemed cruel to deny the players their LCS dreams after they’d worked so hard to get there. In most cases, incoming teams will keep several members of the existing roster. Dumping them all was surprising.

When the Ninjas in Pyjamas roster was revealed, it only alienated fans more. In contrast to Fnatic’s all-European roster, the NiP squad consists of a mish-mash of Korean and European players. All this led to tremendous backlash from dedicated Fnatic Academy fans.

Is the criticism fair? NiP has their own story to tell.

Dot Esports had a chance to sit down with NiP’s CEO, Hicham Chahine, to hear his thoughts on NiP’s return and exactly what went down with the former Fnatic Academy roster.

How did Ninjas in Pyjamas decide that they wanted to join the EU LCS once again? Was it a last-minute decision? Or had NiP been planning this for some time now?

We have been looking at League of Legends for some time now. As entry have been quite costly in the past we have been waiting for an attractive opportunity, which came along this summer. Two Challenger Series teams qualifying at the same time with limited time to sell the slots between the splits resulted in a good entry price. The decision to enter between these two splits was last-minute and we have been working around the clock to have a operational League of Legends division set up in Berlin for the start of the season.

We have been open to both options. But with Challenger Series prices and LCS prices not being very far from each other this spring, it was worthwhile going directly into LCS and not pursue the Challenger Series route. The investment will still be good, even if we would be unfortunate enough to relegate.

There has been a lot of controversy surrounding the takeover of the slot from Fnatic fans, with fans believing the FNA team were neglected and then replaced during the takeover. Could you shed some light on NiP’s decision making when deciding on the final roster?

Absolutely. The team was not neglected as we wanted to bring several of the players over as they are worthy of playing in the LCS. Before speaking to Fnatic, we were putting together a roster to enter through another slot and had already done some work. Taking all the Fnatic players while we had made commitments on the other would also have been wrong, and we were left in a situation where we had to make a choice where someone would be disappointed. We simply did not have room for all of them. We did not want to break our commitments to the coaching team that had put together this roster and worked with us on entering the LCS again.

Why did you decide to bring on an entirely new roster rather than pick up the entire FNA roster?

They put up an ultimatum where we tried finding a solution, unfortunately it just got messy from the Fnatic player end. I am a bit disappointed in the way this was handled by both Fnatic and their players, as the behavior was not professional and generated hate towards NiP. That was uncalled for in my opinion. Their behavior after the acquisition makes me more comfortable with our decision as professionalism and good player conduct is a key requirement being a Ninjas in Pyjamas player.

What was the thought process in bringing in Nico over Kubz? Kubz said in a stream a few days ago that NiP was adamant on not bringing him aboard.

We had initially spoken with Nico about doing this together. We wanted to follow this all the way through as we put together a lot of time into this together prior to us buying the slot. Nico has so far lived up to our expectations and we are looking forward to working with him.

What would you deem a personal success for this team going into the EU LCS for the first time together?

Given the timeframe we have had putting this together, we are all realistic to which expectations we can have. Will we be a playoff team? Unlikely. Will we finish last? Maybe. Will we do whatever we can to have a good showing? Absolutely! The goal is to keep the LCS slot at the end of the season, which is very achievable.

How did you manage to get Profit to join? And how does NiP plan to tackle one of the main problems teams have with imported roster members— communication? We saw Misfits change out KaKAO because of communication issues, is this a problem you see yourselves having?

The Ninjas in Pyjamas brand and legacy is well known in Korea and the convincing did not take very long. I am happy we were able to bring him over. When it comes to communication, the risk is there and it is one of our main focus areas this split. Hopefully we can change the trend.

With the roster being put together at the last minute, do you feel that the team can improve as the split goes on? And how?

This roster has potential, we have everything to prove and will take on that task. Our boys will do their best to deliver.

What would you say have been the major changes in the EU landscape since NiP were last a part of the EU LCS?

The EU landscape has become much more stable since NiP were last part of EU LCS. Riot and the teams have put down a lot of work in building a league that delivers a good fan experience and stability for participating teams. As an organisation, EU LCS is a an attractive place to be as we work on expanding our brand in a volatile esports landscape.

What do you feel NiP brings to the EU LCS that other teams cannot? What will make NiP stand out and challenge the teams in the EU LCS?

We bring ninja stars and golden shoes to match our outfits. The ninja swords are a myth, so do not expect to see our players carrying any.