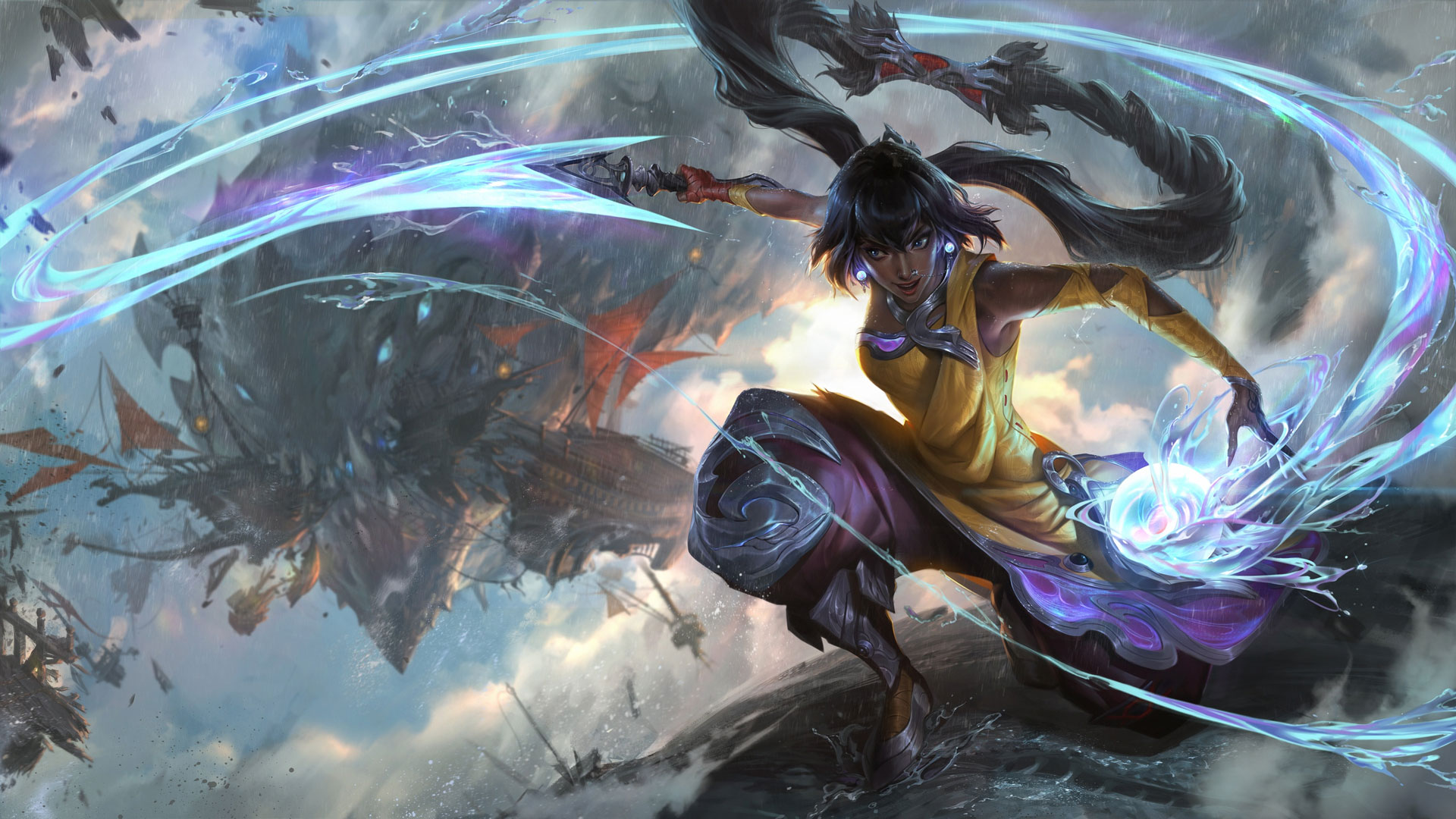 Riot has shipped some emergency nerfs to League of Legends’ newest champion.

Nilah, who has averaged a 52.44 percent win rate across all ranks, according to stats site U.GG, has been hit with a mid-patch update which includes a series of nerfs.

The bot lane champion was released on July 13 alongside Patch 12.13 and has quickly climbed the ranks in solo queue. New champions typically start at a low win rate and gradually work their way up over time as players get to grips with their mechanics. Nilah, however, has come out of the gates swinging.

To tone down the champion and put her in more of a reasonable position, Riot has made the following changes:

Although far from significant nerfs, these changes could have a lasting impact on the champion in solo queue. Lower base stats combined with reduced healing and shield from her passive, less damage on her Q, and a longer recharge rate on her E should be more than enough to put her in her place.

If Nilah continues to wreak havoc in solo queue, Riot will almost certainly make additional changes in the next update. Patch 12.14 is expected to hit the live servers on July 27, according to Riot’s official patch schedule.